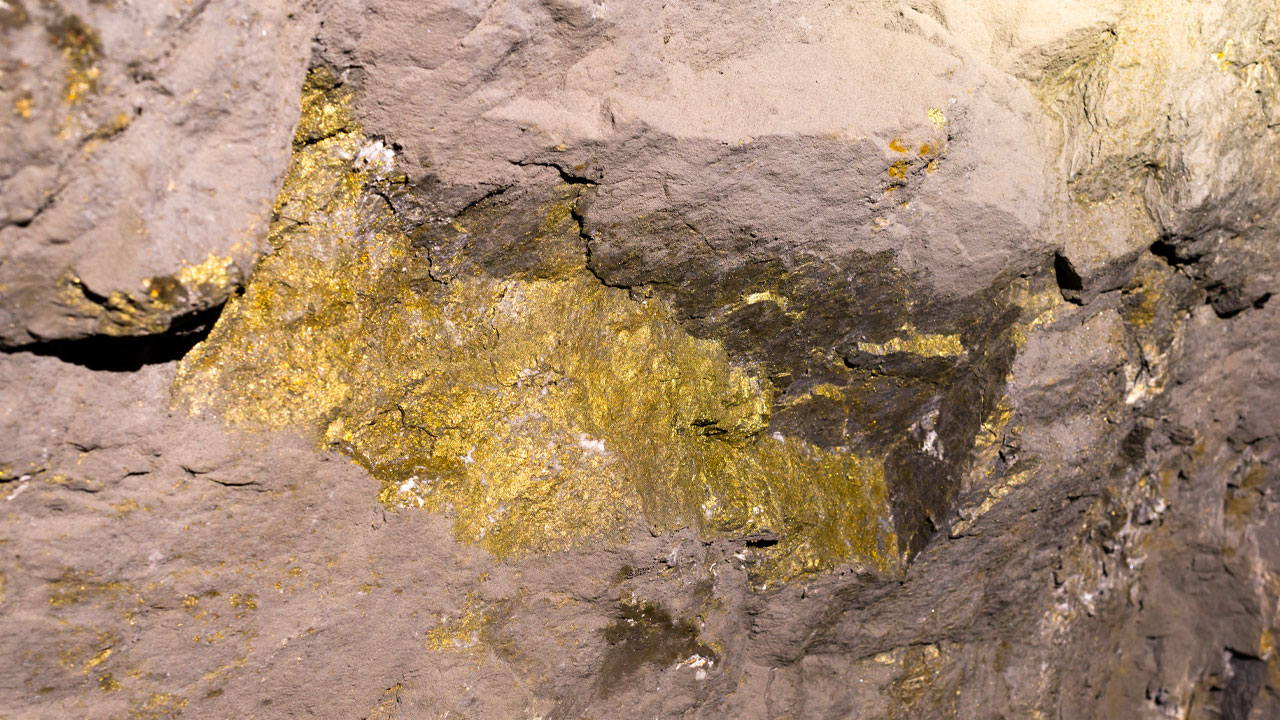 Tesoro Resources (TSO) has successfully negotiated for its Chilean subsidiary to increase its ownership of the El Zorro Gold Project from 51 to 70 per cent.

Exactly six months after entering this agreement, Tesoro gained a 10 per cent interest in El Zorro after paying US$100,000. On October 1 2018, the subsidiary paid $50,000 which led it to earn its current 51 per cent interest.

Without this agreement, the company would wait until its third payment in January 2021 to earn a 70 per cent interest in the project.

“We are pleased to have negotiated the accelerated increase in ownership of El Zorro to 70% without the requirement of meeting any further expenditure commitments,” Managing Director Zeff Reeves said.

For this acceleration to go ahead, the company will need to make its third payment of US$50,000 upon signing this agreement and issuing 5 million ordinary shares in the company to its joint venture partner (subject to shareholder approval).

The shares will be subject to ASX escrow until February 5 2022, being 24 months from the date of the company’s re-listing on ASX.

“We are excited at the emerging gold system at El Zorro and the Tesoro team is committed to delivering a maiden gold resource at the Project during 2020,” Zeff added.

Since re-listing, Tesoro launched a drilling program which outlined a large gold system with all holes intersecting gold mineralisation.