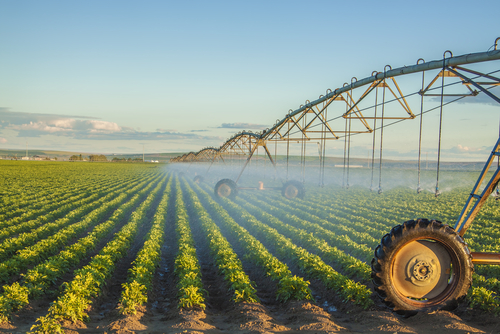 Aussie shares soared to an 11-year high following a record night on Wall Street and as soft inflation figures cleared the way for a rate cut.

The rally accelerated after quarterly figures released mid-morning showed headline inflation collapsed to zero last quarter, increasing the likelihood that the Reserve Bank will cut the official cash rate. The dollar dived almost 1 per cent in the aftermath. Economists had expected a weak result, but at 1.4 per cent the annual rate of underlying inflation came in so far short of the RBA’s 2-3 per cent target that a cut now seems a certainty before the year is out.

Stocks were already ahead following fresh records in the U.S. overnight, where both the Nasdaq and the S&P 500 closed at all-time highs after a round of upbeat company profit reports. The S&P 500 put on 0.88 per cent and the Nasdaq 1.32 per cent. The Dow Jones Industrial Average rose 0.55 per cent to finish less than 1 per cent off a record.

Here, tech stocks led the advance as the sector leaders took their cues from the soaring Nasdaq. Altium put on 3.9 per cent, Wisetech Global 3.8 per cent and Afterpay 3.1 per cent. The three stocks are members of the so-called WAAAX group of leading local tech firms (Wisetech, Altium, Afterpay, Appen and Xero), the Australasian cousin to Wall Street’s FAANG group, consisting of Facebook, Amazon, Apple, Netflix and Google.

Health stocks were the other standout sector, rising 2.3 per cent thanks to gains in Estia Health, up 0.7 per cent to a seven-month high, and Cochlear, up 2.1 per cent. The big banks all caught a lift, marching in lock-step to gains of at least 1 per cent.

The local market is closed tomorrow for the Anzac Day public holiday. Overseas, Wall Street has a swag of company earnings reports due, plus the closely-watched durable goods report tomorrow night.