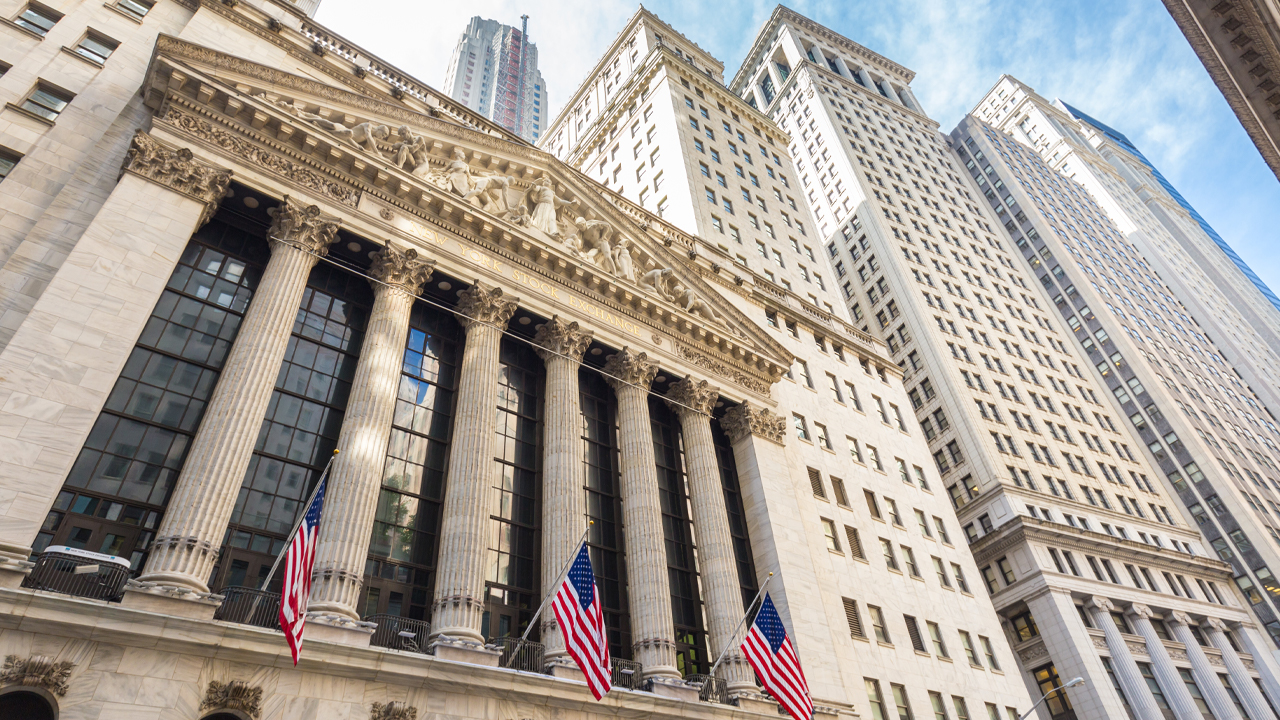 The September SPI 200 futures contract retreated 13 points or 0.2%to 6580 as the looming G-20 summit meeting between Donald Trump and Chinese President Xi Jinping kept a lid on risk appetite. This morning’s ASX open looks remarkably similar to yesterday, when the market opened in the red but clawed back to end the session 15 points or 0.2 per cent ahead.

Overnight, the S&P 500 in the US slipped five points or 0.17 per cent as commentators downplayed the likelihood of a trade deal emerging from this weekend’s meeting of leaders. Losses in tech stocks dragged the Nasdaq down 26 points or 0.32 per cent, while the blue chips of the Dow clung on to a gain of eight points or 0.03 per cent.

The big two miners may provide a base for the market here today following overnight gains in foreign trade. BHP’s US-listed stock rose 1.3 per cent and its UK listing gained 0.5 per cent. Rio Tinto stock put on 1.1 per cent in the US and 1.3 per cent in the UK. Those gains followed a broadly flat session for iron ore. Spot ore dipped ten cents yesterday to $US116.30 a dry tonne.

Weakness in the greenback pushed the Australian dollar higher and helped gold reach a fresh six-year peak. The Aussie has risen more than half a cent in the last 24 hours to 69.6 US cents. August gold advanced $18.10 or 1.3 per cent to settle at $US1,418.20 an ounce.

The past few weeks have delivered a perfect platform for gold to advance: weakening interest rates, a falling US dollar and geopolitical tensions in the Middle East. Long positions are the highest in more than a year and short positions have fallen to their lowest level of the year, suggesting few are willing to call a top on this rally.

Copper pulled back from a one-month high in London trade, but other industrial metals saw gains. Copper eased 0.2 per cent on the London Metal Exchange to $US5,960 a tonne. Aluminium put on 1.4 per cent, lead 0.4 per cent, nickel 0.4 percent, tin 0.4 per cent and zinc 2.4 per cent.

Looking ahead, there is nothing significant on the economic calendar here today. The OPEC group of oil-producing nations were due to meet but have decided to push back the gathering until next month to await the outcome of this weekend’s US-China talks. Wait-and-see appears likely to be the theme for this week.