The ASX shows signs of life after a rollercoaster two weeks 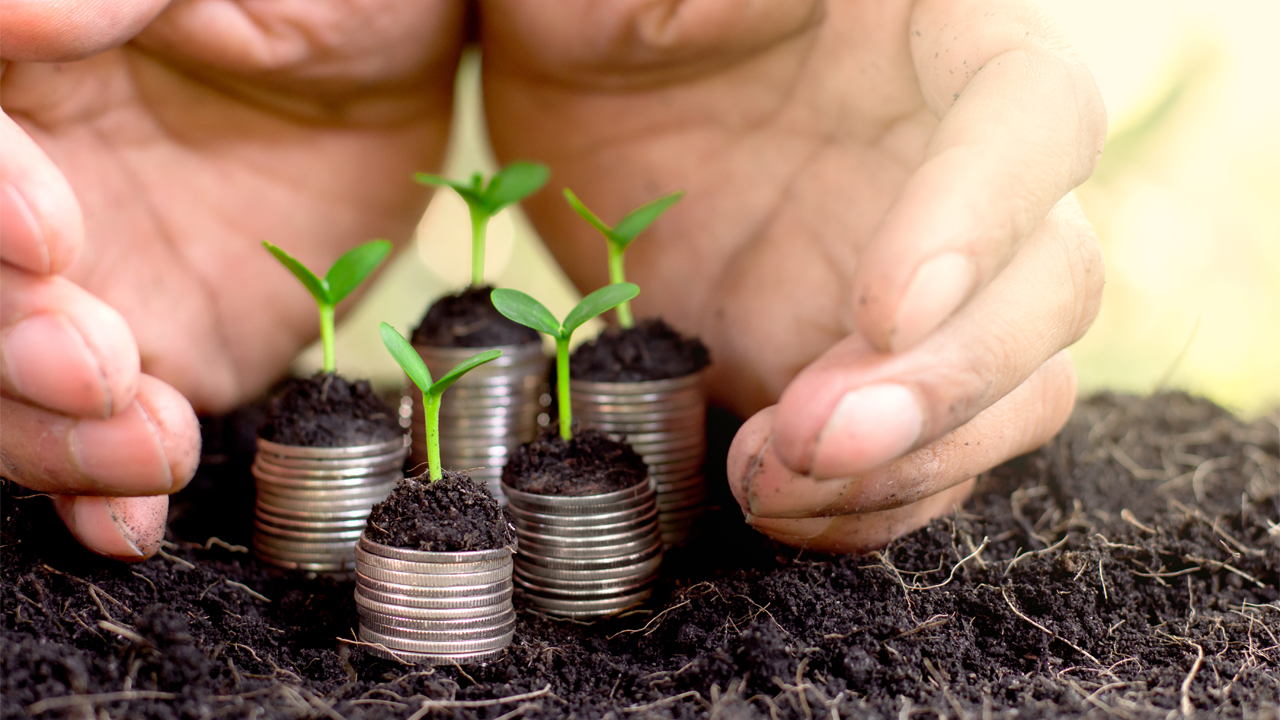 It’s been a rocky past two weeks for the ASX, weathering through Chinese-American trade war scares and shockwaves from a plummeting Dow Jones.

Though a small increase, it’s a much healthier performance for the Aussie shares after showings signs of red for consecutive days. Briefly this morning, it even managed to spike by 8.4 points before faltering.

Just like yesterday, the ASX 200 reflects America’s tune of the Dow Jones — most recently closing at an increase of 1.43 per cent for Aussie traders reading the news this morning.

It might be marginal change, but it’s a lighter number to look at compared to last week’s thrashing since President Donald Trump stated he wouldn’t back down from imposing tariffs on Chinese goods late last month.

Speaking of the Eastern market, Asia Dow has gained 0.53 per cent, making for happy traders all around the globe.

Back to the Aussie market, some industry sectors are still in the red today, while there are clear winners making a dash for the higher trading prices.

The utilities market is performing the worst, down by 0.9 per cent. Travelling just ahead is the health care market at a 0.68 per cent decrease, which managed to break even yesterday amid a sea of red.

Clinging on for a green light, the industrials sector is trading at a 0.03 increase. Consumer staples are down 0.35 per cent, with consumer discretionary nearby at a 0.19 per cent decrease, and communications up by 0.05 per cent.

But which sectors are pushing ahead today the most?

The information technology sector is booming ahead at 2.31 per cent in the green, leaving other sectors in the dust.

Trailing behind is the materials sector with an increase of 0.77 per cent. The energy market is up 0.52 per cent.

Scraping together a small but positive performance, the financials sector is trailing behind the others at a 0.28 per cent increase.

The banking sector has nothing to panic about today, with ANZ up 0.48 per cent and Commonwealth Bank reaching higher with a 0.66 per cent performance in the green.

Suncorp showed up its competitors this morning however, with an impressive 2.07 per cent increase in share pricing.

Telstra comes out of left-field this morning however, just breaking even with its share pricing after slightly dipping.

Hot today: Energy specialist Orocobre Mining continues to outdo itself trading at an 8.42 per cent increase. This beats its already-strong performance yesterday of 5.08 per cent.

It’s no surprise the company continues to check boxes this week after opening a first-of-its kind lithium purifying plant in Japan — a collaboration with Toyota to boost the resource in the renewable automotive market over east.

The company released its 1H earnings yesterday while in a trading halt, resuming today for its healthy performance out the gate.

AMP said the capital raising is part of a $1.3 billion three-year transformation in operations.

Usual suspect Pilbara Minerals joins the high performers today. The explorer with a $851.6 million market cap is trading 5.43 per cent higher this morning.

Not today: Yesterday the Mirvac Group was a trader-favourite up by 2.51 per cent. Today the real estate investment company has instead tumbled 3.68 per cent — one of the worst performers among the large-cap companies.

Behind Mirvac for large-caps trading in the red, Saracen Mineral Holdings is down 2.13 per cent and Domain Holdings was briefly down by 2.52 per cent, before climbing up to a lesser decrease of 0.54 per cent.

In commodities, oil has settled down from its impressive performance yesterday to a much smaller market increase of 0.29 per cent.

Gold is trading today at an increase of 0.39 per cent.

The U.S. Dollar is ahead of the pack today, trading valuing 0.16 per cent higher.

GBP joins the American dollar with a 0.04 per cent increase.

The Euro is down this morning, however, by 0.03 per cent.