The banks were mixed but little changed, with NAB the pick with a gain of 0.2 per cent 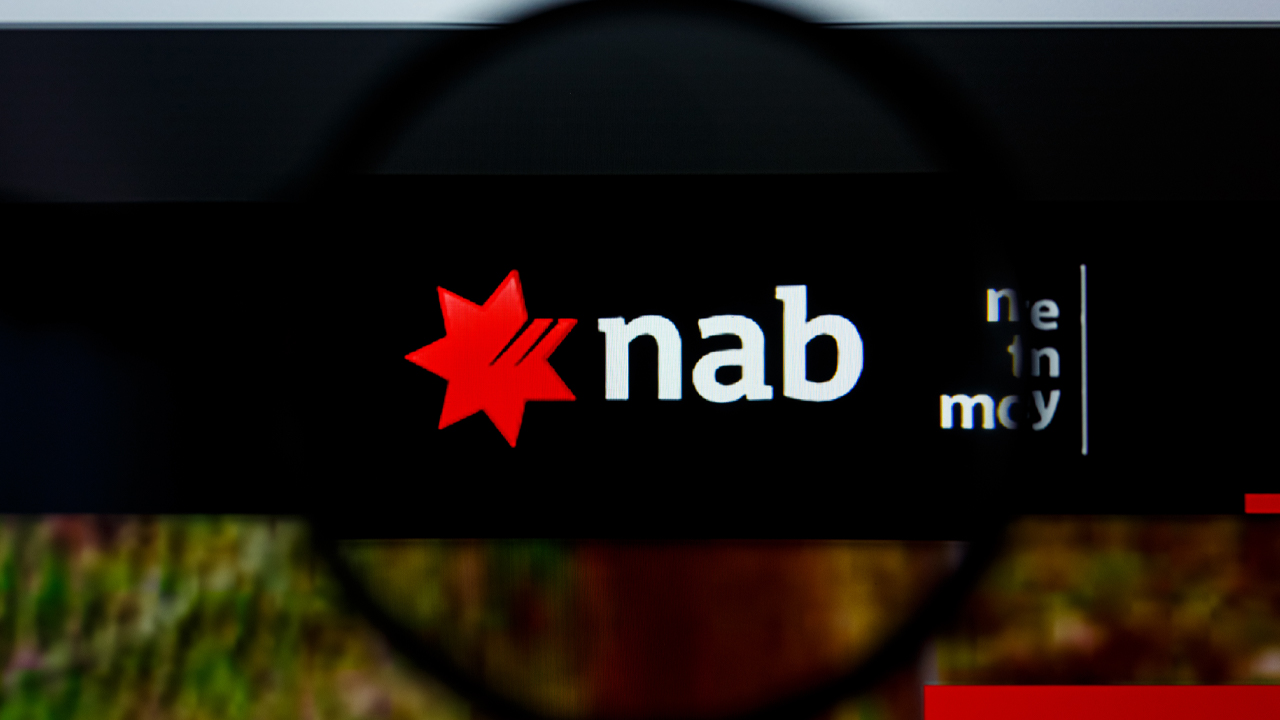 Gold stocks lit up a lukewarm morning on the ASX as a lack of impetus left the broader market languishing.

The ASX 200 dipped 15 points in early action before paring its loss to five points or less than 0.1 per cent at 6695 at the mid-point. The benchmark index, which jumped 51 points on Friday, was hamstrung this morning by a soft end to the week on Wall Street. The S&P 500fell 0.62 per cent on Friday as traders gave up on hopes for a 50-basis-points rate cut next week.

A lacklustre morning here saw gains in resource stocks largely offset by declines in the health and property sectors.

Gold stocksprovided much of the excitement after the precious metal’s six-year high last week. Sector heavyweight Newcrest advanced 1.5 per cent to a level last seen in March 2012. Saracen Mineral rose 2.2 per cent to an all-time high. Northern Star rose 2.3 per cent to its own record. Evolution Mining had a record close within reach with a gain of 1.9 per cent. Gold futures ticked higher this morning, lately ahead $1.80 or 0.1 per cent to $US1,428.50 an ounce.

Oil companies caught a boost from a lift in crude following Iran’s seizure of a British-flagged oil tanker in the Strait of Hormuz. Beach Energy jumped 4.4 per cent, Oil Search .12 per cent and Woodside 0.8 per cent. Brent crude opened the new week 75 cents or 1.2 per cent higher at $US63.22 a barrel.

Hot today: recently listed Splitit today announced a deal to extend its buy-now-pay-later service to more than 2,000 online merchants in Asia. A three-year partnership with Malaysia’s GHL ePayments will give Splitit access to markets in Malaysia, Thailand, Indonesia and the Philippines. Shares in the Australian company have fallen by three-quarters since peaking at $2 in March, but this morning rallied 4 cents or 7.9 per cent to 54.5 US cents.

Not today: shares in Kleos Space have quadrupled since the start of the year as the data transmission operator prepared to launch its first cluster of four satellites. Those gains were dented this morning by news the company’s launch partner, Rocket Lab, has pushed the launch date out from next month to October at the earliest. Impatient investors responded by sending Kleos’s share price down 7.5 cents or 18. 8per cent to 32.5 cents.

On currency markets, the dollar was trading flat at 70.4 US cents.