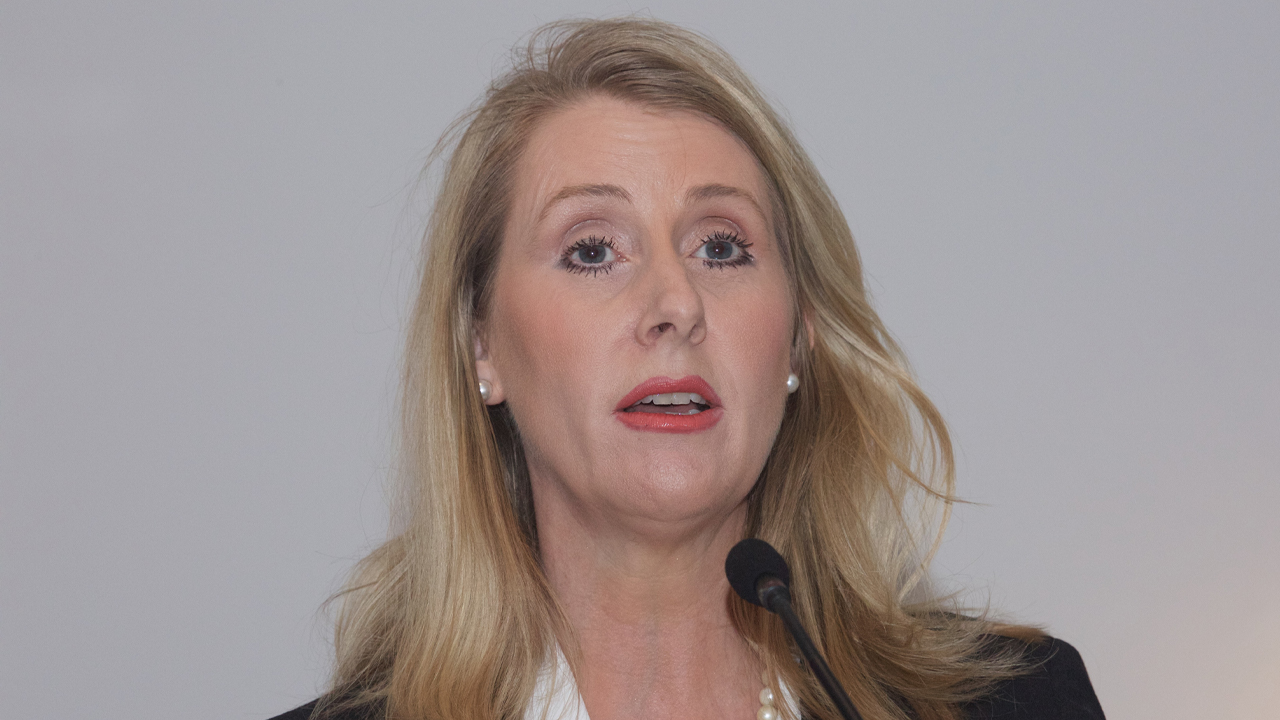 A mixed market this morning saw gains in resource stocks and Woolworths outweighed by falls in building suppliers, banks and consumer stocks.

Energy stocks hit multi-week highs after crude oil rose for a fourth session. Santos rallied 2.1 per cent to a three-week peak, Origin Energy 1 per cent and Beach Energy 1.7 per cent. Brent crude this morning added to overnight gains with an advance of 55 cents or 0.9 per cent to $US65.18 a barrel.

Mining giant BHP advanced 0.6 per cent after iron ore put on 2.3 per cent yesterday. Fortescue added 1.3 per cent and Rio Tinto 0.1 per cent. Supermarket Woolworths rallied 0.8 per cent to its strongest level since 2014.

The banks were the biggest drag after UK banking group CYBG announced a contraction in its mortgage business. Shares in CYBG slumped 10.5 per cent. CBA lost 1 per cent, ANZ 0.4 per cent, NAB 0.7 per cent and Westpac 1.1 percent.

A brief mid-morning recovery was dampened by stronger-than-expected inflation data. Consumer price inflation increased by 0.6 per cent last quarter, lifting the annual inflation rate to 1.6 per cent. While the reading was low by historic standards, inflation is one of the factors the Reserve Bank considers when setting the cash rate. The dollar responded with an uptick of a fifth of a cent to 68.83 US cents.

Hot today: buy-now-pay-later companies have offered some of the year’s best returns. US-based Sezzle listed yesterday and delivered stag profits to early investors. The shares listed at $1.22 and hit a high of $2.72 this morning as traders clambered aboard for the company’s exposure to the vast American market. The number of customers using the company’s product increased by 59.3 per cent during the June quarter and merchant fees jumped by 49.2 per cent.

Not today: a profit downgrade from Adelaide Brighton weighed on building suppliers. Shares in the South Australian company dived 78 cents or 18.3 per cent after it warned its full-year profit may fall as much as 30 per cent short of previous guidance. Other construction material companies suffered collateral damage. Boral shed 8.6 per cent and CSR 6.1 per cent.

Asian markets retreated as Chinese business gauges came in mixed. Manufacturing activity continued to contract, but by less than the consensus. The manufacturing PMI came in at 49.7, up from a June reading of 49.4 and ahead of expectations for a reading of 49.6. The services gauge fell short of expectations. The Shanghai Composite fell 0.7 per cent, Hong Kong’s Hang Seng 1.3 percent and Japan’s Nikkei 1 per cent. S&P 500 index futures were recently ahead five points or almost 0.2 per cent.