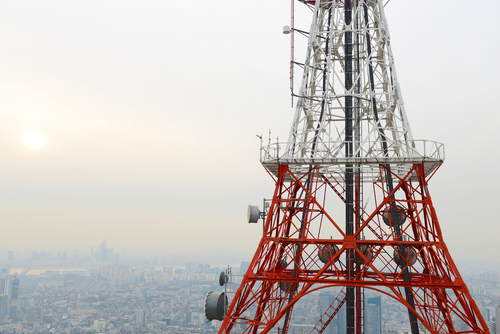 Under the terms of the contract, Data Exchange will manufacture prefabricated modules which will be used as communications modules on a mining site in Queensland.

Data Exchange has already begun working on the project and plans to be finished by January 2020.

Data Exchange said the Radlink contract shows the demand for Data Exchange module products due to advances in technology, particularly in mine sites around Australia and globally.

The company said it has continued to see opportunities in the edge infrastructure market both domestically and in the Asia Pacific region. Data Exchange also said it’s optimistic about the revenue that this part of its business could potentially bring in moving forward.

Data Exchange designs, builds, and operates data centres across Australia and has offices in Melbourne, Sydney, Perth and Malaysia.

It delivers a range of products to meet modern data centre requirements, and is the first modular data centre developer in the world to receive both Uptime Institute TIER-Ready III and TIER-Ready IV design review awards.

Radlink Communications specialises in the development of wireless communication systems, from simple networks to large-scale solar-powered radio and GPS systems.

Radlink has helped develop wireless communication and radio networks for hospitals, universities, shopping centres, emergency service agencies and local governments. Radlink is also one of the main suppliers of critical radio communications networks and equipment to the mining, oil and gas industries.