The Paralympics begin but without several teams

It was not just crowds that were missing, the pandemic also thinned the number of athletes present. 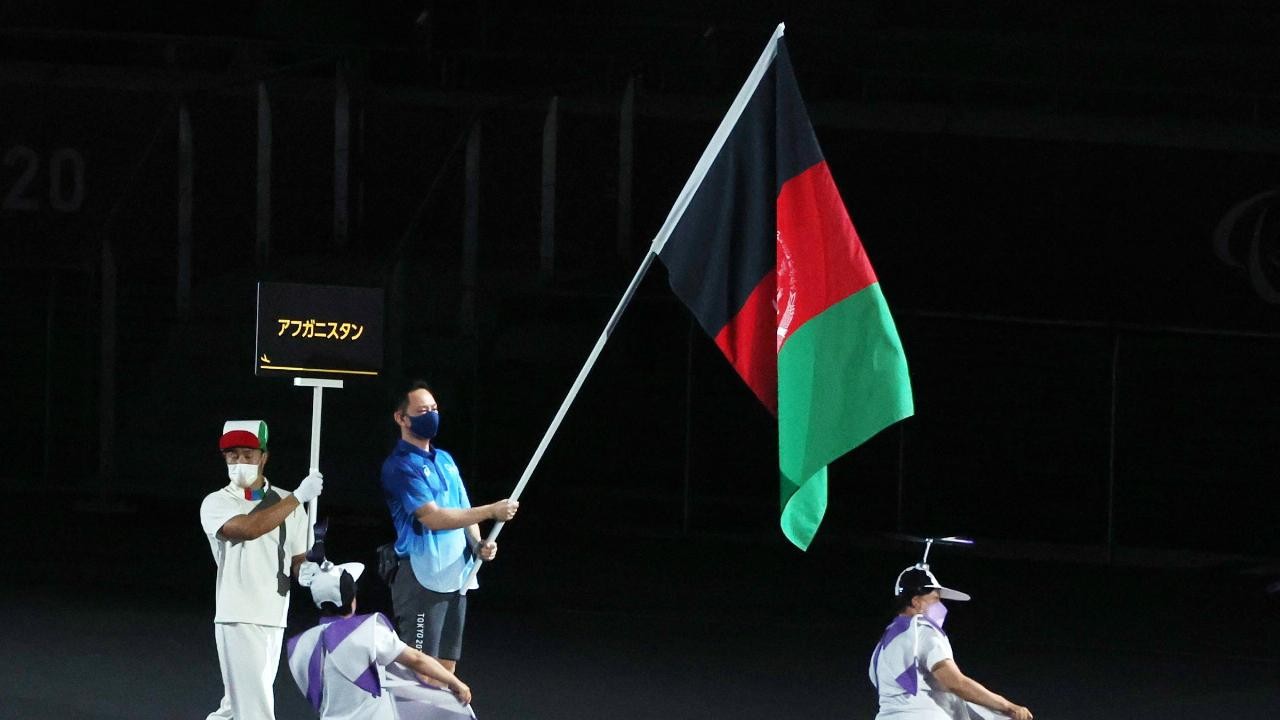 The Tokyo Paralympics have officially begun as Japan grapples with its biggest spike in COVID-19 cases since the onset of the pandemic.

The event will have similar protocols to those in place at the Olympics, for instance, the opening ceremony was void of spectators. It was not just crowds that were missing, the pandemic also thinned the number of athletes present.

The New Zealand team skipped the ceremony and the Australian team sent only its flag bearers due to coronavirus concerns.

The Afghanistan flag was flown as a symbol of solidarity at the ceremony, with the country’s team forced to withdraw after Kabul fell to the Taliban earlier this month.

Small pacific island nations Kiribati, Tonga, Samoa and Vanuatu all withdrew completely citing the financial burden of quarantine in Australia on the way to and from the games, International Paralympic Spokesperson Craig Spence explained.

“They would need to pay for four weeks extra in a hotel, and these are tiny National Paralympic committees, and they just do not have the resources to be able to accommodate that type of expense, so sadly they’ve needed to withdraw.”

Already there have been 236 cases of COVID-19 linked to the Paralympics  – six of those are athletes. There were 541 cases linked to the Tokyo Olympic Games.

Outside of the Olympic bubble, Japan is fighting a sharp rise in coronavirus infections, far surpassing the daily case numbers of any previous outbreaks.

In the last week, Japan has recorded an average of 23,003 new cases per day.

Today, the government has expanded the state of emergency to eight more prefectures, increasing the total number to 21.

Businesses in the world’s third-largest economy are feeling the pinch. According to a survey by Tokyo Shoko Research, more than two-thirds of small and medium firms posted lower sales in July, compared to the same month of 2019.

On the other hand, 57 per cent of businesses surveyed said they no longer needed emergency cash injections.

While the situation in Japan and the world has presented significant challenges, Andrew Parsons, the President of the International Paralympic Committee, said he saw the games as a symbol of hope at a time when the world needed it.