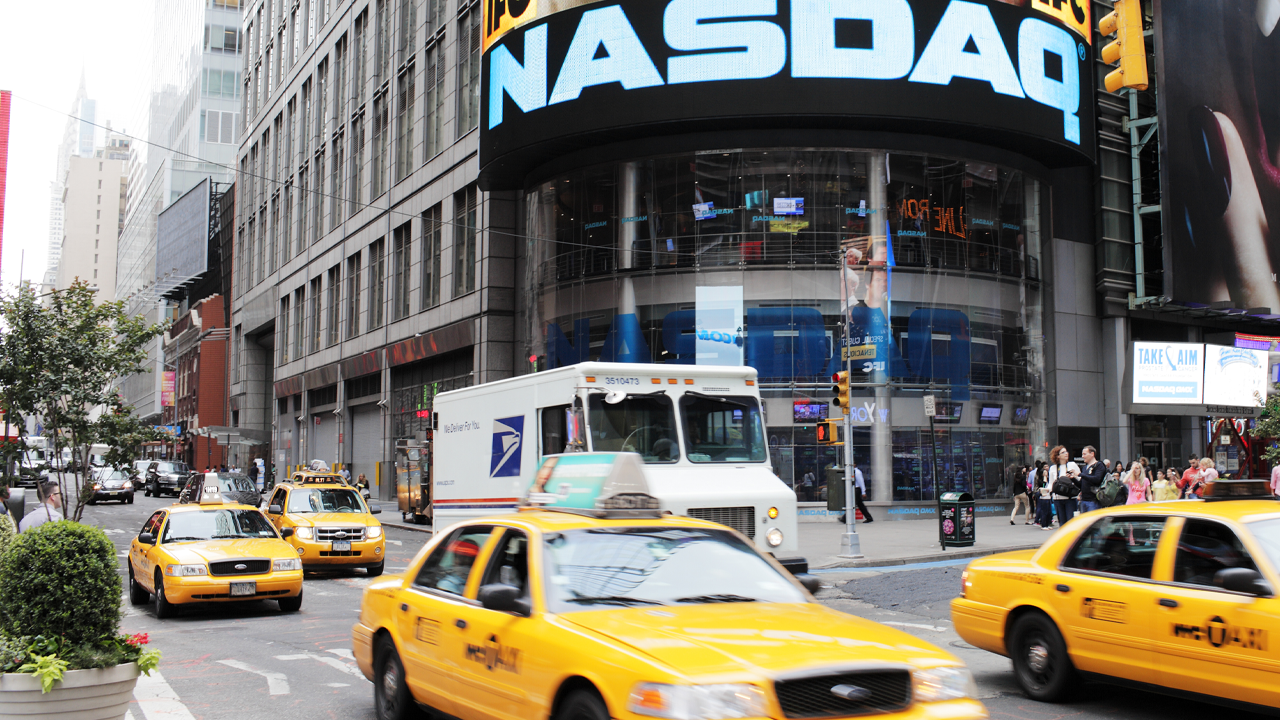 The share market rallied to its highest point in more than a week as tech stocks followed the Nasdaq higher.

The ASX 200 advanced 28 points or 0.4 per cent to 6719 mid-session, more than enough to reverse yesterday’s nine-point drop.

Today’s rally followed solid gains on Wall Street as technology stocks rose ahead of earnings updates this week from Facebook, Amazon and Google parent company, Alphabet. The dour mood on American markets has slowly improved as analysts’ worst fears about this quarterly reporting season proved unfounded. The S&P 500 put on 0.28 per cent overnight and the Nasdaq 0.71 per cent.

The local market mirrored Wall Street, where the technology sector set the pace. Sector leader Afterpay rose 3.6 per cent, Technology One 2.9 per cent, Iress 2.8 per cent and Altium 2.5 per cent. Computershare fell 3.2 per cent after announcing the departure of CFO Mark Davis after 19 years with the company.

The big four banks all edged higher, with NAB the pick of the pack with a rise of 0.9 per cent, and CBA trailling just below break-even. A mixed morning for the heavyweight miners saw BHP ahead 0.2 per cent, and Rio Tinto down 0.7 per cent.

The gold sub-sector, yesterday’s star performer, fell 0.4 per cent from an eight-year peak as the precious metal fell sharply this morning. Gold futures slumped $8 or 0.6 per cent to $US1,418.90 an ounce. Resolute Mining declined 1.8 per cent, Regis Resources 1.7 per cent and Newcrest 0.3 per cent.

Hot today:shares in Amplia Therapeutics briefly doubled after the company announced promising results from its lead cancer drug. Testing on mice showed tumour volumes in mice declined by up to half, according to a study carried out at the University of Edinburgh. The company’s share price hit 34 cents in early buying before falling back to 16 cents, a gain of 3.5 cents or 28 per cent.

Not today: Domain Holdings dived this morning after UBS cut its rating on the real estate media group to ‘Sell’ from ‘Neutral’. The broker report said a turnaround in the property market had yet to materialise, with listings in both Sydney and Melbourne down by a third last month on the same time last year. Domain shares slumped 18.5 cents or 6.1 per cent to $2.87.

Turning to commodity markets, crude oil futures inched up another seven cents or 0.1 per cent this morning to $US63.33 a barrel.

On currency markets, the dollar eased a tenth of a cent to 70.26 US cents.