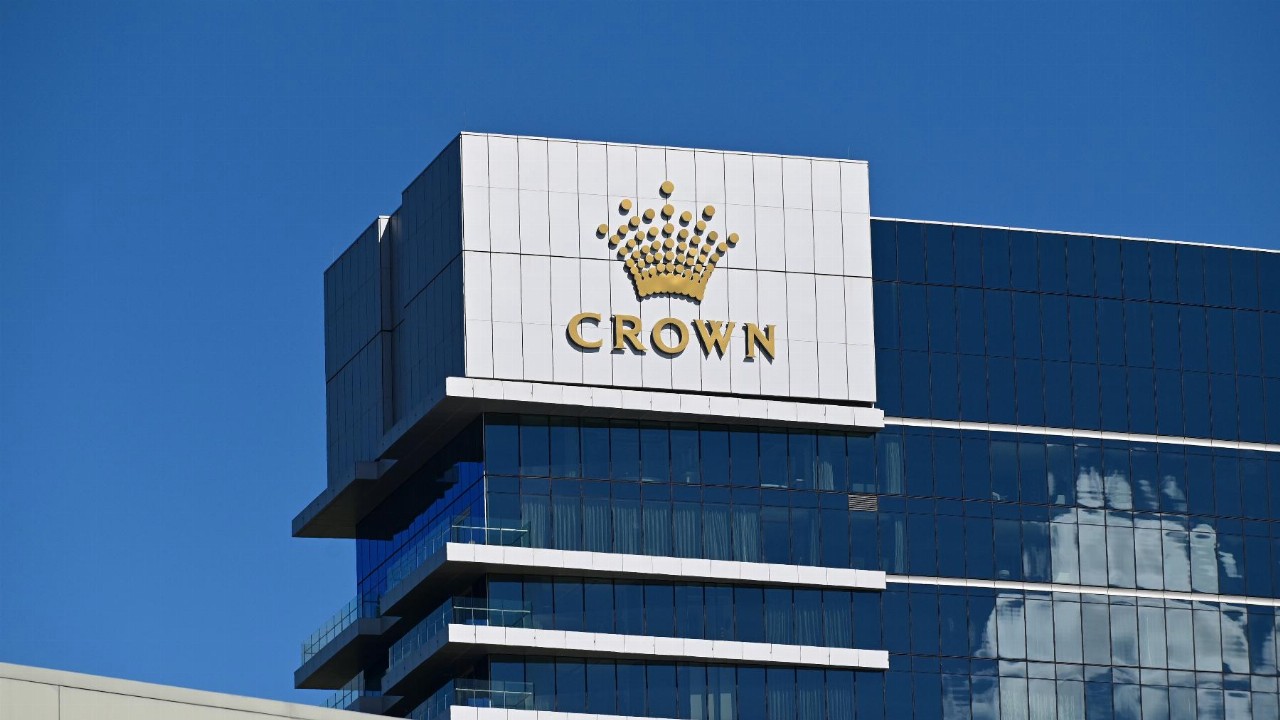 In May, Crown received an unsolicited proposal under which The Star offered to exchange 2.68 of its own shares for each individual Crown share.

As an alternative, Star also offered to purchase Crown’s shares at $12.50 each — up to a cap of 25 per cent of Crown’s total issued capital — which would have resulted in Crown shareholders owning 59 per cent of the combined entity while Star shareholders would own 41 per cent.

The Star maintains the proposal represents significant benefits for shareholders, including cost synergies of between $150 million and $200 million each year, as well as the potential to drive even greater value through the sale and leaseback — or a similar model — of the broadened property portfolio.

However, Australia’s number two casino operator said it’s had little contact with Crown regarding the proposal, adding that findings from ongoing investigations could also materially impact the value of Crown, including whether it retains the licence to operate its Melbourne casino.

Earlier this week, counsel assisting the royal commission in Victoria, Adrian Finanzio SC, said Crown should not hold the state’s sole casino license based on evidence it engaged in illegal activities and encouraged an environment that put profit over integrity.

“We continue to believe substantial benefits could be unlocked by a merger, however the uncertainty surrounding Crown is such that The Star is unable to continue at the present time with its Proposal in the form as announced on 10 May 2021,” the company said in a statement this morning.

Crown responded shortly after, saying it “remains willing to engage with The Star in relation to a potential merger on terms acceptable to both Crown and The Star”.

“The Board is committed to maximising value for all Crown shareholders and will carefully consider any proposal that is consistent with this objective.”

This morning’s news, which follows Crown’s rejection of a takeover offer from US private equity firm Blackstone Group in May, means the casino operator is left with one last suitor: Oaktree Capital.

As revealed in April, Crown said it would consider using Oaktree’s $3 billion offer as a “structured investment,” under which the proceeds would be used to buy back some or all of the shares owned by Consolidated Press Holdings — the holding company through which James Packer owns a 37 per cent stake.

Meeting those standards could be difficult for Packer after he made what the report called a “disgraceful and shameful threat” to a businessman advising on a potential privatisation of Crown.