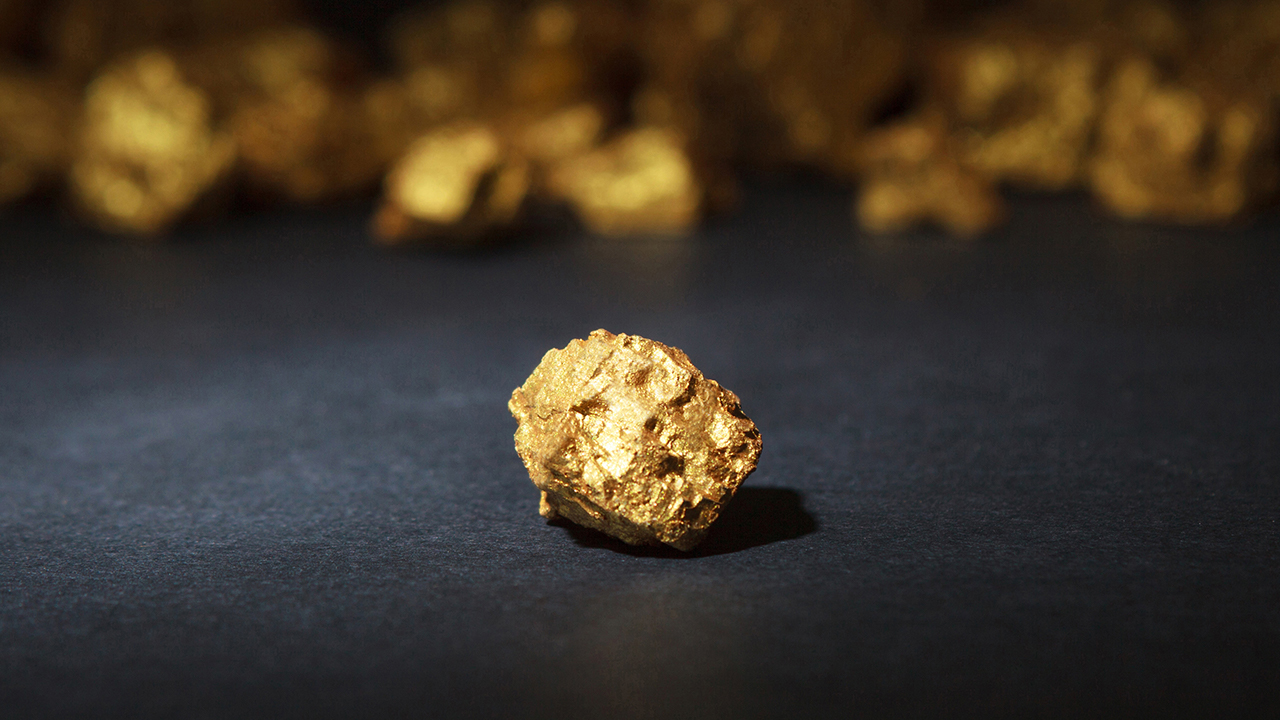 Specifically, the report said Theta’s feasibility study for its first phase of operations in South Africa means the company is in the lowest quartile in the world for operating costs.

Theta is focussed on restarting mining in the historical East Transvaal Gold Fields in South Africa.

South Africa’s mining industry first kicked off at Transvaal almost 130 years ago, with major gold deposits popping up across the area throughout the late 1800s.

Now, Theta is bringing open-pit mining to the Goldfield. According to the company, the Transvaal Gold System sits on the largest igneous intrusion on earth, where between 40 per cent and 50 per cent of the world’s gold production came out of the renowned Witwatersrand Goldfield.

Theta’s plan is to become a mid-cap gold producer targeting 150,000 ounces of gold produced per year. The company has a phased development plan and a JORC resource base of over six million ounces at 4.18 grams per tonne of gold.

Theta’s gold projects lie near the town of Pilgrim’s Rest, which attracted South Africa’s second rush of gold prospectors in the 1800s.

The first phase of the company’s plan is to create a simple open-pit operation delivering 50,000 ounces of gold per year by the second quarter of 2021.

Phase two will see the company double this production to 100,000 ounces by expanding the open-pit operations to nearby leases. Importantly, this doubled production will use largely the same plan and infrastructure but with a few minor upgrades.

The Brandon Hill report said Theta’s capital expenditure target of just US$30.2 million (A$46.19 million) to complete phase one is among the “lowest capital costs of any gold mine development that BHC have seen for a long time”.

Further, Brandon Hill said it compiled data from Theta and modelled a scenario whereby the first plant is doubled to produce 100,000 ounces per year after two years of operation. In this model, the expansion costs just US$10 million (A$15.3 million).

Typically, building and expanding a mine of such scale would cost around US$100 million, according to Brandon Hill — meaning Theta’s spending is around a third of what would be expected.

The research report attributed to extreme cost-efficiency to astute management. In particular, BHC highlighted Theta’s $550,000 purchase of a fully-operational ball mill in October 2019 as an example of prudent spending; ordinarily, a company would expect to pay around $5.5 million for a new ball mill.

Under its own modelling, Brandon Hill predicts the net present value (NPV) of the expanded mining operation to be US$284 million with an interest rate of return of 184 per cent.

The Brandon Hill report included its own assessment of the risks associated with investing in Theta Hill.

While certainly pertinent, many of the company’s risks are out of Theta’s control.

For example, certain members of the South African government have been pushing for the complete nationalisation of the country’s mining industry.

BHC’s analysis said this is unlikely to occur, but it’s not unheard of in some countries neighbouring South Africa, meaning it’s something investors should be aware of.

Further, electricity is currently a major problem in South Africa. The country frequently goes through bouts of “load shedding” where entire areas are completely shut down for hours on end to conserve power. This naturally poses a major risk to Theta’s operations should its power be cut off while operating.

As such, Theta has had to implement back-up generator and plans to extend a power line all the way to the plant, giving it a personal power source that will not be impacted by load shedding in Pilgrim’s Rest.

Nevertheless, investors seemed pleased with today’s research report. Shares in Theta gained 9.52 per cent to close worth 23 cents each. The company has a $101.58 million market cap.