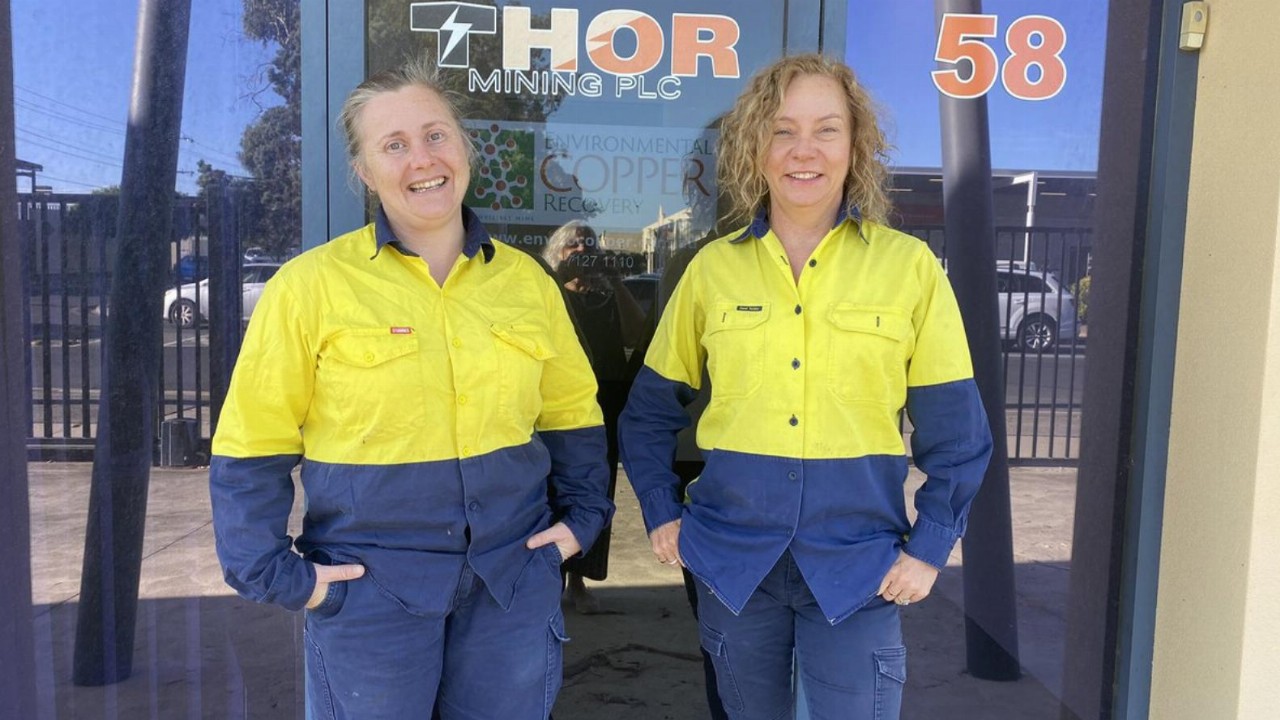 The Alford East project is located on EL6529, where Thor is earning up to an 80 per cent interest in portion of EL6255 and EL6529 from Australian explorer, Spencer Metals.

Today’s results account for two diamond holes which covered 256 metres out of the planned 2000 metres.

Positively for the company, the results validated the current geological model and structural controls of mineralisation which is important for future drill targeting and resource modelling.

The first hole, 21AED001, was drilled in the centre of AE-5 Domain of the mineral resource estimate area, confirming the resource envelope and the interpreted Top of Fresh Rock contact.

The second hole, 21AED002 was drilled 20 metres to the north of AE-5 Domain outside of the resource envelope.

Best assays include 55.5 metres at 0.28 per cent copper from 28 metres. This result is significant as it highlights copper mineralisation extends north into the open zone between AE-5 and Netherleigh Park.

Managing Director Nicole Galloway Warland said the company is excited by these results.

“The validation of the geological model and structural controls on mineralisation has a significant impact on subsequent drilling and the confidence level of any future mineral resource estimates,” Ms Warland said.

“The step out of 21AED002 and confirmation of a wide copper intercept, highlights the potential to increase the current mineral resource estimate.”

Nominal one-metre half-core samples from both holes are currently being prepared to send off to a lab in Adelaide.