The company has completed nearly 100 holes at Cerro Verde as part of its resource definition and extensional drilling campaign.
ASX:TTM      MCAP $140.9M 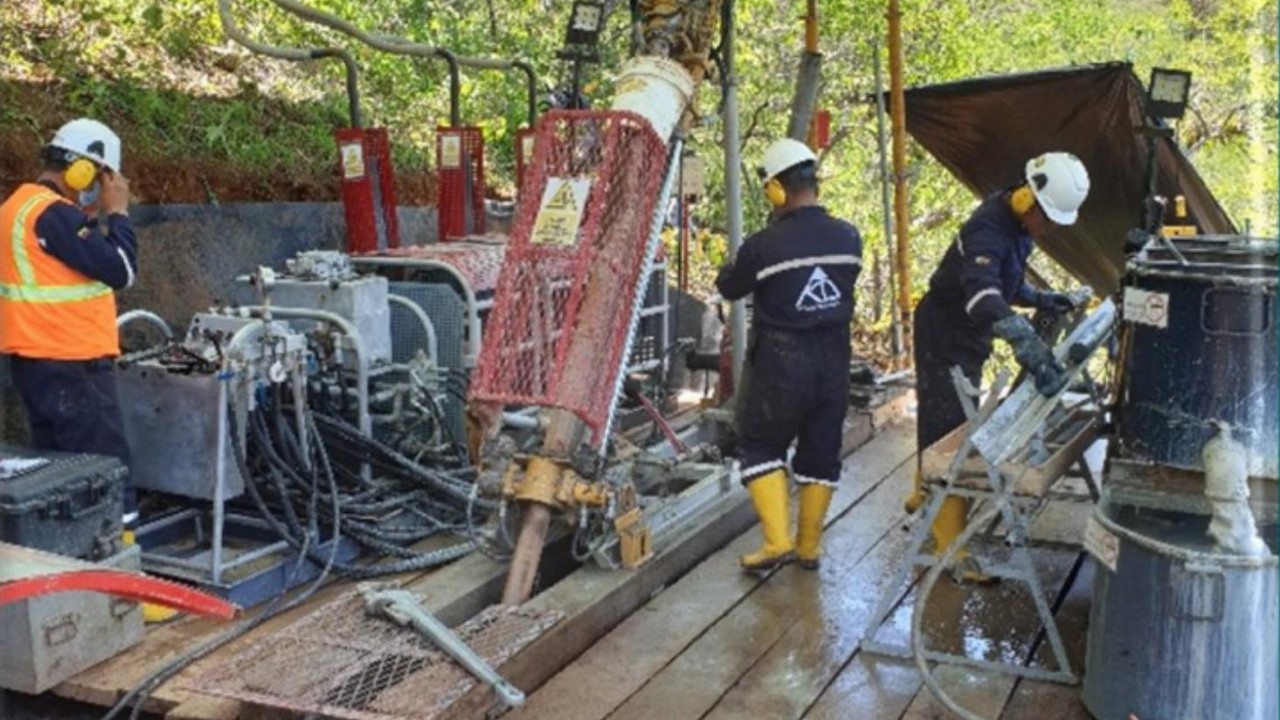 Titan Minerals (TTM) has received assays for a further 22 diamond holes drilled within the Cerro Verde area of its Dynasty gold project in Ecuador.

Since the resource definition and extensional drilling program began, Titan has completed 97 holes, 19,560 metres, of diamond core drilling at the Cerro Verde prospect.

The company said the latest batch of results were ‘excellent’, with all reported drill holes returning significant gold intercepts that either align with previous assays or have returned higher grades and widths than expected.

“It is pleasing that the drills continue to return excellent high-grade gold and silver results from the Cerro Verde prospect which confirm our interpretations and provide data to validate the previous resource estimation processes,” he said.

The company has received assays for 51 of the 97 holes completed so far.

Titan has now wrapped up drilling at the Iguana and Cerro Verde prospects and will move to the Papayal prospect in January where 13 holes will be drilled to support 3D modelling of the previous polygonal model estimates.