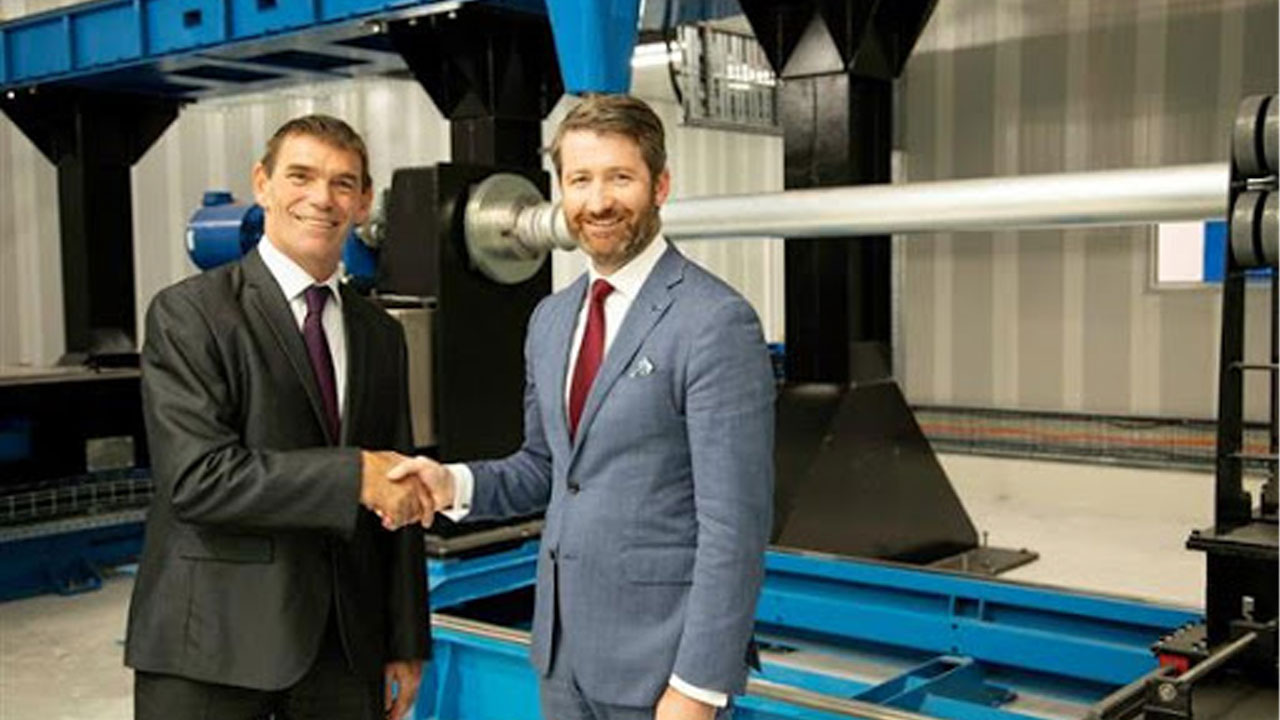 3D printing company Titomic (TTT) has partnered up with U.S. business venture specialist Triton Systems to wedge its way into the Department of Defense (DoD).

The TKF system is designed to build industrial-scale titanium products through the 3D printing process — which, in this case, is more accurately referred to as “additive manufacturing”.

The TKF device can build large titanium products in a matter of hours without conventional weak points from welding, bending, and folding.

Importantly, the Triton partnership gives Titomic access to the DoD’s roughly US$60 billion (A$97.6 million) annual research and development budget.

While Titomic owns the tech and will create the products, Triton will help the company make sure the creations are up to DoD standards. Specifically, the products will need to be able to withstand temperature extremes and stay durable under tough operating environments.

Titomic said so far, metal 3D printing processes and materials have not been able to meet the strict military requirements for use in the DoD. As such, the Triton partnership could be an important step to get Titomic’s TKF signed off for military use.

Titomic Managing Director Jeff Lang seemed hopeful about what this partnership could mean for the company.

“The signing of this agreement with Triton Systems, a successful U.S. technology venture company, represents a strong revenue pathway for Titomic to explore commercial opportunities within the USD$60 billion per annum R&D budget of the U.S. Department of Defense utilising the unique capabilities of Titomic’s TKF process,” Jeff said.

“The defence community has been looking for the capability to quickly and flexibly manufacture large scale parts using additive technology,” David said.

“We believe the TKF solution will allow Triton and Titomic to closely work with DoD end-users and prime partners to facilitate the qualification and adoption of critical additively manufactured parts for military platforms,” he said.

It seems shareholders are equally excited for the new partnership, with Titomic sitting among today’s biggest gainers on the ASX.

Despite no concrete cash heading the way of Titomic from the deal, shareholders have flocked to Titomic at the prospect of the US$60 billion R&D funds.

Today, Titomic shares are trading 49.50 per cent higher at 76 cents each.