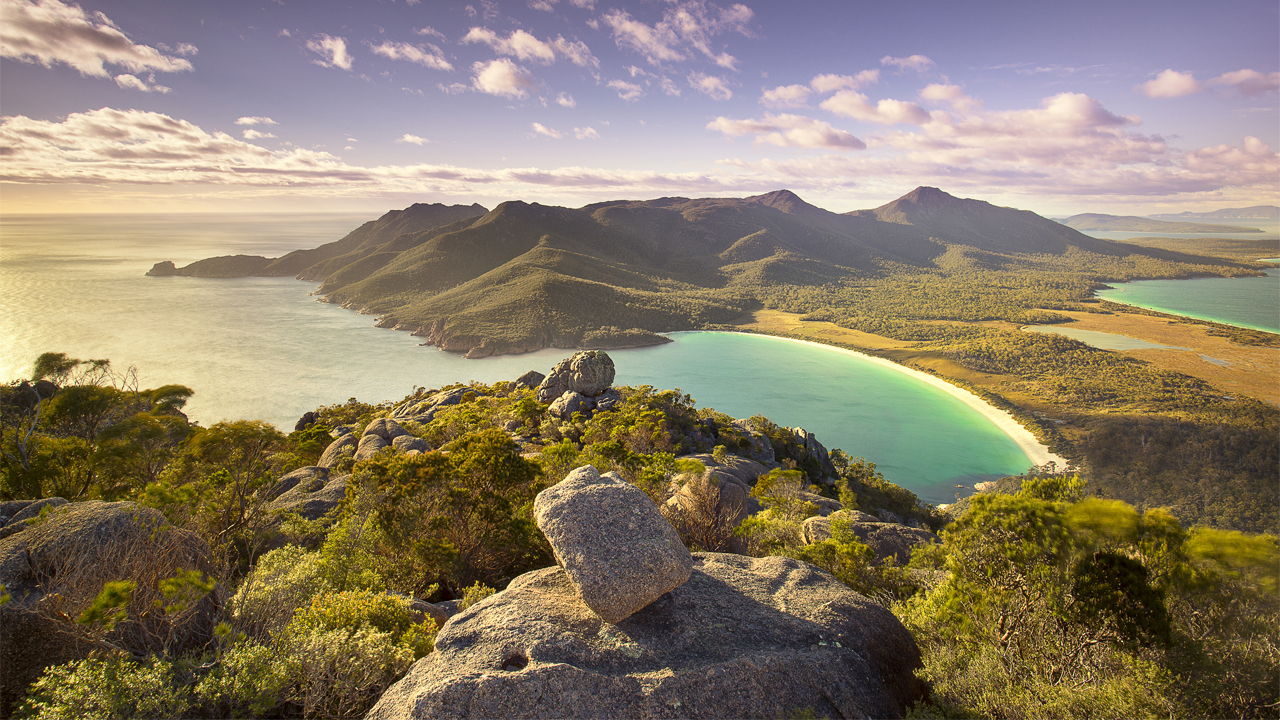 Explorer TNT Mines has banked $1.2 million today in a deal that sold two mine sites in north-east Tasmania.

The sale was an execution of a formal agreement with Canadian company TinOne Resources. From the deal, TNT will hand over its fully-owned tin-tungsten projects: Aberfoyle and Great Pyramid.

“We are extremely pleased to have closed this formal sale agreement with TinOne for our Tasmanian tin and tungsten assets and look forward to working with them towards the completion of the transaction in the coming weeks,” TNT Executive Director Brett Mitchell said.

The Aberfoyle project is located 57 kilometres south-east of Launceston and consists of three separate prospects.

Great Pyramid is the more attractive project, having previously never been mined and being located 12 kilometres south-west of known tin anomalies.

TNT Mines is expecting the multi-million dollar payday from TinOne in five stages. These stages are dependant on conditions of renewal of exploration licenses at the projects.

If extensions of licenses are not met, TinOne can elect a $50,000 discount on the purchases.

“Once the sale has been finalised, the company’s resources will be fully focused on its priority exploration programs at the Pelley Ridge zinc project in Montana, and the Hot Spur base metals project in Nevada, and the ongoing identification of other advanced mining assets that would be complementary to our strategy of delivering real value to TIN shareholders,” Brett Mitchell added.

The company’s share price, however, has not changed today. It continues to trade at 9.5 cents in a $2.896 million market cap.