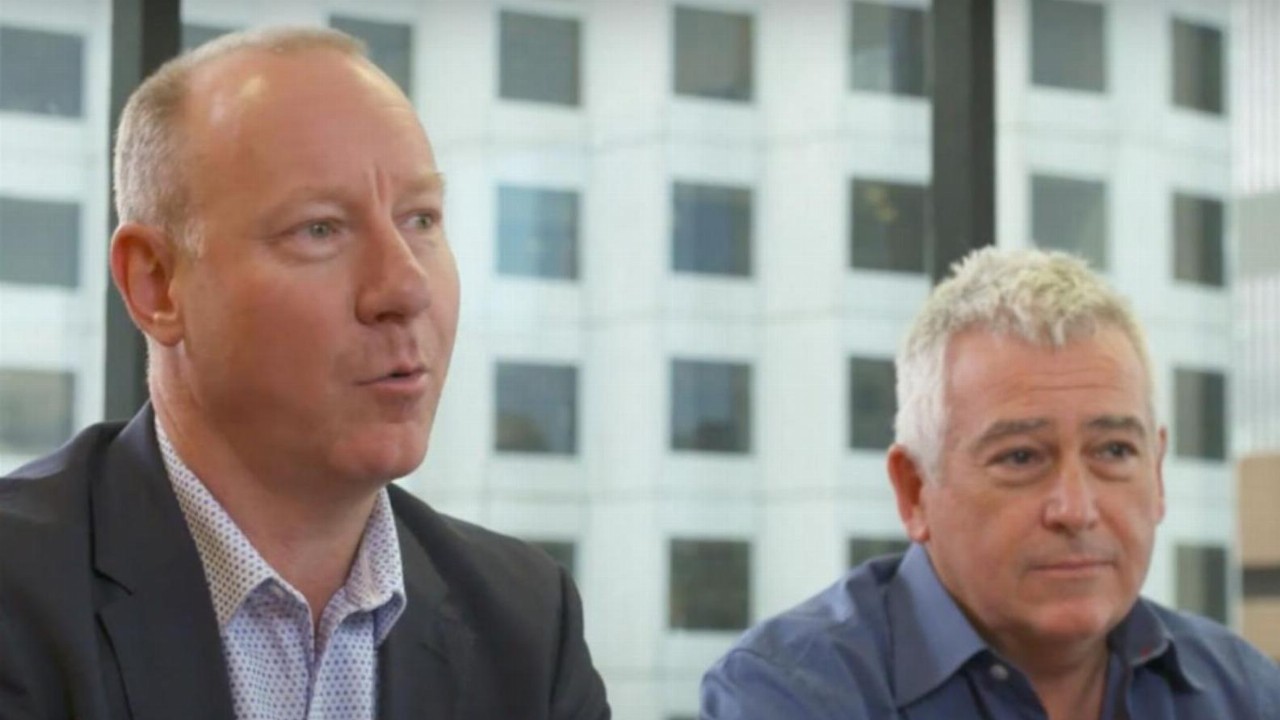 The company recently received infill and extension results from the Eastern Trend where an auger geochemical sampling program is ongoing.

Todd said the results of additional sampling expanded the trend’s northern and southern anomalous zones, which are both associated with magnetic features interpreted to be intrusive gabbro-norite bodies.

Specifically, the southern zone was extended to the north and south to cover a total of roughly five kilometres of strike, including several strong nickel anomalies and a broad copper and platinum-palladium anomaly along the eastern flank.

The platinum-palladium anomaly was also expanded further east to cover an area of around three by 1.2 kilometres.

In the northern zone, sampling reportedly extended an existing strong platinum-palladium-copper anomaly over 1.8 kilometres of strike by up to 2.8 kilometres.

Maximum values within the zone were recorded at 53.9 parts per billion Pt+Pd and 0.09 per cent Cu, with anomalous Ni values up to 300 parts per million.

The anomaly is located along the eastern side of a strong magnetic feature and consistently reaches widths between 300 and 400 metres along the length of the feature, suggesting a significant intrusion.

Looking ahead, next steps for the Eastern Trend are set to include moving loop electromagnetic surveys over both the northern and southern anomalous trends, as well as a combination of air core and reverse circulation (RC) drilling.

TRT said the surveys could be completed over the next few months, with geophysics and drilling at the southern area to take place in October.

Meanwhile, RC drilling of eight holes is scheduled to kick off at the Nanutarra Project in WA’s Gascoyne region this week.

The work will take place over up to 1400 metres, targeting an area of the layered intrusion along a contact between rock units where historical shallow drilling intersected PGE values greater than one gram per tonne in two holes without follow up.

Todd River Resources’ shares were up by nine per cent to 7.2 cents apiece at 2:30 pm AEST.