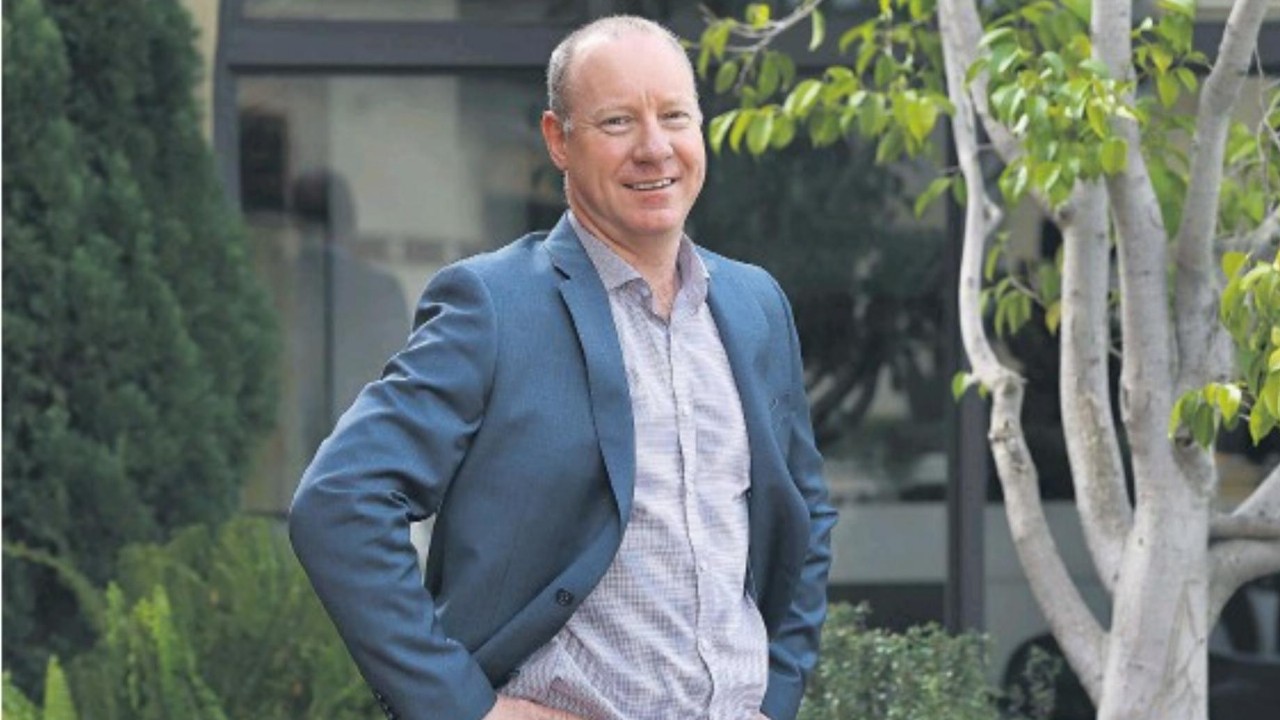 Todd River Resources (TRT) has applied for an additional exploration licence within the Nerramyne Project, located along the Yilgarn Craton of WA.

In September 2020, TRT was granted tenement E70/5289 following the acquisition of Marlee Base Metals (MBM).

Since then, the company has undertaken a desktop study and exploration planning work, highlighting the presence of an unpegged, interpreted mafic/ultramafic intrusive body adjacent to the original tenement which has led to the application for E70/5825.

Previous shallow soil sampling completed at the northern portion of the tenement reported samples as being transported sand and rendering the work ineffective.

However, TRT said the sampling returned anomalous results, with up to 29.1 parts per billion (ppb) palladium, 18.2 ppb platinum, and 416 ppm copper in lag sampling.

Further, mapping and petrological studies are said to confirm the presence of poorly exposed mafic rocks, including gabbro and amphibolite, associated with the magnetic features and geochemical anomalism.

Todd River said the best result from the GSWA sampling was from the north of the project coincident with a large magnetic feature, containing 228 part per million copper, 21 ppb paladium, and 8 ppb platinum.

Moreover, the company has identified at least five magnetic features totalling an area of 40 square kilometres that it interprets to be mafic/ultramafic intrusive bodies.

Geochemical anomalism in the regional GSWA sampling is expected to be associated with these magnetic features, supporting the mafic/ultramafic
interpretation.

Looking forward, RTR said it plans to take a methodical approach to exploration at Nerramyne, with field-based activities scheduled for the September 2021 quarter.

On this, the company would like to start work with a wide-spaced geochemical sampling program, either auger or surface lag, over interpreted mafic/ultramafic intrusions to generate a sub-set of priority targets that will be the subject of more detailed geochemical sampling, geophysics and drilling.