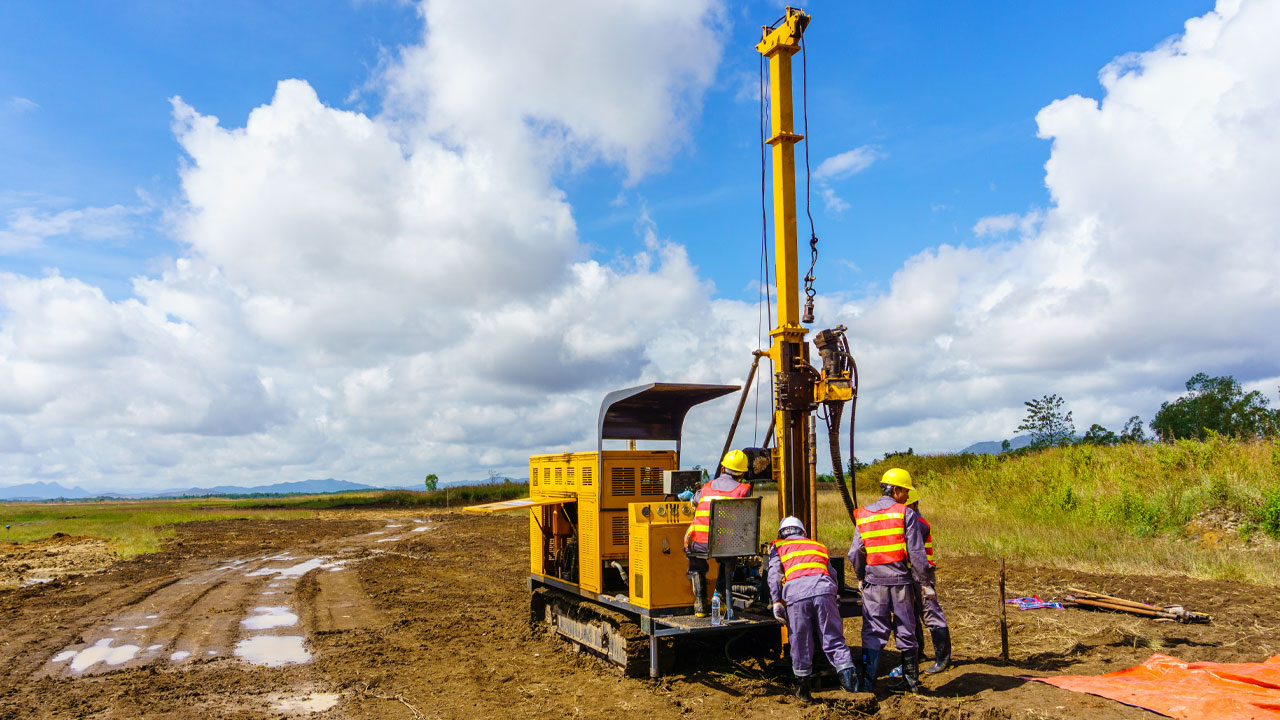 The Mt Stirling Project is one of Torians four key projects and is located 40 kilometres north of Leanora in Western Australia, directly adjacent to the company’s Diorite Project.

A reanalysis of historical data earlier this year showed there were several deeper extensions to the Stirling system which had not been followed up. As such, Torian planned an eight-hole program at Mt Stirling to test along strike and down dip.

The continuous mineralisation included a higher grade section of four metres at 8.84 gram per tonne of gold and another grading 1.26 grams per tonne over 24 metres.

Importantly, this hole intersected gold over an additional 100 metres strike length below the previous drilling and confirmed down-dip continuity of the Stirling deposit.

Torian Chairman Louie Simens said this results strongly indicate that there could be significant depth extensions to the deposit.

“The program has clearly confirmed that we are on the system. We have now gripped the ‘tail of the elephant’ potentially, and our highly experienced exploration and project development team is confident it will unlock what’s turning out to be a major system. We look forward to receiving assays from the remaining seven holes and rapidly following up with an aggressive phase two drill program,” Louie explained.

Assays from the remaining holes are pending, but all intersected quartz-carbonate veins hosting pyrite and are open at depth.

Meanwhile, Torian has begun reconnaissance activities at the nearby Diorite Block with the goal of generating further targets as Mr Simens explained.

“A priority focus will also be placed on the Diorite Block, to the south of the Stirling Block, that contains the historical Diorite King and Diorite Queen mines as well as additional mapping to identify further drill targets on the block. The drill program and additional reconnaissance activity based on our new geological interpretations of the Mt Stirling Gold Camp could be a game-changer for the company,” Louie continued.

“With almost 13 million ounces in gold endowment, located across Red 5’s King of the Hills, St Barbara’s Gwalia and Saracen’s Thunderbox mines, all in our immediate neighbourhood in the Leonora district, we are confident that this region is a great place to be looking for new major discoveries,” he added.