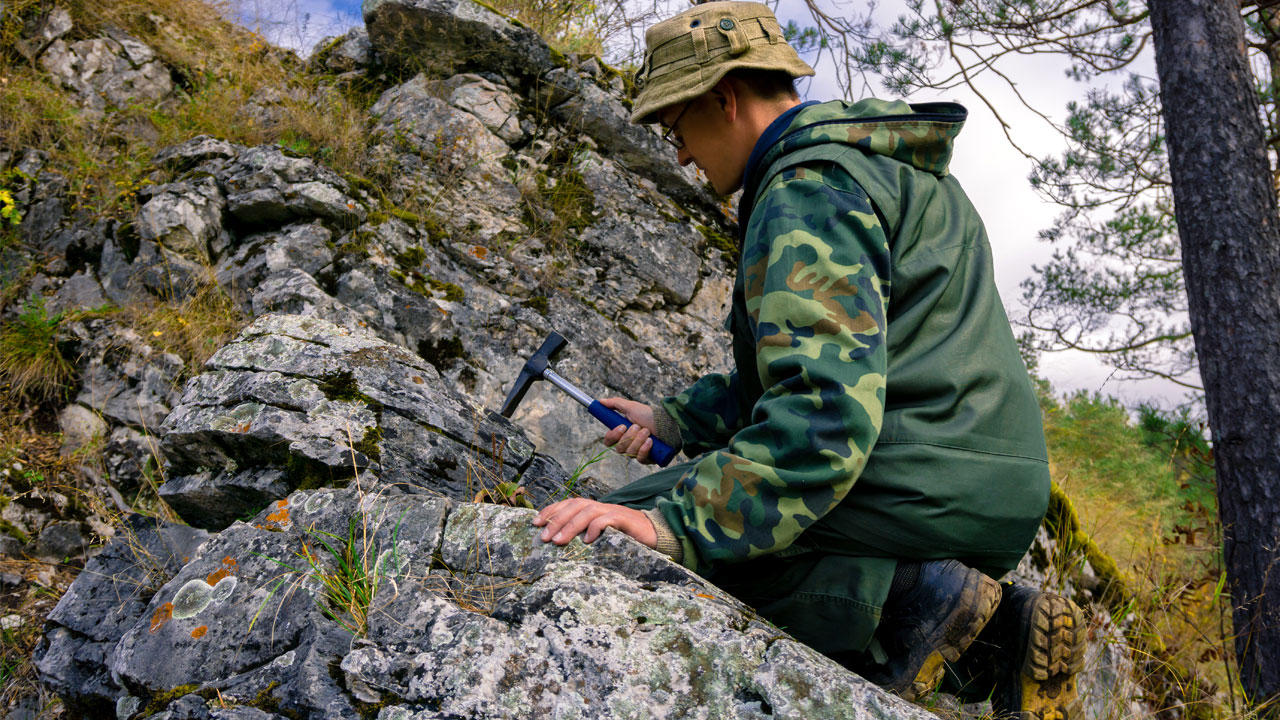 Toro Energy (TOE) has intersected up to 65.6g/t gold from its Golden Ways target area in the Yandal Gold Project.

Samples were collected from mapping so only one sample was generally obtained from each quartz vein.

The rock chips were then sent to the laboratory for multi-element geochemical analysis.

Toro concluded that only 13 of the samples were anomalous for gold and only four of the 13 were especially significant.

The four samples that returned the significant results all came from different areas around Golden Ways.

Sample YGP_R04, which returned 2.06g/t gold, was from the north-northwest trending quartz that has previously intersected a best result of 2.3g/t gold.

Sample YGP_R05, 1.65g/t gold, was located 180 metres to the northeast of YGP_R04 and the final sample, YGP_R10, 0.2g/t gold, was collected one kilometre north-northwest from YGP_R04 from an outcropping quartz vein.

These four anomalous gold results outline that the entirety of Golden Ways is prospective for quartz vein hosted gold deposits and the potential exists for high-grade gold to be intersected.

“We are very pleased with the assay results received for the limited number of surface rock chip samples collected during our geological mapping at Golden Ways last year,” Executive Chairman Richard Homsany said.

“Furthermore, an outstanding result of 65g/t gold in one of the samples confirms the potential for very high grade gold. The 2020 exploration program is currently being planned and we are enthusiastic about the results of any further work at Golden Ways,” he added.