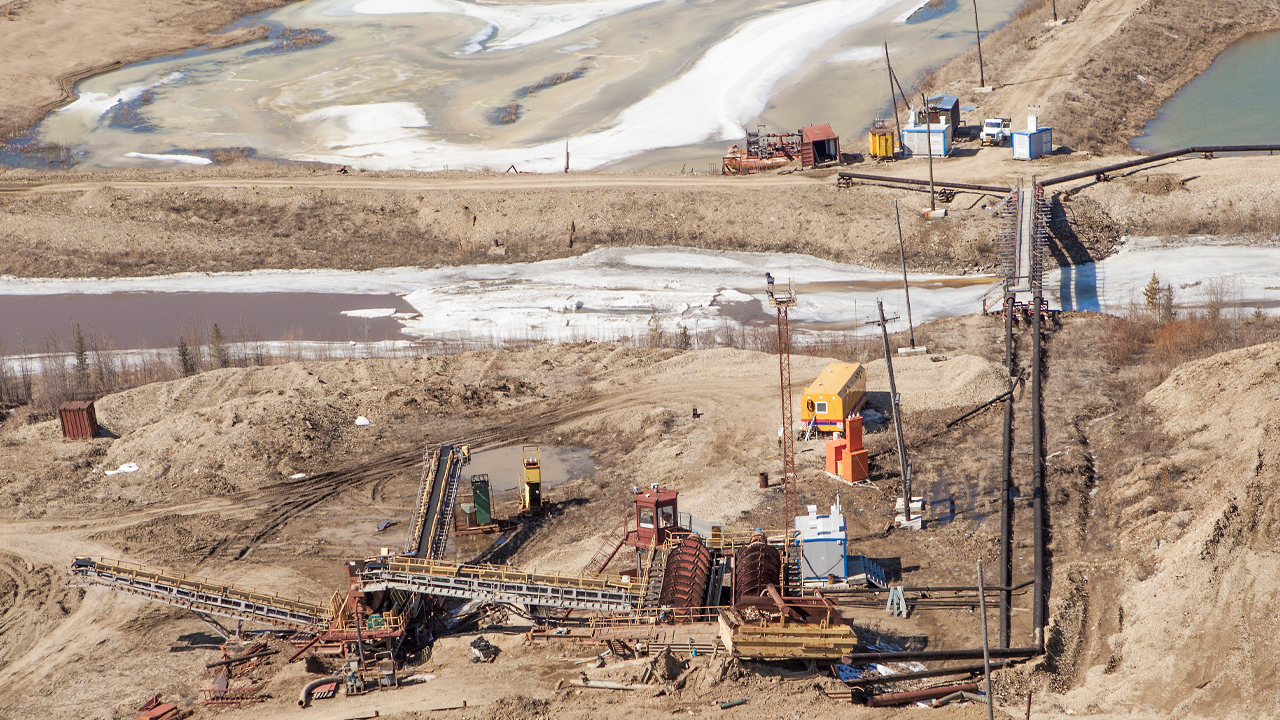 This new target area, called Shadow Rock, is located along the regional northeast trending structure that cuts across the entire Yandal geology.

The Yandal Gold Project is located within the world class gold district of the Yandal Greenstone Belt. This is less than 53 kilometres northwest of the multi-million ounce Bronzewing Gold mine.

A first-class air core drilling program was recently completed at Yandal which consisted of 269 holes for 19,926.5 metres.

Air core drilling is usually undertaken in areas of little historical exploration and was used at Yandal to collect samples from the unknown basement rock geology.

Shadow Rock was uncovered during the final phase of the first-pass air core drilling program. It is located 11.7 kilometres south of the Christmas and November Rain deposits.

It measures 1.7 kilometres in length and 500 metres in width. However, it is completely open to the south and along most of the north.

The anomaly is represented by 15 drill holes and has a peak gold concentration of 0.08 grams of gold per tonne over 3 metres from 60 metres.

But the southern end of the anomaly represents a zone of peak concentration measuring 300 metres wide and 600 metres long.

There are strong indications that the gold is related to hydrothermal activity often related to gold deposits with pyrite and hematite alteration.

The pyrite mineralisation stretches over 1.5 kilometres with the gold anomalism.

Toro considers Shadow Rock to be highly prospective for gold mineralisation at depth.

Adding to the prospectivity, it is also located within favourable geology and is associated with strong hydrothermal alteration which is often associated with ore deposits.

Toro is currently planning the next phase of exploration at its Yandal Gold Project.