Total Brain (ASX:TTB) to be sold to SonderMind for US$10m 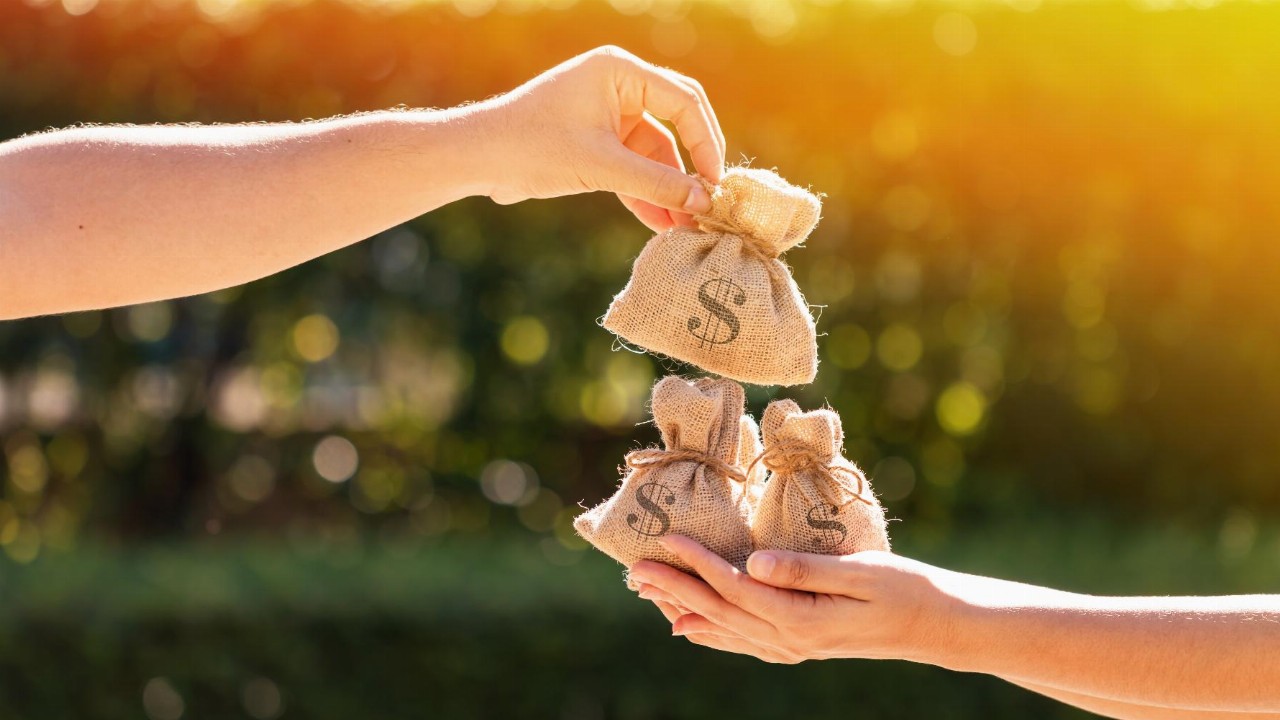 Total Brain (TTB) has entered into a binding asset sale agreement with US-based mental health therapy provider SonderMind, who is set to purchase TTB for US $10 million (A$14.3 million).

It comes after TTB engaged Incentrum Group earlier in the year to help sell the company, however market conditions for non-profitable technology businesses “significantly deteriorated” which the company said affected its ability to raise working capital at an “appropriate price”.

SonderMind has already given TTB US$500,000 through a letter of credit, though the company is willing to provide up to a further US$2 million if the funds are required prior to completion.

Total Brain said it’s expecting it will require a further US$1.5 million in order to have enough working capital before the sale is complete on the expected date of September 30, 2022.

The final total sale price of US$10 million will be cut down by the costs of any debt funding, the value of employee leave entitlements, and an agreement adjustment of tax liabilities valued at US$133,000 (A$190,982).

The company said it could receive an additional US$3 milion once the sale is completed, if it implements a previously executed clinical services agreement with a key customer by August 22. However, the payment is not pro rated and there is no guarantee it will go ahead.

The sale will require shareholder approval, with all of TTB’s directors unanimously recommending shareholders vote in favour of the transaction.

Total Brain has brought on independent expert, PFK Melbourne Corporate, to assess whether the transaction would be in the best interest of shareholders. Their report will be released to the ASX alongside the notice of meeting.

After the sale, TTB will be de-listed from the ASX.