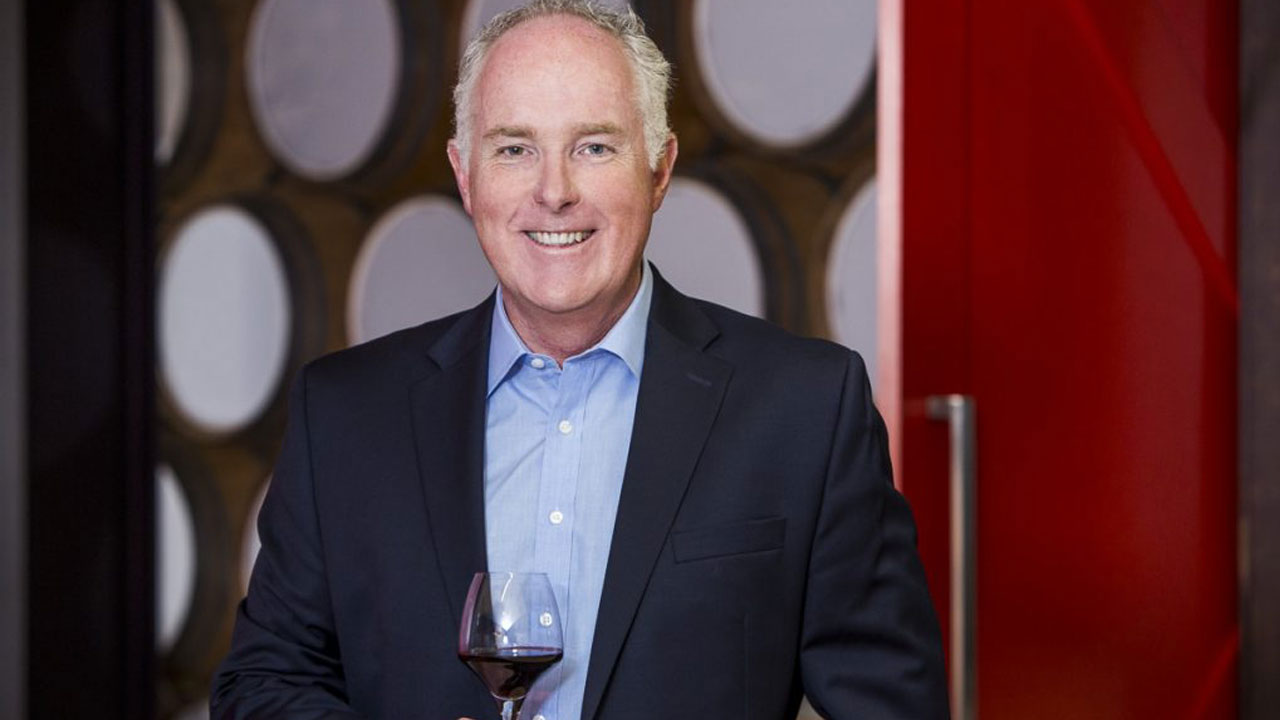 Winemaker Treasury Wine Estates (TWE) has been hit with another class action alleging it mislead shareholders in its 2019 earnings guidance.

Law firm Slater and Gordon has launched the case against Treasury Wine after the company downgraded its guidance in late January 2020, causing a massive decline in its share price.

The class action comes less than a month after Maurice Blackburn launched a class action suit against Treasury Wine over the same incident.

At the forefront of the class action is TWE’s earnings before interest, taxes, SGARA, and material items (EBITS) growth rate. SGARA is an accounting standard which stands for “Self-Generating and Regenerating Assets”.

In February 2019, the Penfolds maker told shareholders it was expecting EBITS to grow by roughly between 15 and 20 per cent over the 2020 financial year.

Then in its August annual report, Treasury Wines reiterated this guidance saying “growth in all markets, through continued top-line growth and premiumisation as well as ongoing operational efficiency” had the company on track to meet this EBITS growth target.

The guidance was once more reaffirmed on October 16, 2019.

Then, in a shock announcement on January 28, 2020, the company downgraded this guidance. Treasure Wine now said its EBITS growth rate would be between five per cent and 10 per cent.

The day after the guidance downgrade, Treasury Wine shares lost over 25 per cent of their value. Since then, they’ve suffered another 17.25 per cent decline.

Treasury Wine Estates blamed a tough year for its U.S. business operations for the downgrade.

Surplus wine across the States meant competitors were able to undercut prices and pull demand away from TWE services.

Further, some unexpected leadership changes meant Angus McPherson, who was president of U.S. operations, had to be replaced by Constellation Brands executive Ben Dollard.

As such, TWE’s Americas division reported a 17 per cent decline in EBITS to $98.3 million and an EBITS margin of 16.1 per cent, according to Slater and Gordon.

“As a result of our investigation following Treasury’s profit downgrade on 28 January 2020, we concluded that there was a strong basis to allege that the company provided misleading guidance, and was obliged to correct the market’s understanding of its financial position at a much earlier time,” Slater and Gordon senior associate Kaitlin Ferris said.

The Slater and Gordon class action extends to all shareholders who bought shares in Treasury Wine between February 14. 2019, and January 28, 2020.

Today, Treasure Wine acknowledged the class action suit and said it will not take the accusations sitting down.

“TWE strongly denies any and all allegations of wrongdoing and intends to vigorously defend the proceeding,” the company said.

Class actions are no new hurdle for the company, however. Though it has two on the go right now, Treasury Wine Estates settled a previous class action from Maurice Blackburn in 2017 for $49 million. This case was also relating to Treasury Wine’s Americas business and information disclosed to the market.

Nevertheless, despite the looming legal battles, TWE shares gained 4.71 per cent today and closed worth $10.22 each.

TWE by the numbers