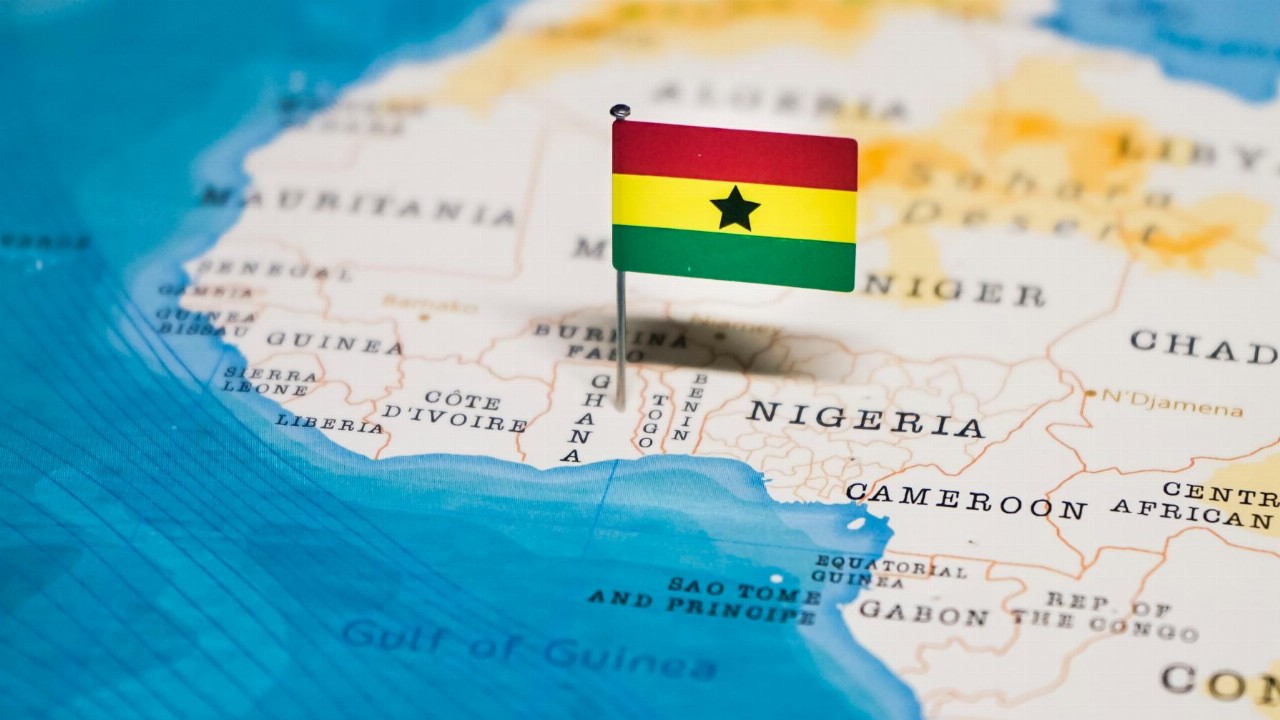 A total of 189 holes, for 34,115 metres, of reverse circulation and diamond core drilling has now been completed with a primary focus on the Adiembra Prospect.

The aim of this program was to infill the existing drill coverage, test for extensions of mineralisation both along strike and at depth, and confirm the structural controls and orientation of the gold mineralisation to enable a maiden mineral resource estimate.

Mineralisation at the Adiembra Prospect is hosted by narrow quartz and quartz-pyrite veins with the mineralised system reaching a depth of 270 metres, a width of up to 700 metres, and a length of more than 1400 metres.

Drilling at Adiembra has confirmed the orientation and grade of mineralisation that was defined by previous drilling campaigns.

This recent drilling program was the first diamond core drilling to test the Japa-Dadieso mineralisation and it confirmed that gold is predominantly hosted within a northeast-southwest trending quartz veined intrusion.

Furthermore, Tribune has begun work for a maiden mineral resource estimate for Adiembra in late June and it is currently being worked on by an independent mining consultancy with completion expected in the September 2020 quarter.

“The 2020 drill campaign has successfully defined additional significant gold mineralisation at Adiembra and has enhanced our understanding of the large gold system within the Japa Project area” Tribune Director Anton Billis said.

“We are eagerly anticipating the outcome of the maiden resource estimation for Adiembra in the September 2020 quarter and have every confidence for the future development of a mining operation at Japa,” he added.

TBR by the numbers