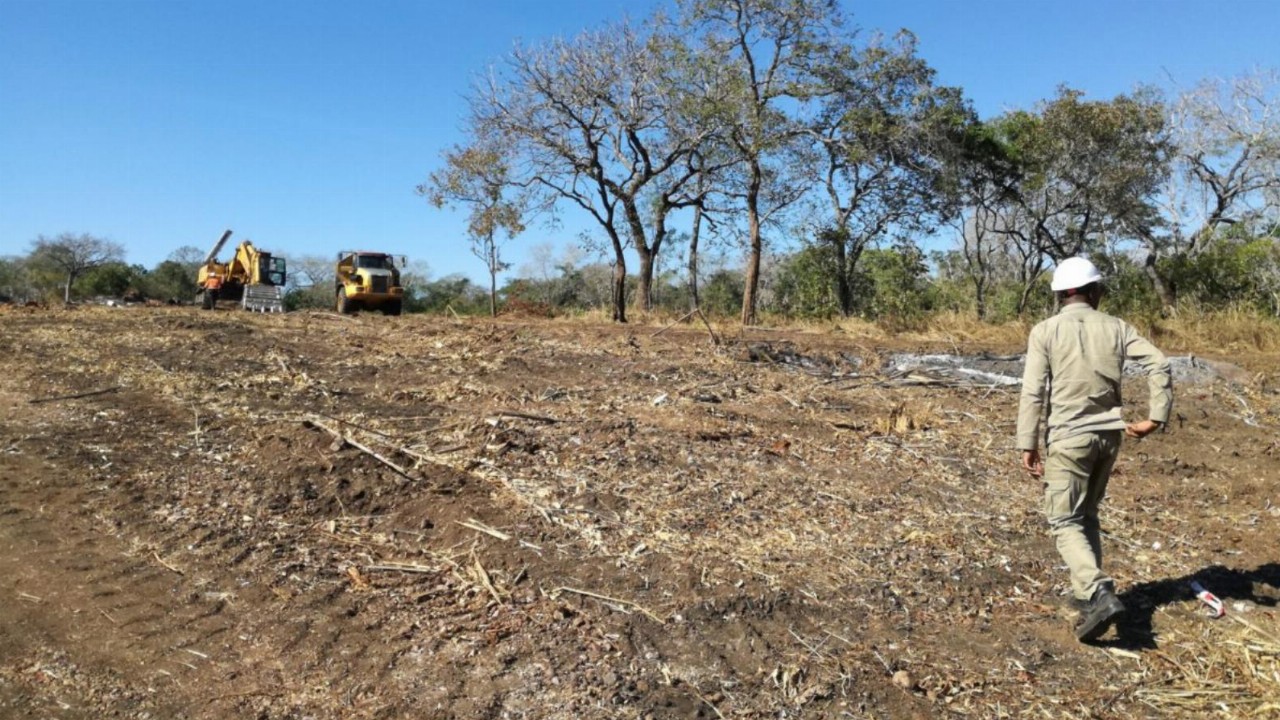 Triton Minerals (TON) has launched a $10 million capital raise which will support the development of the Ancuabe Graphite Project in Mozambique.

The capital raise comprises an entitlement offer of up to $9.79 million and an options placement of up to around $320,000.

The four-for-19 non-renounceable entitlement offer will issue up to 238,835,383 shares at 4.1 cents per share. Eligible shareholders will be issued with one-for-one free-attaching options with an exercise price of 9 cents before December 31 2023.

Executive Director, Andrew Frazer, was pleased to have received support from major stakeholders.

“Triton will be in a position to finally expedite the development of the Ancuabe Graphite Project in a very strong commodities market where there is an expectation of strong graphite demand and pricing for years to come,” he said.

Triton will use the money from the capital raise to begin engineering and detailed design works, technical studies and construction at its Ancuabe project. Funds will also go towards paying capital gains taxes, mining licence and environmental licence fees, and construction permits.

The Ancuabe Project is forecast to produce 60,000 tonnes of high purity large flake graphite concentrate per year over a 27-year mine life with a payback period of just 3.7 years.

“We know that the Ancuabe Graphite Project is ideally suited to supply large flake, high concentrate expandable graphite,” Mr Frazer said. “Over the course of 2021, the outlook and demand for high purity expandable graphite to supply the global building materials sector and flake graphite for the booming electric vehicle revolution, has strengthened and accelerated.”

At present, Triton has binding offtake agreements in place which cover around 53 per cent of the project’s anticipated average annual graphite production.