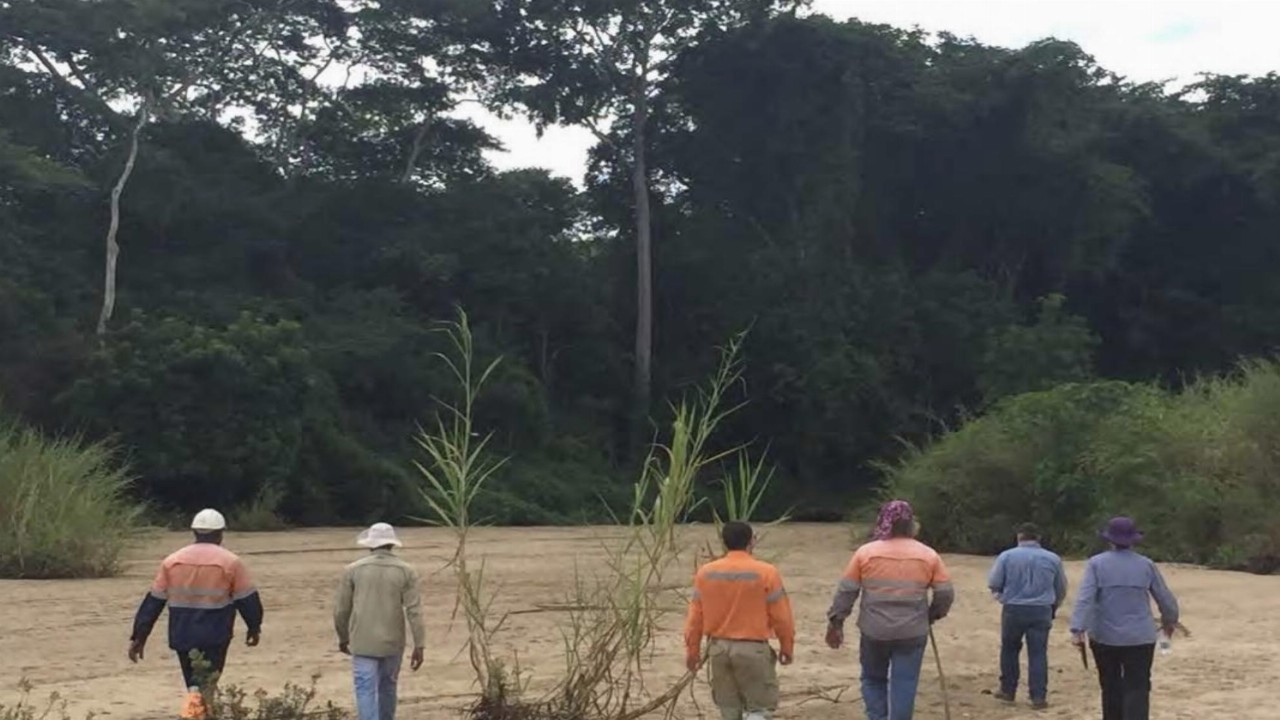 Shares in graphite specialist Triton Minerals (TON) are trading sideways on Friday after the release of the company’s latest quarterly financial report.

In the report, Triton highlighted some of the steps it was taking toward building a commercial pilot plant (CPP) at its flagship Ancuabe graphite project in Mozambique.

In March, the company flagged its plans to begin producing graphite from the Ancuabe project on a small scale as early as next year following a strategic review of its Mozambique assets.

As part of this plan, the company plans to build the CPP in two stages, with the first to focus on the small-scale production of flake graphite concentrate on a commercial basis and the second stage to expand this to a large-scale mine as per a 2017 feasibility study completed for Ancuabe.

Over the March quarter, Triton’s main focus was on a stage-one scoping study for the pilot plant, with some important engineering and design work completed.

Looking ahead, Triton said it expected to complete this scoping study before the end of June, with a final investment decision for the stage-one CPP slated for mid-2022.

Triton had roughly $3.2 million in the bank at the end of March after spending just shy of $700,000 on operating activities over the quarter.

At this rate of spending, the company has over a year left of cash remaining before it will need to raise more funds or begin making money from graphite sales.

Meanwhile, the company said it was in continued talks with western debt providers to secure debt funding for the project.

At the same time, Triton is in talks with China-based Yichang Xincheng Graphite over potential offtake arrangements for graphite produced from Ancuabe.