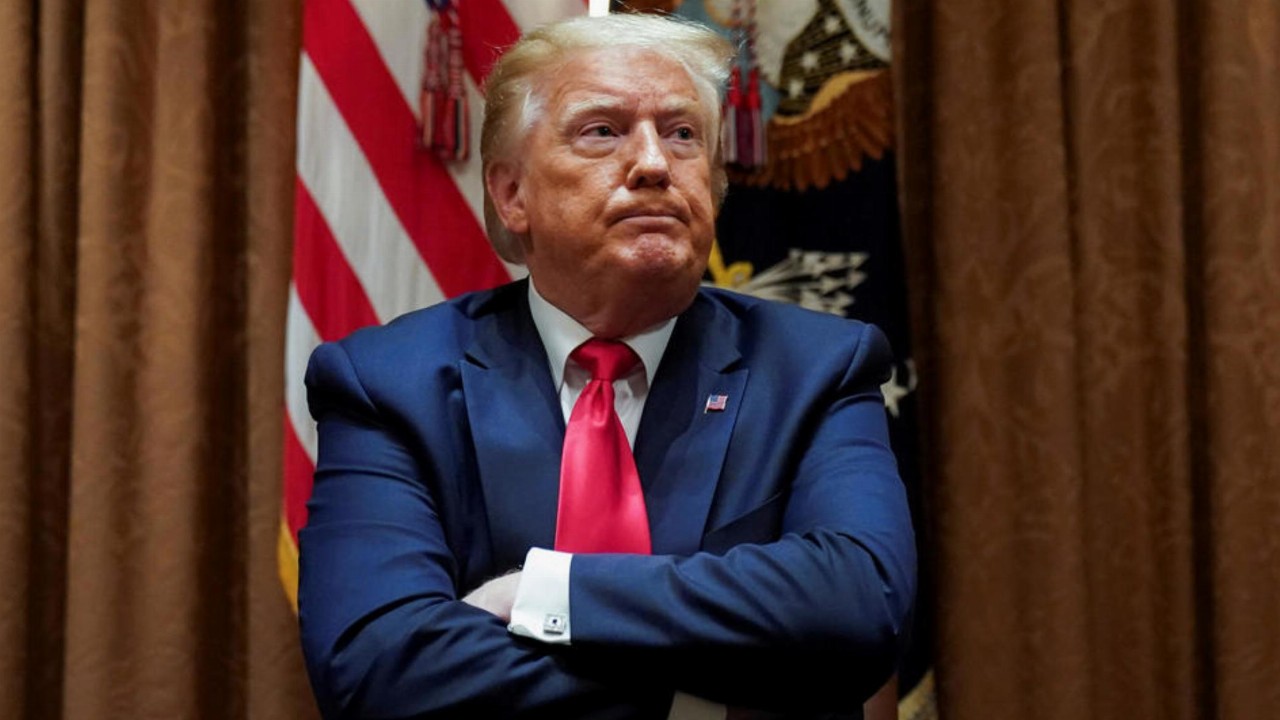 Outgoing president Donald Trump's $3 million recount in the key battleground state of Wisconsin has failed to pay off, with Joe Biden again declared the winner.

Wisconsin officials completed their recount of voting ballots over the weekend, finding Biden clearly won the state with a margin of over 20,000 votes.

The state has until Tuesday to officially declare its results and President Trump has already vowed to launch additional legal action.

He and his team are still claiming there is evidence of widespread vote fraud, despite providing little-to-no proof.

The Wisconsin recount is not about finding mistakes in the count, it is about finding people who have voted illegally, and that case will be brought after the recount is over, on Monday or Tuesday. We have found many illegal votes. Stay tuned!

Wisconsin is the latest state the outgoing president has unsuccessfully contested after losing the recent election.

The other legal challenges which failed were in Arizona, Georgia, Michigan, Nevada and Pennsylvania — all battleground state's which swung towards Biden.

Despite this, Trump is still vowing to take the Pennsylvania challenge to the Supreme Court.

He's also hoping for a change in results from Georgia, who are carrying out a third recount. The first two confirmed Biden's win.

President Trump stated last week that he would concede the election once the electoral college met in December to cast their ballots.

Each representative will cast their vote in favour of the party which their electors voted for — with Biden winning 306 of those votes. He needed 270 to clinch the presidency.

Despite having no clear path to victory, in an interview on Sunday, Trump reversed his decision and declared he will never give up the presidency.

"It's not like you're gonna change my mind. My mind will not change in six months," Trump said in response to a question about conceding.

The electoral college will meet on December 14, while Joe Biden will be inaugurated as the next U.S. president on January 20. 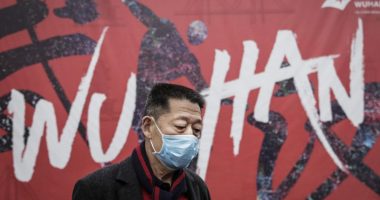 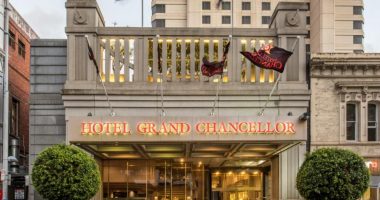