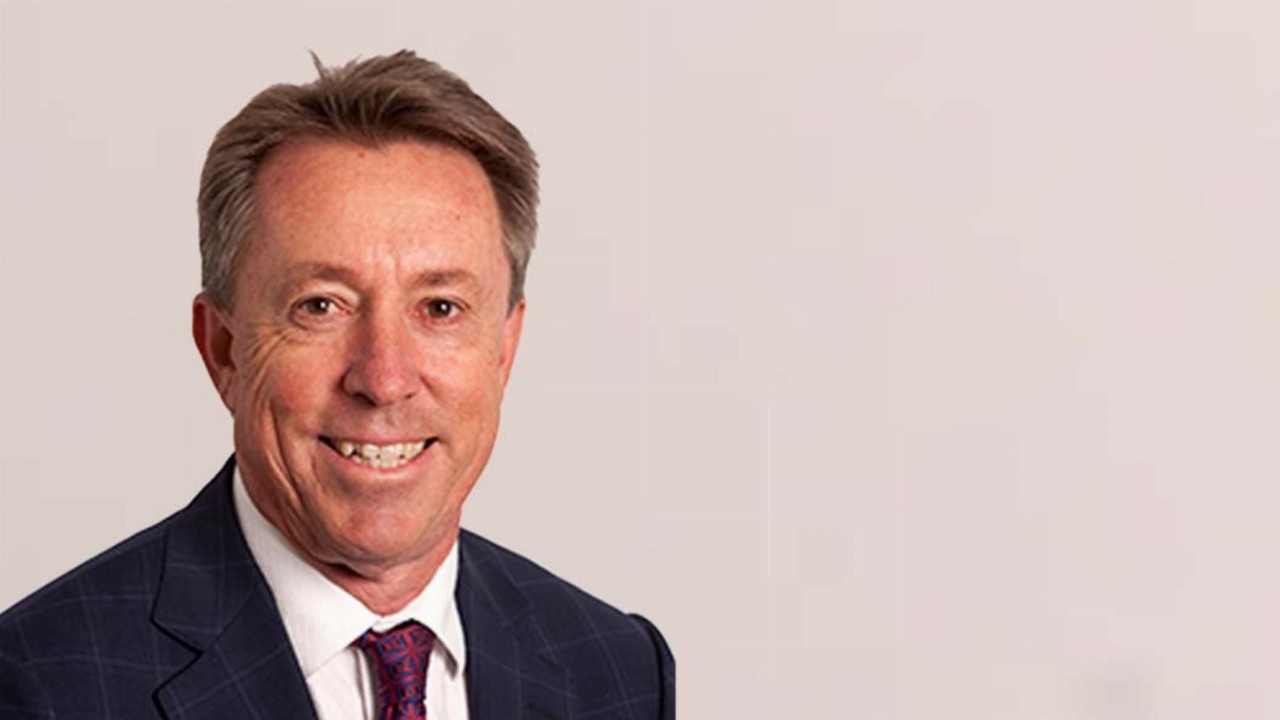 Turaco Gold (TCG) has announced initial gold results from a maiden drilling program at the Bouake North prospect within the Eburnea project in central Côte d’Ivoire.

The reconnaissance drilling effort has tested two of six in-situ anomalies which were identified through previous auger drilling completed over a seven-kilometre by four-kilometre gold-in-soil anomaly.

So far, drilling has tested two of these targets with a best result of three metres at 35.79 grams per tonne (g/t) gold from 40 metres.

“We have delineated widespread gold anomalism at Bouake North and are pleased that first-pass shallow drilling has confirmed the high-grade gold potential of the prospect,” Managing Director Justin Tremain said.

The company is waiting on assays from the Bouake North prospect where further auger, trenching and geochemistry is planned.

Turaco Gold has also undertaken drilling and survey work at the nearby Satama discovery and completed a 10,000-metre aircore program at the Natoga prospect which is part of its Tongon North project.

In total, the company as over 7000 assay samples pending from the Eburnea and Tongon North projects.

TCG by the numbers