Turkey faces its worst fires in over 10 years 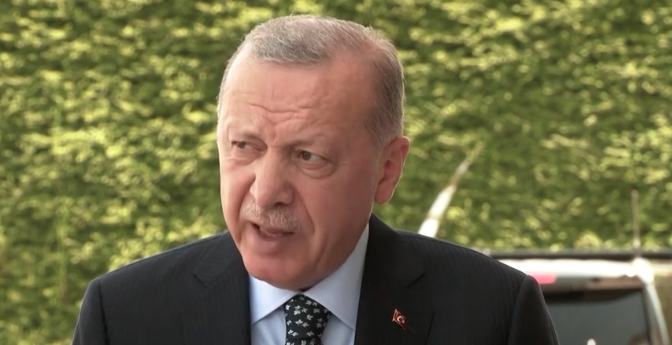 Turkey is facing its worst fires in at least a decade with around 95,000 hectares burnt so far this year.

Dozens of villages have been evacuated with tourists fleeing on rescue boats as hotels are forced to shut.

The death toll currently stands at six, including two forest workers who were killed on Saturday.

Turkey’s Minister of Agriculture and Forestry Bekir Pakdemirli said 101 fires had broken out, with the blazes caused by strong winds and scorching heat.

The heatwave across southern Europe has led to wildfires across Greece and Italy.

The Turkish Government named five provinces disaster zones as President Recep Tayyip Erdogan said the Government would cover rent payments for people impacted by the fires and rebuild their homes. Taxes would also be postponed.

“We cannot do anything beyond wishing the mercy of God for the lives we have lost but we can replace everything that was burned,” he said.

We ask for help for nature, for life,
for future generations, regardless of religion, language or race !#PrayForTurkey#HelpTurkey pic.twitter.com/kGnAE8u2Oe