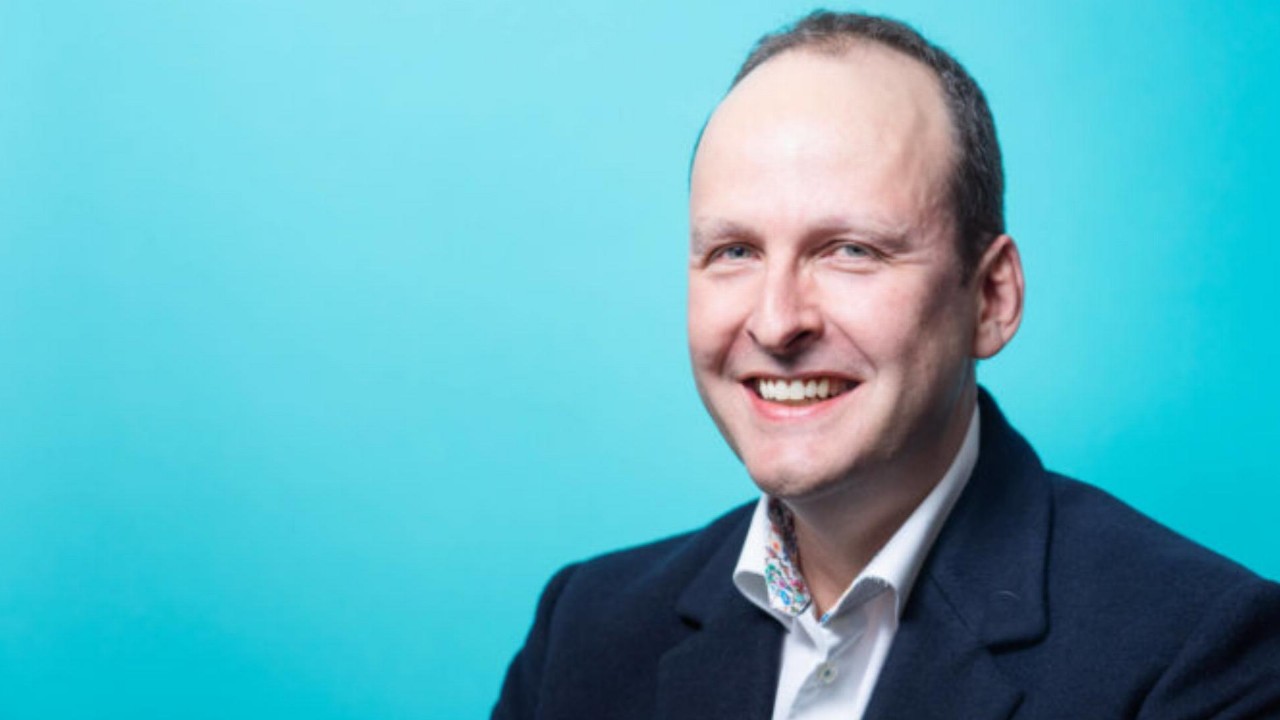 Tyro Payments (TYR) has released its preliminary full year results, which show a decrease in its net loss that was supported by a jump in earnings and revenue.

The fintech stock, which offers EFTPOS machines to merchants, said its net loss after tax reduced by 21.6 per cent to $29.8 million.

TYR’s earnings before interest, taxes, depreciation and amortisation jumped a whopping 424 per cent to $14.16 million.

The company processed $25.5 billion worth of transactions throughout FY21, helping the company achieve a 13 per cent jump in revenue to $238.5 million.

It ended the year with 58,186 merchants and TYR said it was Australia’s fifth largest merchant acquiring bank by terminal count.

It also signed the Bendigo Bank Alliance in June, adding 18,490 new merchants and around $5 billion in annualised transactions.

Tyro Managing Director and CEO Robbie Cooke said he was pleased with the company’s performance given the impact of COVID-19 lockdowns.

“Processing a record $25.5 billion in transactions for our more than 58,000 merchants through FY21 was quite an accomplishment considering the backdrop of rolling and unpredictable COVID lockdowns,” Mr Cooke said.

“When lockdowns lifted our merchants saw solid growth return and, also pleasingly, new merchants continued to be attracted to our market leading payment and banking solutions throughout the year.”

“We have created IP in creating our payments alliance model for Bendigo Bank, which has potential applicability to other market opportunities. This is an area we remain keenly interested in exploring,” Mr Cooke said.

“We continue to have appetite for ‘bolt on’ acquisitions, whether large or small,
which present an avenue to gain scale, leverage our platform or capabilities, enhance our market position or supplement our ecosystem.”