Tyro says In the aftermath of the outages, it established a remediation program for affected merchants, with 92 per cent of loss claims already settled.
ASX:TYR      MCAP $421.5M 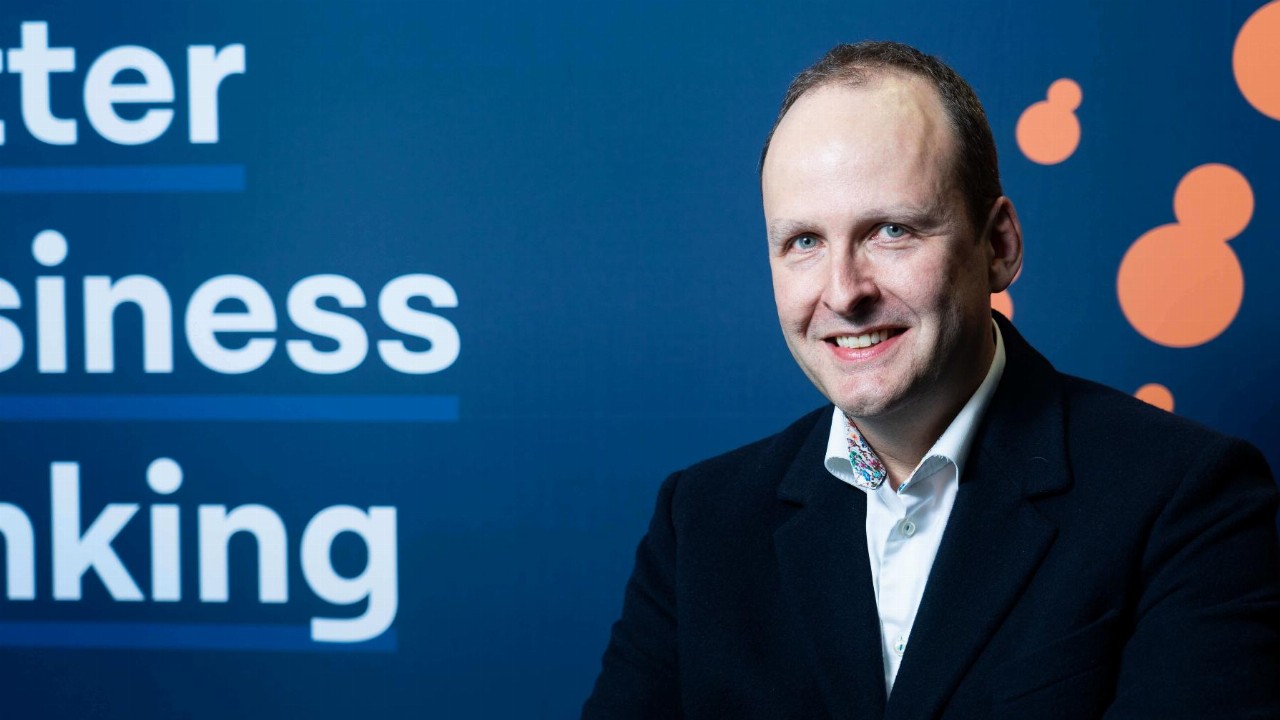 Shares in EFTPOS service provider Tyro Payments (TYR) closed red this afternoon after the company announced it was fighting a class action relating to its January terminal outage.

The company today told investors it was aware a class action had been filed in the Federal Court, but it had not yet been served.

The class action alleges Tyro misled and deceived merchants when a string of EFTPOS terminals lost connectivity for several weeks back in January. This forced several merchants to have to accept cash payments only, while others could not accept payments at all.

Tyro flagged the issues and its efforts to rectify them as they occurred. The outages started on January 5 but were largely resolved by January 27, though a handful of merchants still had issues in the days and weeks thereafter.

In the aftermath of the terminal outages, Tyro established a remediation program to help affected merchants claim financial losses caused by the connectivity problems.

Affected merchants who registered for the program were offered either generic remediation in the form of service fee rebates or customised remediation on a case-by-case basis.

According to Tyro, 92 per cent of merchants who registered for the remediation have had their claims settled. The company said it was actively working with the remaining merchants to resolve their claims.

As such, it’s uncertain how many affected merchants have joined the class action against the company.

While Tyro said it would defend the legal proceedings, it urged merchants to resolve the matter internally rather than in court.

“Tyro is confident that such a move will bring a swifter resolution to any claims than a class action and will avoid the unnecessary legal and litigation funding costs and delay,” the company said in a statement to the ASX.

Nevertheless, news of the legal action sent Tyro shares into the red today. The company closed 2.97 per cent lower at $3.92 per share. Tyro has a $2 billion market cap.