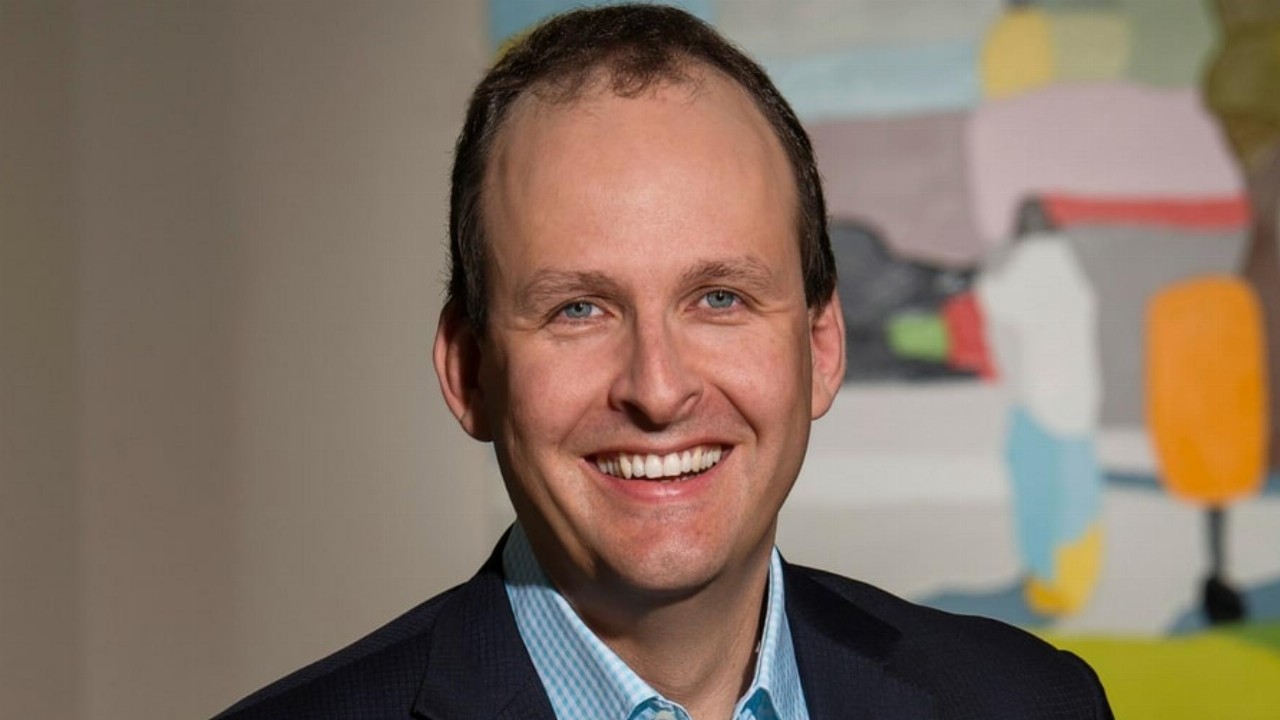 The company’s share price had been trading down over 10 per cent last week, as connectivity issues affected some EFTPOS terminals.

The fintech stock entered a trading halt following the issues on January 15, stating that the halt will be lifted once an update is available or by January 19.

In the meantime, Tyro has released its latest COVID-19 related trading update.

The company vowed to release a weekly update on its transaction value figures so shareholders could see the effect the pandemic was having on the business.

These latest figures show TYR recorded an 8 per cent increase in value in the year to January 15, with transactions up from $894 million to $920 million.

Additionally, Tyro recorded solid growth in December, with transaction values rising by 19 per cent from $2.2 billion in FY20 to $2.62 billion in FY21.

The company has stated it will continue releasing updates on its weekly transaction figures until the release of its full-year report later this year.

Before last week’s trading halt came into effect, Tyro Payment shares were trading for $2.32 per share.