U.S. COVID-19 deaths: On the mend, or worse than we thought? 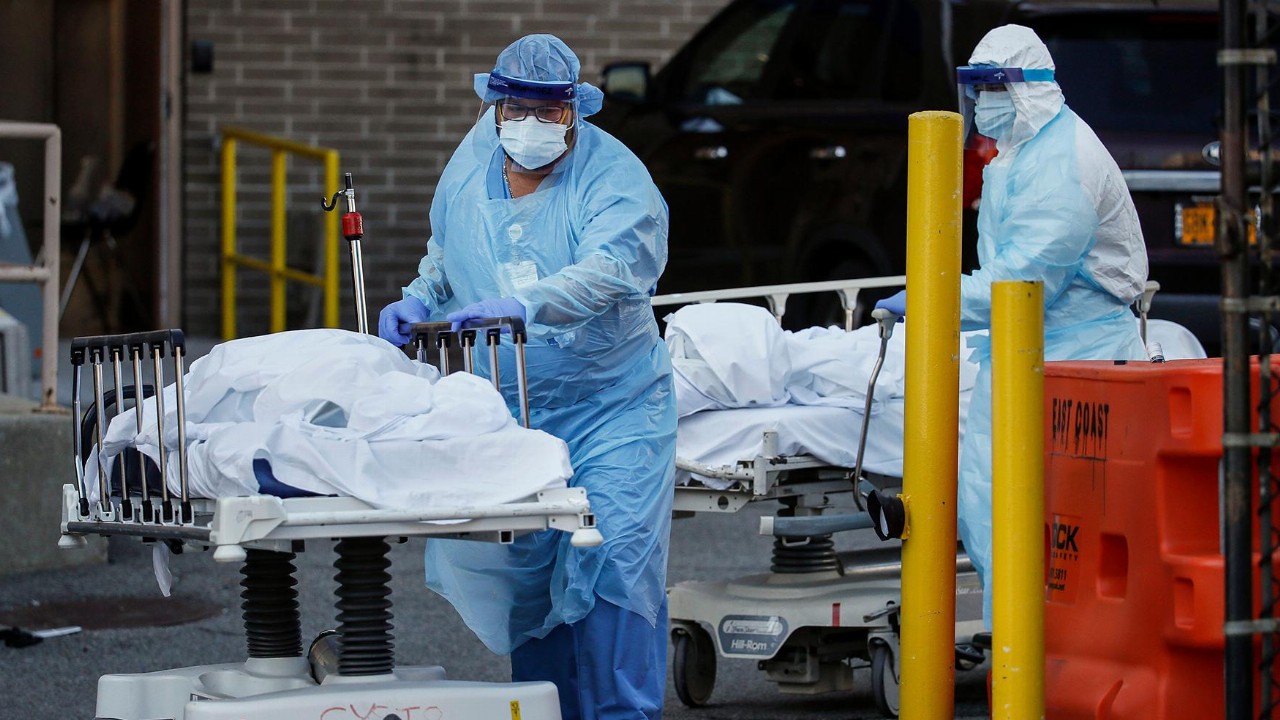 The United States has officially hit over five million total cases of COVID-19; two million more cases than Brazil, which has the second-highest number of total infections across the globe.

The U.S. has also recorded the most deaths from the virus, with 162,918 succumbing to their infection as of this morning, according to the John Hopkins University Centre for Systems Science and Engineering.

Over the past two weeks alone, over 14,000 Americans have died as a result of COVID-19. This equates to roughly one death every 80 seconds.

Yet, despite an increasing number of infections, the death rate is still lower than what the States recorded in the early days of the pandemic.

The average daily deaths recorded over the past two weeks is around 1000 per day. Over a two-week period from late-April to early-May, however, deaths were at roughly 2000 per day.

Thus, while it's clear the virus isn't going anywhere soon, the increased infections have not led to increased deaths.

Of course, the figures around daily COVID-19 deaths have been clouded in uncertainty over the past few months. New studies are suggesting that the mortality rate — or the number of infections that result in death — is not as severe as initially thought.

A July study, co-authored by the U.S. Centre for Disease Control (CDC), found that reported COVID-19 cases likely underestimate the real number of cases in a community by between six and 24 times.

The study said in 10 diverse geographic sites across the States, the real estimated number of COVID-19 infections was much greater than the number of reported cases.

"The findings may reflect the number of persons who had mild or no illness or who did not seek medical care or undergo testing but who still may have contributed to ongoing virus transmission in the population."

CDC Director Dr Robert Redfield said as much in late-June.

"Our best estimate right now is that for every case that's reported, there are actually 10 other infections," Dr Robert said.

So, what does this mean?

At face value, a higher-than-reported number of infections suggests that the COVID-19 death rate is lower than initially believed. If people are getting infected with COVID-19 at a rate 10 times higher than what's being recorded, a mortality rate of five per cent becomes more like 0.5 per cent.

On the inverse, however, a Yale study suggested that the COVID-19 death count is actually understated. The study compared the total number of excess deaths in the U.S. from any cause over March 1 through to May 30 over 2020, with excess deaths over the same period in previous years.

This led the Yale researchers to conclude that many of the deaths were caused by the coronavirus and not reported.

As such, the true death rate of the coronavirus pandemic is difficult to verify.

One thing that remains undisputed; the elderly are at a far greater risk of succumbing to the virus than younger people. 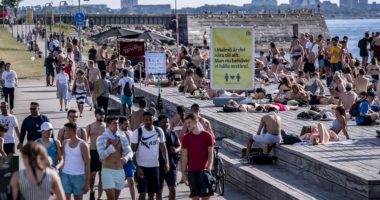 " Sweden walks from lockdown approach to COVID-19, as cases surge

Sweden has walked back its controversial stance of not introducing lockdowns to control the coronavirus pandemic, as cases once again surge.

Chinese officials have denounced the United States’ latest sale of weapons to Taiwan, which the Trump administration recently approved. 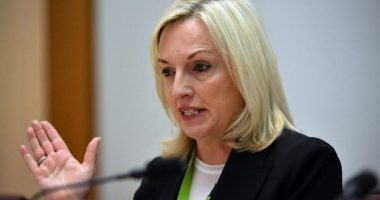 " Stand aside: PM orders Aus Post CEO to step down amid watch investigation 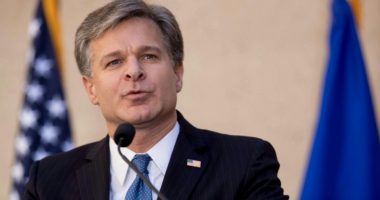 The United States Federal Bureau of Investigation has caught Iran and Russia trying to meddle in the upcoming presidential election.