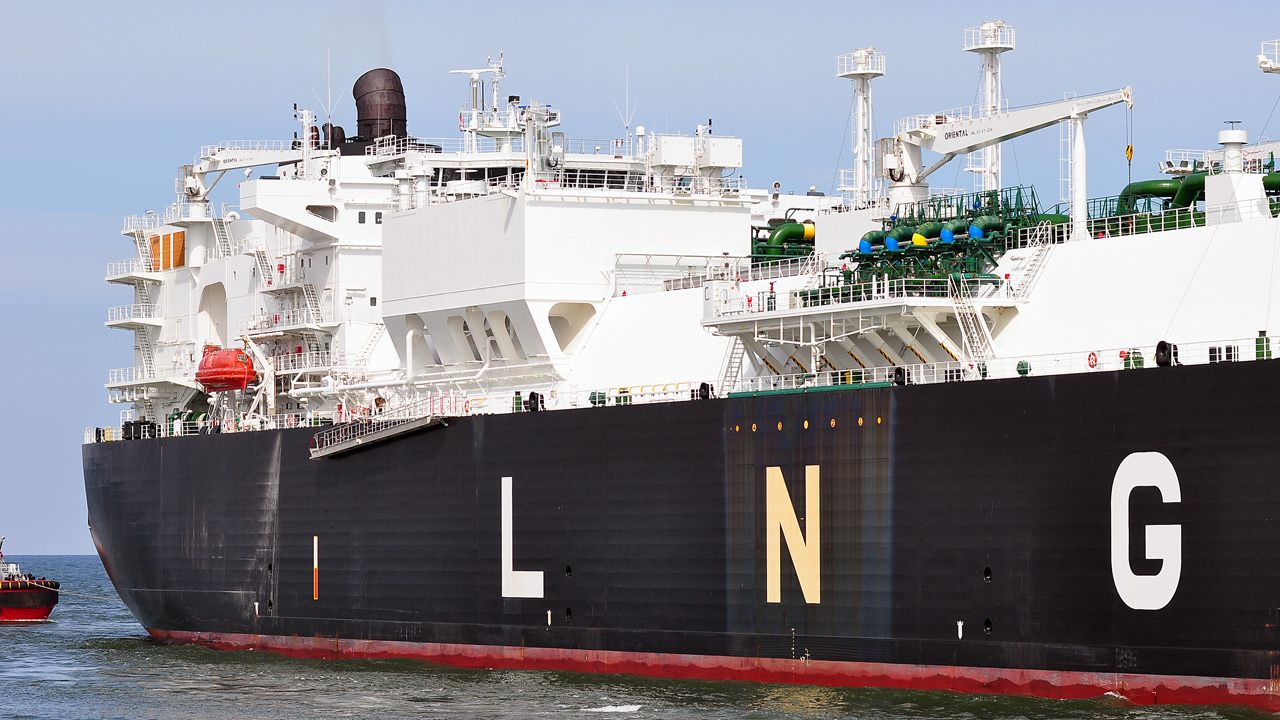 Renergen has announced the signing of a US$40 million loan agreement with the Overseas Private Investment Corporation (OPIC).

Securing this loan with OPIC marks a significant milestone for the company as it provides the funds required to construct the first phase of the Virginia Gas Project in South Africa.

“We are extremely proud to be working with the OPIC as our financial partners and we look forward to developing the project together as we ascertain the full extent of the amount of helium that could be produced during a time of severe supply constraint,” Renergen CEO Stefano Marani said.

Renergen is a South Africa-based liquefied natural gas (LNG) and helium producer who’s emerging into a key supplier for the LNG and helium markets.

The company’s Virginia Gas Project will be a significant producer of helium, introducing South Africa as the eighth country in the world to export helium.

Helium is a rare commodity and becomes economically viable to extract from natural gas at concentrations as low as 0.1 per cent. The Virginia Gas Project’s average concentration of helium is 3.4 per cent and reaches 11 per cent.

OPIC was pleased to fund a project which will be a reliable and secure helium supplier.

There has been a reported shortage of helium in the past year and this is forecasted to continue, according to Renergen. The world is experiencing its third major helium shortage in 14 years with many gas companies and retail party suppliers feeling the effects.

“OPIC is pleased to partner with Renergen and provide financing to support private sector-led economic development in South Africa, expand trade and commercial ties between the U.S and Africa, and ultimately increase the global supply of helium,” OPIC Vice-President for Structured Finance, Tracey Webb said.

Renergen first announced OPIC’s intention to finance the Virginia Gas Project in February 2019, before the company listing on the Australian Stock Exchange.

After today’s signing, Renergen will receive the final disbursement in the next few days. The loan has a 12-year term with a grace period of just under three years.

Renergen will now focus on commencing construction activities while finalising parameters around the drilling targets.