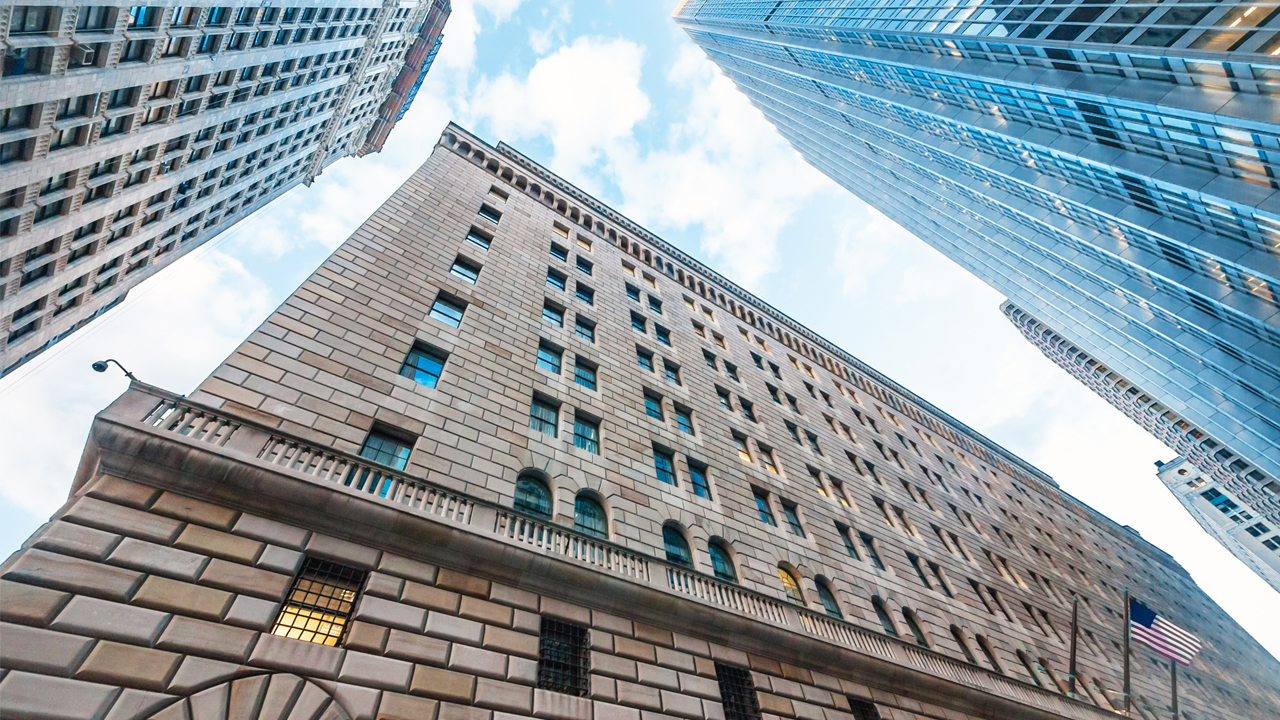 Index futures edged up ten points or almost 0.2 per cent to 6595 after U.S. stocks carved out slim gains in choppy action, and oil and iron ore rallied. However, any index advance is likely to be capped by downward pressure from Rio Tinto after the mining heavyweight cut its iron ore shipping forecast.

U.S. stocks turned positive after the Federal Reserve left rates on hold but signalled support for cutting later in the year. The S&P 500 put on 0.3 per cent, the Dow 0.15 per cent and the Nasdaq 0.42 per cent.

While the committee voted 9-1 to keep rates on hold, Chair Jerome Powell said, “Many participants now see the case for somewhat more accommodative policy has strengthened.” Almost half the committee indicated they would be willing to cut in the next six months. Importantly, the policy statement dropped a pledge to be “patient” in adjusting rates. That was enough to send stocks higher and the greenback lower.

Rio Tinto’s UK-listed shares slumped 4.68 per cent overnight after the miner said it now expected to ship roughly four per cent less ore from the Pilbara than previously indicated, due to operational issues at Greater Brockman. The company’s US-listed shares fell 3.67 per cent on the New York Stock Exchange, signalling a soft open here.

The London Metal Exchange closed before the Fed delivered commodities an adrenaline shot. Copper eased 0.5 per cent, lead 1.3 per cent, tin 1.4 per cent and zinc 1.3 per cent. Aluminium rose 0.3 per cent.

The Fed meeting was this week’s marquee event, but policy announcements are due later today from the Bank of Japan and Bank of England. Back home, RBA Governor Philip Lowe is due to deliver a speech in Adelaide on labour markets at around 12.35 pm today.