Uniti Group (ASX:UWL) to snap up Harbour ISP for $9M 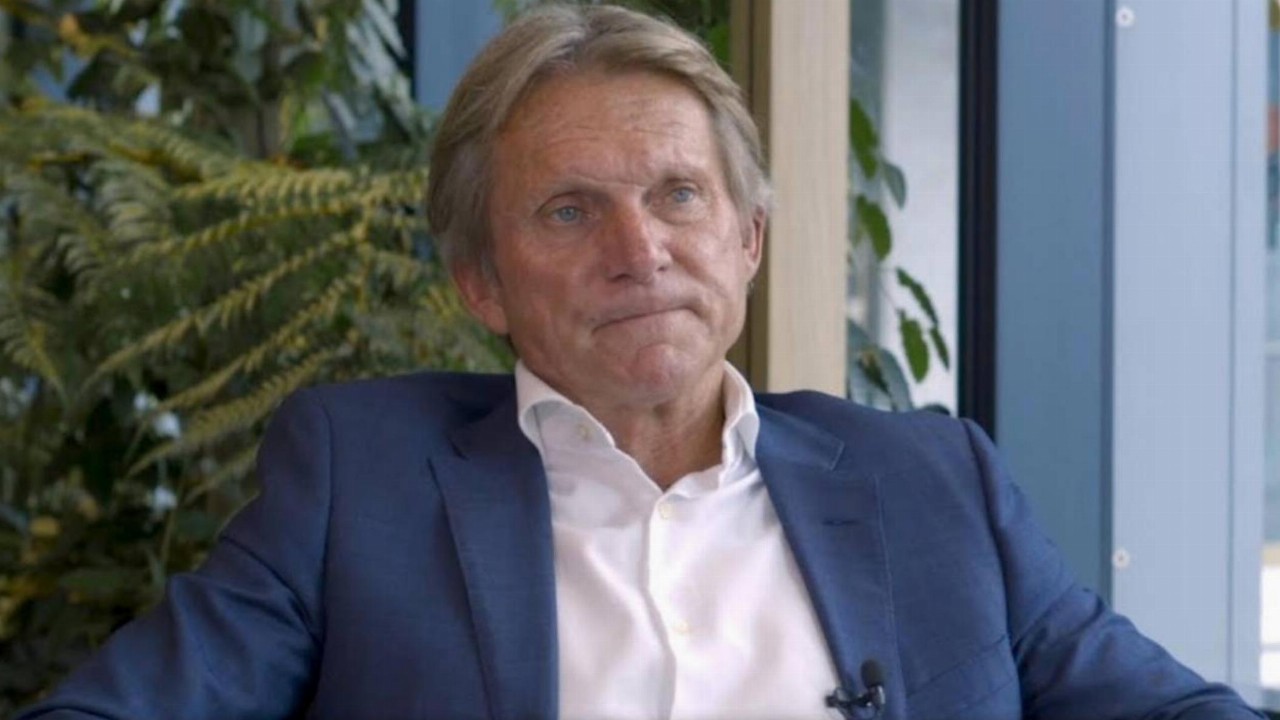 Uniti Group (UWL) is set to snap up full control of internet service provider Harbour ISP in a deal worth over $9 million.

Harbour has more than 30,000 broadband customers across Australia and is the preferred RSP for some major developers, including ASX 200-listed Mirvac Group (MGR).

Importantly, Uniti Group said Harbour has been one of the most active and effective RSPs on the OptiComm network for several years.

Less than two weeks ago, Uniti sealed the deal on a $694.2 million OptiComm buyout.

Now, Uniti is set to cough up $9.25 million in a mix of cash and scrip for control of Harbour. On top of this, Uniti will give Harbour one million UWL options, exercisable at $1.54 after 12 months once the buy is complete.

Uniti said Harbour's ongoing relationship with OptiComm over the years and its reputation among property developers like Mirvac makes it a "natural acquisition choice" for the company.

Uniti said when combined with its existing retail broadband services in its Consumer and Business Enablement (CBE) business unit, the Harbour buyout more than doubles CBE customers to more than 60,000. After the purchase is complete, Harbour's business will be integrated into Uniti's CBE business in less than six months.

Once integrated, Harbour is expected to bring in more than $3 million in earnings before interest, tax, depreciation and amortisation (EBITDA) over the 2022 financial year

Uniti CEO and Managing Director Michael Simmons said the company is "delighted" with the Harbour buyout.

"Functional separation now enables us to actively promote retail broadband offerings on our owned networks and Harbour ISP, with its proven pedigree in the greenfield broadband market, is an outstanding platform for us to build specific capability as well as scale in our CBE business unit," Michael said.

He explained that with the OptiComm takeover, the company's network of private fibre premises — including connected premises, those under construction, and those contracted to be connected — is now made up of more than 400,000 connections.

"Given this large and growing footprint, the strategic value of acquiring Harbour as a specialist greenfield RSP is significant and timely," Michael said.

"We look forward to our CBE business, inclusive of Harbour ISP, continuing to profitably expand as further penetration and growth in average revenue per user on our owned fibre networks is delivered."

Spirit Technology (ST1) has closed off 2020 with a 338 per cent year-on-year increase in revenue over the December quarter. Internet service provider Pentanet (5GG) will list on the ASX on the first week of February following its initial public offering (IPO). 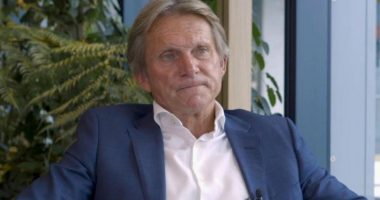