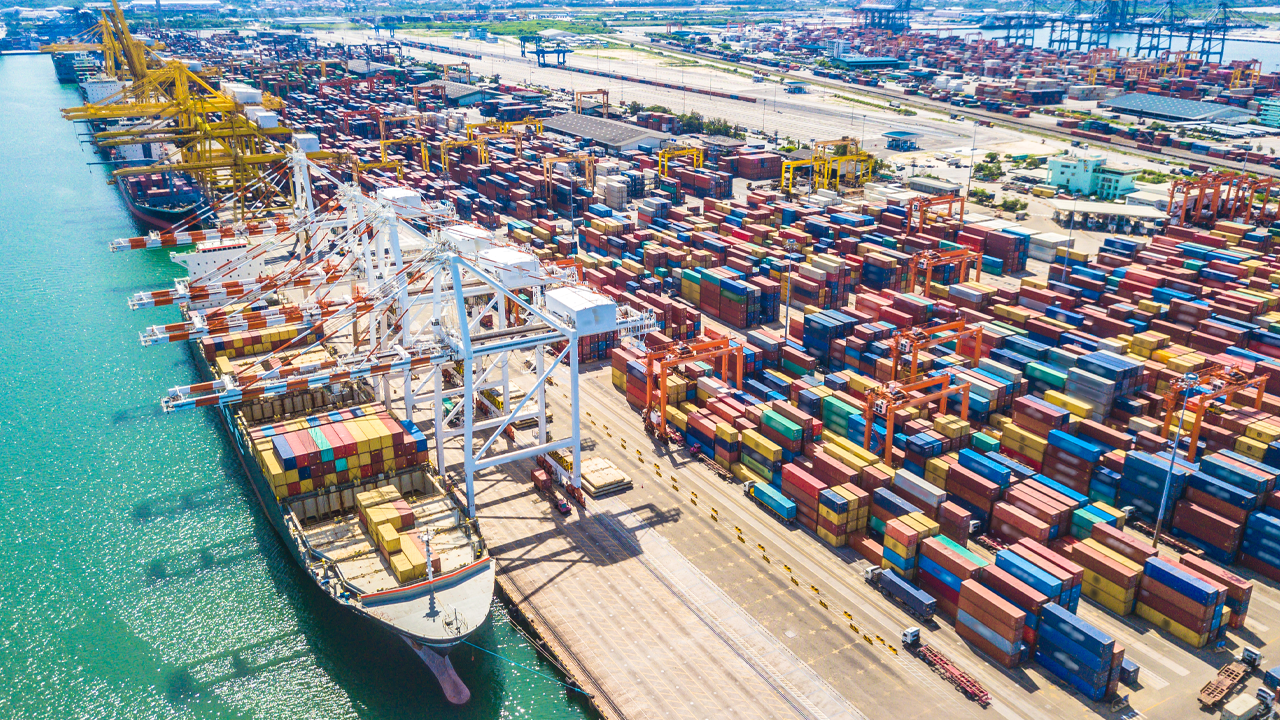 The ASX is set to see red red red after an escalation in the US-China trade war triggered thumping losses on Wall Street.The SPI 200 index futures contract dived 86 points or 1.3 per cent to 6400. However, today’s opening fall may be deeper yet after US president Donald Trump announced another round of tariff increases after the close of Australian futures trading.

US stocks stumbled after China announced it will hike tariffs on $US75 billion of imports in retaliation for an increase in US tariffs announced earlier this month. The announcement triggered an angry response from Trump, who Tweeted an “order” to US companies to stop manufacturing in China, and later doubled down by announcing another round of tariff increases. By then the S&P 500 had closed 76 points or 2.84 per cent lower. The Nasdaq, which has many tech companies that rely on Chinese factories, shed 240 points or 3 per cent. The Dow lost 623 points or 2.37 per cent.

The horror end to the trading week came as world markets appeared to be recovering from losses earlier this month. On Friday the ASX 200 edged up 0.3 per cent for a weekly gain of 118 points or 1.8 per cent, the index’s first advance in four weeks. The local market looks set to play catch-up after US indices recorded their fourth straight weekly declines. The S&P 500 lost 1.4 per cent last week.

Friday’s dramatic escalation in the trade war completely overshadowed US Federal Reserve Chair Jerome Powell’s appearance at the Jackson Hole economic symposium. The odds on a US rate cut next month rose to 100 per cent after Powell’s speech, but that did not satisfy President Trump, who blasted Powell as an “enemy” during a string of extraordinary Tweets on Friday.

Companies with the greatest exposure to China led Friday’s declines. Apple lost 4.6 per cent. Chipmakers Nvidia and Broadcom both gave up roughly 5 per cent.

Copper, sometimes branded the “metal with the degree in economics”, hit a two-year low. London copper closed 0.9 per cent weaker at $US5,632 after touching $US5,624.50, its lowest point since June 2017. Tin lost 1.9 per cent. Other metals fared better. Aluminium was bid up 0.2 per cent, lead gained 0.5 per cent and zinc 0.4 per cent. Nickel closed flat. Oil closed mixed for the week, with US crude bearing the brunt after China included a 5 per cent levy on crude imports in its latest round of tariffs. Texas crude settled $1.18 or 2.1 per cent lower at $US54.17 a barrel, a weekly decline of 1.2 per cent. The international benchmark, Brent crude, settled 58 cents or 1 per cent lower at $US59.34 a barrel, paring its rise for the week to 1.2 per cent.

The US dollar took a hit against most major currencies as the trade war escalated, but the Australian unit’s exposure to Chinese demand for materials sent it lower. The Aussie was this morning trading almost a third of a cent lower at 67.36 US cents.

In normal times, local traders would be looking to today’s G7 summit meetings and a string of domestic economic reports later this week for market guidance. However, these are not normal times. President Trump’s Twitter feed will have more impact on market sentiment than any number of economic reports. Wall Street has the monthly durable goods report due tonight. Back home, the domestic earnings season continues today with updates from Fortescue Metals, Monash IVF, Resolute Mining and Weebit Nano.