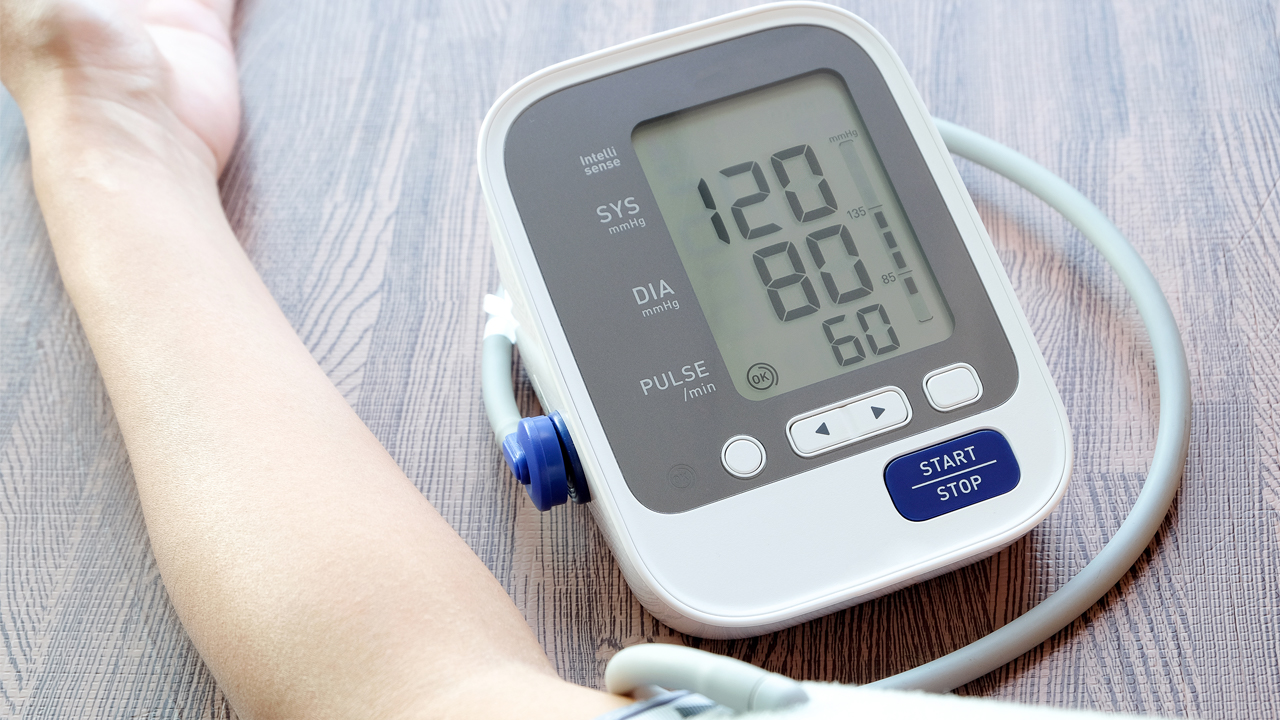 Medical technology developer, Uscom has a new method for measuring your heart’s blood flow and pressure without invasive techniques.

Today, the company secured allowance for patenting the technology in America and Europe for the next 20 years.

The device works by being placed just under your adam’s apple and above your sternum. Using ultrasound technology, Uscom claims to read your heart’s blood flow and functioning patterns. The device is yet to be named.

“Cardiac volume and pressure loops are the ‘holy grail’ in cardiovascular physiology, but have only previously been available using invasive cardiac catheters and transducers with all their complications,” Professor Rob said.

By measuring patterns in your heart’s blood flow, Uscom can detect early signs of cardiac dysfunction in the patient. The non-invasive technique is aimed at speeding up diagnosis and ensuring faster management.

“This new non-invasive technology combines the clinical strengths of our sector leading USCOM 1A and the Uscom BP+, and will provide us with accurate and universally applicable clinical cardiovascular measures,” he said.

‘1A’ and ‘BP+’ are previously released medical devices by the company that created the foundation of the new technology as the patenting process continues. Both 1A and BP+ are used in reading cardiovascular health as well.

“The new monitoring should be feasible in newborns, children, adults, and in the elderly and will improve patient care and outcomes in heart failure, hypertension and sepsis,” Rob added.

Shares in UCM continue to trade for 13.5 cents today, unchanged from yesterday’s closing price. The company’s market cap is currently valued at $18.66 million.