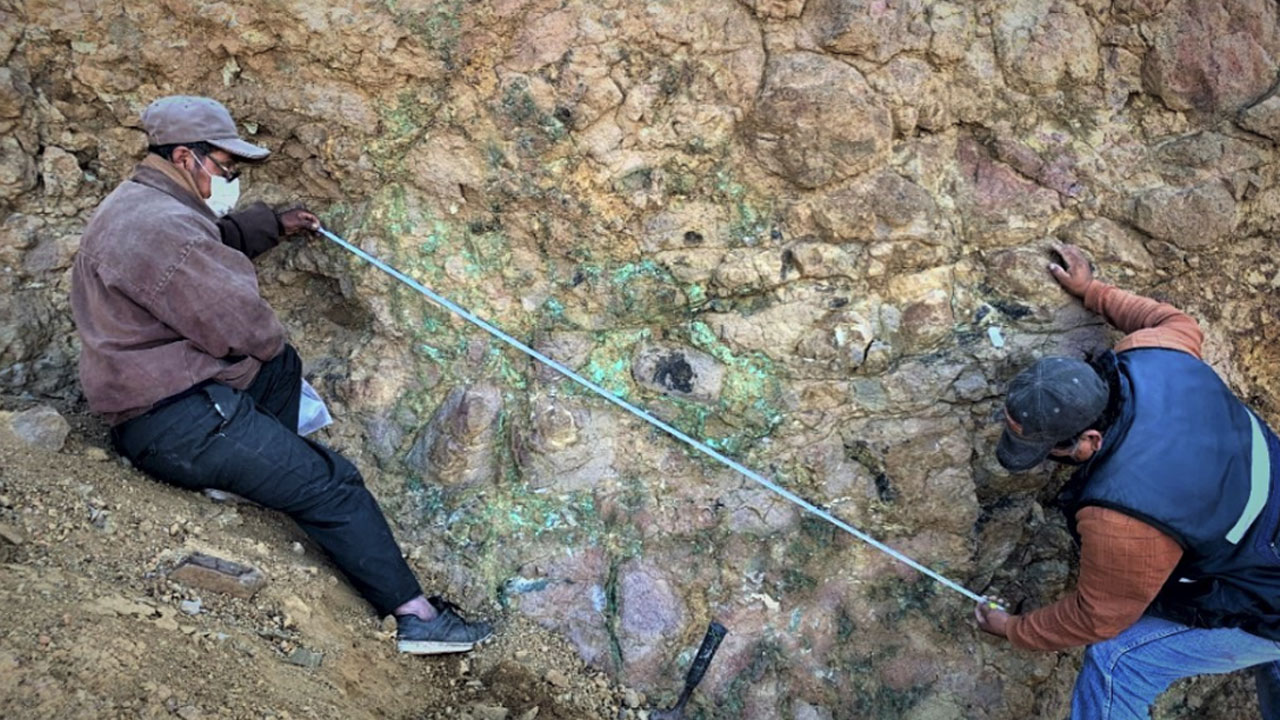 The survey was conducted at Valor’s Hook Lake Project in Canada to help identify areas of shallow structural complexity which are known to be favourable for uranium, as well as to determine the geophysical signature of known occurrences.

Positively, the data confirmed extensive and complex structural trends across the property that may indicate the presence of uranium mineralisation.

One of these trends are similar to that in other basement-hosted uranium deposits in the same region and another has features similar to those associated with the Tabbernor Fault System.

The Tabbernor Fault System is wide feature that extends for over 1500 kilometres. While there isn’t a direct link between the system and existing uranium deposits, several deposits are associated with a north-south component within the ‘sphere of influence’ of the Tabbernor system.

Executive Chairman, George Bauk, was pleased to have confirmed new trends for follow-up.

“Significant new geological information has come out of the survey including the north-south structural features, possibly representing the Tabbernor Fault System. These results have exceeded our expectations with the number of target areas to follow up.”

Valor Resources has secured all the relevant permits to conduct follow-up ground work and drilling which is expected to take place in the December quarter.

The field work portion however is set to commence in the next few days over historical uranium occurrences and the new targets that the survey work identified.