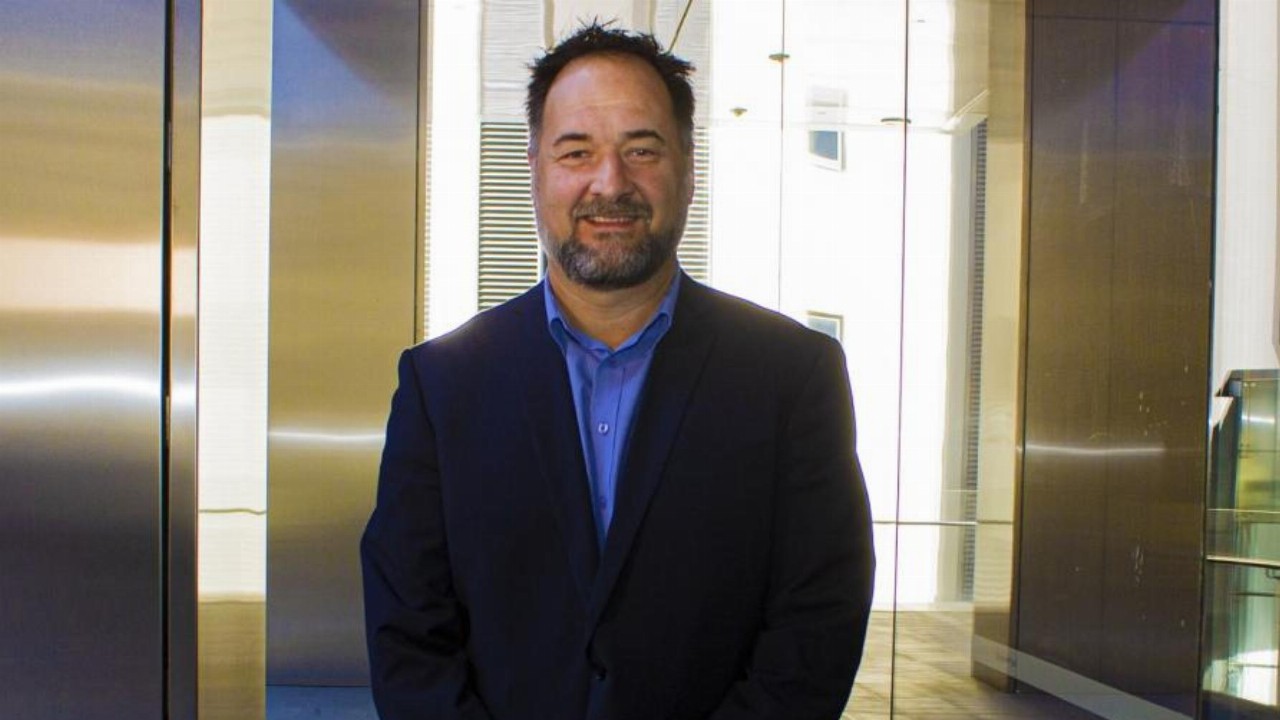 To complete the transaction, Valor is buying all the issued capital in privately-owned Pitchblende Energy, which holds both uranium plays.

As an initial consideration, Valor will cough up over 583 million shares and $50,000 in cash. Then, Valor will issue extra shares when it hits performance milestones at the uranium projects.

Over 333 million performance shares, set for issue in two equal tranches, will be distributed to Pitchblende when the company hits significant mineralisation and identifies a 10-million-pound uranium resource.

There are also future cash payments tied to the buy. Within one year of the buy's completion, Valour will fork out an additional $75,000. Then, two extra $150,000 payments are due on the deal's second and third anniversaries.

Finally, a new equity raise is on the cards to fund the buy.

In a deal inked with corporate advisor CPS Capital, Valor is on the hunt for an extra $800,000

Once the buy goes through, Valor will also distribute 180 million advisor options — a third of which comes with a 0.45 cent exercise price, another third which carries a 0.8 cent strike price, and the remaining bundle, which has a 0.15 exercise price.

The materials stock has also arranged a debt-for-equity swap with its creditors — meaning Valor can switch out one share for every 0.3 cents of debt. If the deal goes through, the company is looking to issue over 75.6 million creditor shares.

At this stage, Valor still needs to dot the 'i's and cross the 't's to finalise its purchase. This includes obtaining shareholder approval for the capital raise and receiving the final regulatory sign-offs to make the deal go through.

However, if all goes to plan, the company is set to acquire two key uranium assets in the highly-prospective Saskatchewan region.

Significantly, the Hook Lake project has returned grades ranging up to 68 per cent U3O81, a type of uranium ore. And, if it receives the go-ahead, existing holder Pitchblende can earn the right to acquire an 80 per cent working interest in the uranium play.

Meanwhile, the Cliff Lake project contains an open-pit mine, which historically produced 64 million pounds of uranium at a 0.92 per cent average grade.

More broadly, in the past, the Athabasca Basin has produced around 20 per cent of the world's primary uranium supply. As a result, today's purchase could position Valor as a key uranium producer within one of the world's key deposits.

"The acquisition of the Hook Lake Project and the Cluff Lake Project in the Athabasca Basin provides the Company with an exciting opportunity to discover uranium within a world-class uranium district," Valor’s Executive Chairman, George Bauk, commented today.

"Following the approval from shareholders of the transaction, the company plans to hit the ground running with a well-planned exploration program,” he stated.

Today's acquisition has also triggered some personnel changes across Valor's board.

Now, George Bauk will step up as Executive Chairman, while Gary Billingsley will become a Non-Executive Director.

"We have strengthened the team with Gary Billingsley joining the board, a veteran in the mining industry with a geology background who lives in Saskatoon, Saskatchewan," George continued.

"This is a significant advantage to Valor as we manage our way through COVID-19 and having someone I have known for 15 years provides the board with additional support whilst we have limited ability to travel overseas” the Chairman concluded.

While company stock resumed trade this morning, today's news is yet to impact the Valor's share price. Shares are currently steady, worth 0.6 cents at 2:46 pm AEDT. 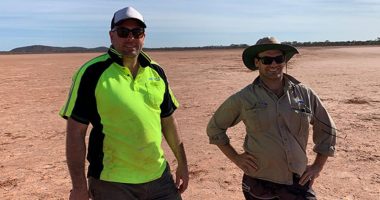 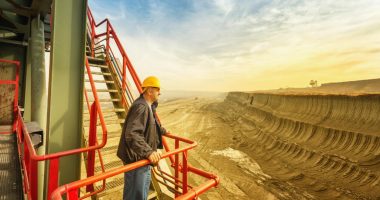 New Age Exploration (NAE) has provided an update on exploration across its tenement package in the Central Pilbara district of Western Australia. 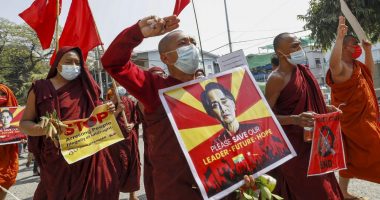 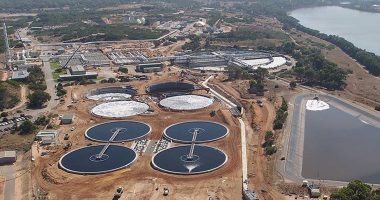