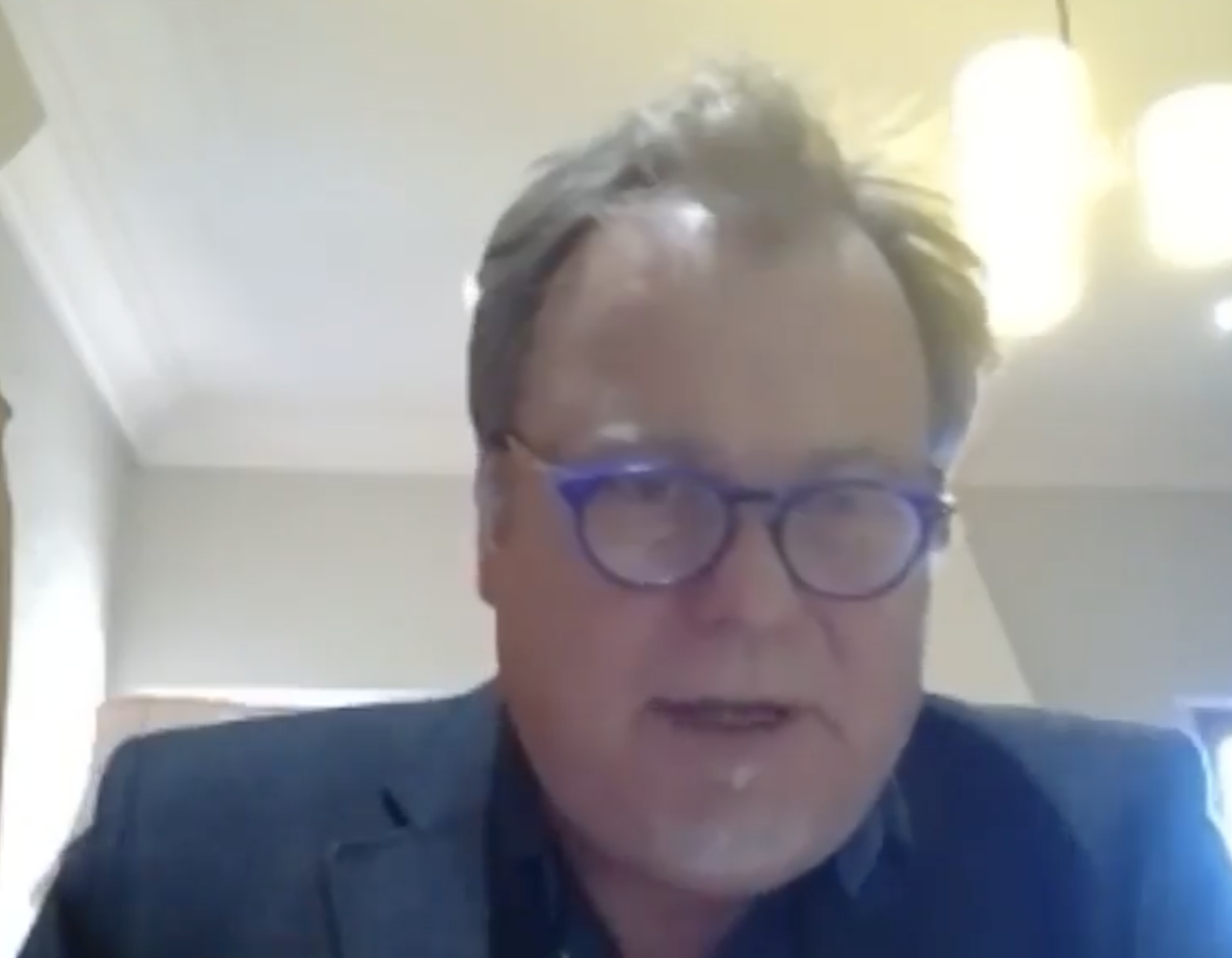 The vanadium project is in South Africa and VR8 has the opportunity to increase its 50 per cent stake in the asset to 73.95 per cent.

A pre-feasibility study on the Steelpoortdrift project was completed during the period, finding it had a net present value of US$884 million (A$1.192 billion).

Since the quarter ended, VR8 has also completed a maiden ore reserve for the asset of 73.85 million tonnes at 0.75 per cent vanadium pentoxide for 560,000 tonnes.

Along with the progress at Steelpoortdrift, the materials stock also raised funds over the June quarter.

VR8 tapped investors for an extra $2 million in funds via a share placement, with 48.6 million shares issued at 4.8 cents each.

The money from the placement would help Vanadium acquire a 74 per cent
interest in an ESG integrated extraction, processing, refining and manufacturing technology.

The company spent $92,000 on operating expenses during the same three-month period and just under $280,000 on exploration.

At that rate of spend, VR8 said it has enough cash on hand to continue operating for another 22 quarters of growth.

Vanadium Resources closed up 1.89 per cent at 5.4 cents per share.

VR8 by the numbers