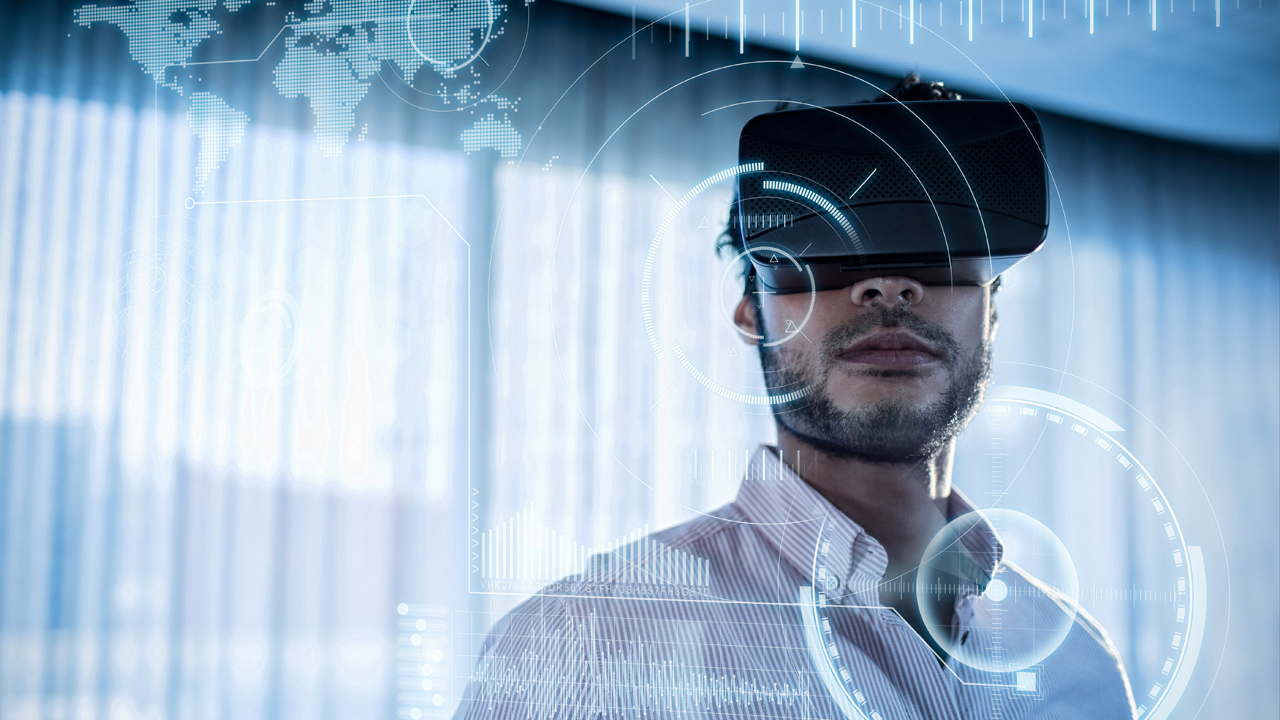 The launch has been a focal point for the company since it stepped into the world of virtual reality (VR) and augmented reality (AR) in April. Back then, the company was called ServTech.

With ServTech’s grab for Italian software developer Vection came a client list with some important names like Lamborghini, Maserati, and Fendi.

Now, the company has taken the name of this tech subsidiary and activated a firmly established European distribution network with the launch of FrameS.

FrameS is a virtual design tool. It allows designers to create, model, and prototype products in real-time, all through a digital world. Using tech like the HTC Vive and the Oculus Rift, creators are just a headset away from a hyper-realistic design space and around-the-world collaboration.

This cuts down design times and costs and eliminates the need for factory prototyping.

From luxury vehicle design to industrial safety training to real estate, FrameS can be used to suit client needs in almost any situation.

The tech has recently been altered for integration into the Rhinoceros Computer-Aided Design (CAD) program. This means someone can create a 3D model in Rhinoceros, and within minutes transfer it into FrameS, pop on a headset, and walk around in a virtual version of their new creation.

The first three months of 2020 are set to see FrameS launched in the U.S., Canada, and the Asia Pacific region.

With today’s launch, Vection’s shares are up a healthy 13.64 per cent and trading for 2.5 cents each. Vection’s market cap is valued at $14.46 million.