Virtual and augmented reality company Vection Technologies (VR1) has announced plans to buy out HTC-backed Mindesk in a full-scrip offering.

Vection had just $345,000 cash on hand at the end of the last quarter but has made the call to buy Mindesk by issuing roughly 165 million Vection shares to the company. This values the purchase at $3.3 million based on Vection's current share price.

However, the scrip absorption of Mindesk brings some big names to Vection's flagship FrameS tech.

Key institutional investors of Mindesk include HTC Vive, Primomiglio SGR, and A11-Venture. Subsequently, these three investors will join Vection's shareholder base, escrowed for 12 months from the purchase date.

Pearly Chen, the Vice President of Business Development at HTC, spoke highly of Vection in light of the fresh acquisition.

"We are grateful to have had the opportunity to back Mindesk since their early days and share the team’s excitement about the possibilities this acquisition could unleash for Vection Technologies and their customers globally," Pearly said.

"We are firm believers of the many positive ways virtual reality will transform how we work, collaborate, and connect with one another. It is great to see validation of Mindesk’s vision of accelerating productivity with real-time technologies and we look forward to supporting their joined journey onwards as a new shareholder of Vection Technologies," she said.

The combination of Vection and Mindesk's VR and augmented reality (AR) tech brings with it the possibility for designers and engineers to create products from scratch entirely in VR.

Mindesk lets users seamless switch from ordinary computer-aided design (CAD) to VR in real-time. According to Vection, this tech is the only type available that links several commercial CAD and design software for quick switching.

Further, Mindesk has landed some high-profile partnerships in the past, notably including brands like Autodesk, Microsoft BizSpark, Logitech, and Epic Games.

Since 2017, Mindesk's product suite has seen consistent quarter-on-quarter growth in both downloads and paying customers. This has been despite beta testing ongoing until 2019 and minimal market exposure.

Vection Managing Director Gianmarco Biagi said the Mindesk purchase is a milestone for the company as it works to make design projects easier and more accessible to amateurs and professionals alike.

Vection's share price has gone unchanged today as the company continues to trade at a flat two cents per share. 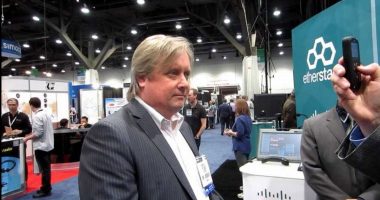 In a somewhat rare occurrence these days, artificial intelligence developer Appen (APX) has reaffirmed its yearly financial guidance, saying it expects a negligible 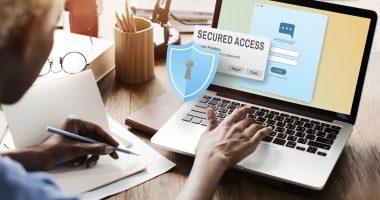 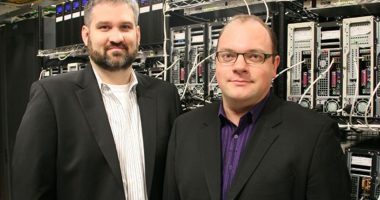