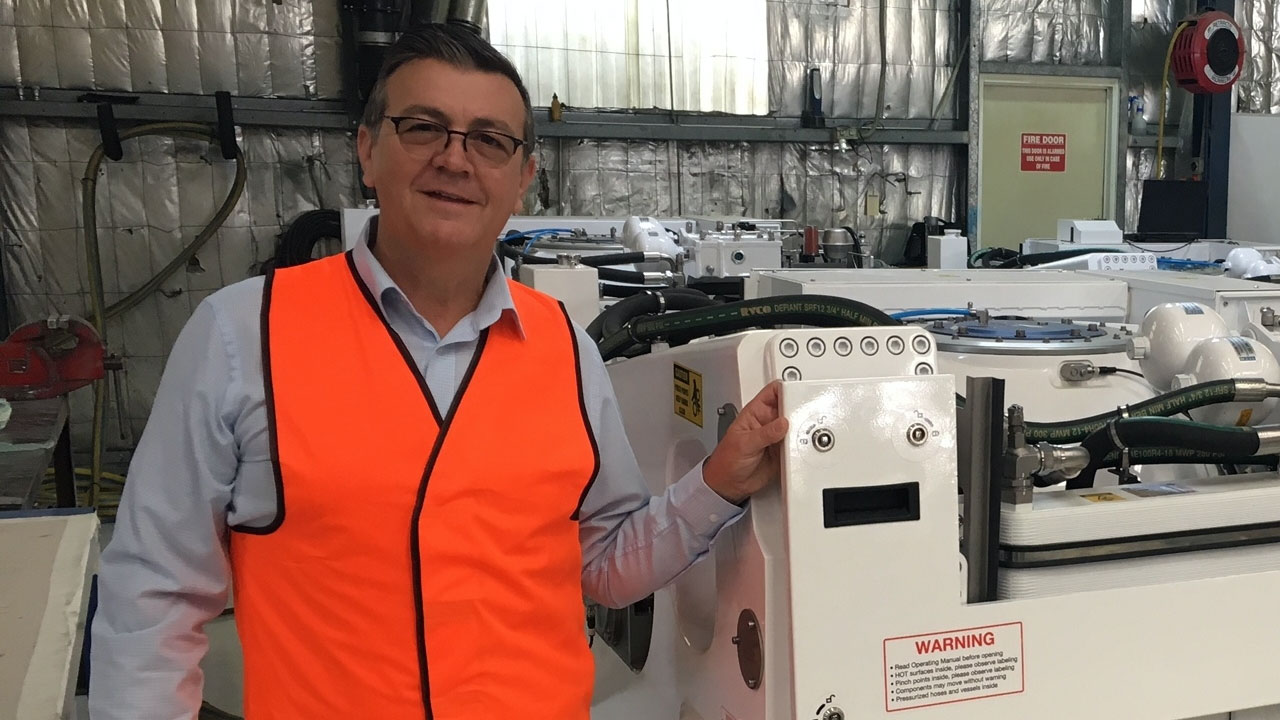 Its gyrostabilisers are known to reduce the rolling motion of vessels, which increases on-sea time and improves personnel safety in ocean conditions. In fact, on January 5, Veem announced reaching its sales target for the half-year, selling $3.6 million worth of gyrostabilisers.

For the first half of FY21, revenue increased by 36 per cent to $28.4 million compared to $20.9 million in the prior corresponding period (PCP).

This reflects the sales growth of its Gyros and propulsion products and the commencement of deliveries to the Australian Submarine Corporation. In March last year, the company received $9 million worth of orders under the Collins class submarine maintenance contract.

Earnings before interest, taxes, depreciation and amortisation (EBITDA) increased 111 per cent over the PCP to $5.7 million.

Additionally, net profit after tax increased by a whopping 233 per cent to $3 million — reflecting JobKeeper receipts of $1.5 million, which weren’t received in the PCP.

“We are very pleased with our results for the half year with significant revenue increases driving improved EBITDA and bottom-line profit outcomes,” Managing Director Mark Miocevich said.

“VEEM is in the strongest position it ever has been with an existing robust core business which has allowed us to invest and support our focus on the rapid growth of our disruptive VEEM Gyro product into the global marine market,” Mark concluded.

These figures are not final and full results will be released before the end of this month.