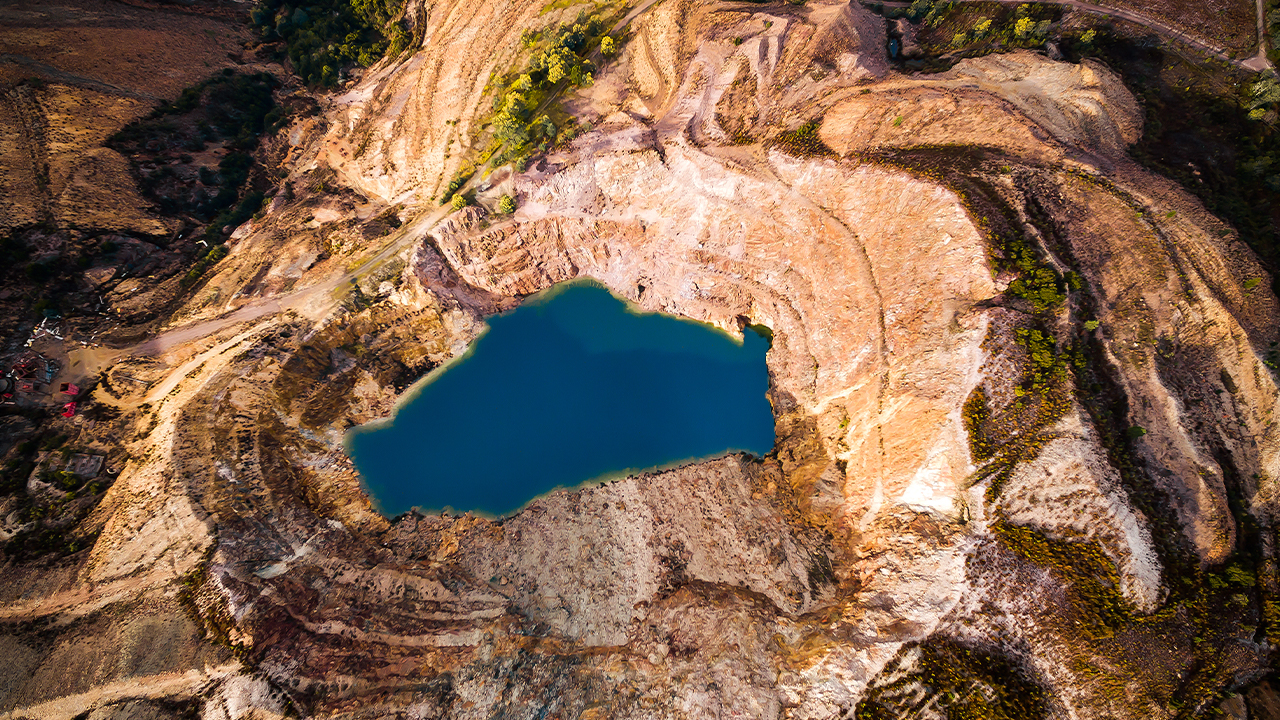 Tasmania’s State Government will co-fund up to $202,000 for exploration drilling at Venture Minerals’ (VMS) three priority targets in 2020.

Mount Lindsay Project is classified by the Australian Government as a critical minerals project, already boasting an advanced tin-tungsten asset despite only 10 per cent of its targets undergoing testing thus far.

This will be further enhanced by the delineation of several high priority drill targets of the same mineralisation, through the recently completed major EM survey.

Mount Lindsay is already one of the largest undeveloped tin projects in the world, containing in excess of 80,000 tonnes of tin metal and within the same mineralised body is a tungsten resource containing 3.2 million metric tonne unit of tungsten trioxide.

Tin is now recognised as a fundamental metal in the battery revolution and new technology. Tin Association is predicting a surge in demand, driven by the lithium-ion battery market of up to 60,000 tonnes per annum.

Managing Director Andrew Radonjic says that the tin and tungsten are globally classified as critical minerals.

“Recently the Australian Government said that global demand for Australian resources has broadened in recent years to include minerals used in a range of emerging high‑tech applications across a variety of sectors such as renewable energy, aerospace, defence, automotive (particularly electric vehicles), telecommunications and agri-tech,” Andrew said.

“Known as critical minerals, this group of minerals is considered essential for
the economic and industrial development of major and emerging economies,” he added.

“With the increased exploration potential at Mount Lindsay combined with its current status as one of the largest undeveloped tin assets in the world, clearly Mount Lindsay is a leading Australian Critical Minerals Project,” Andrew said.