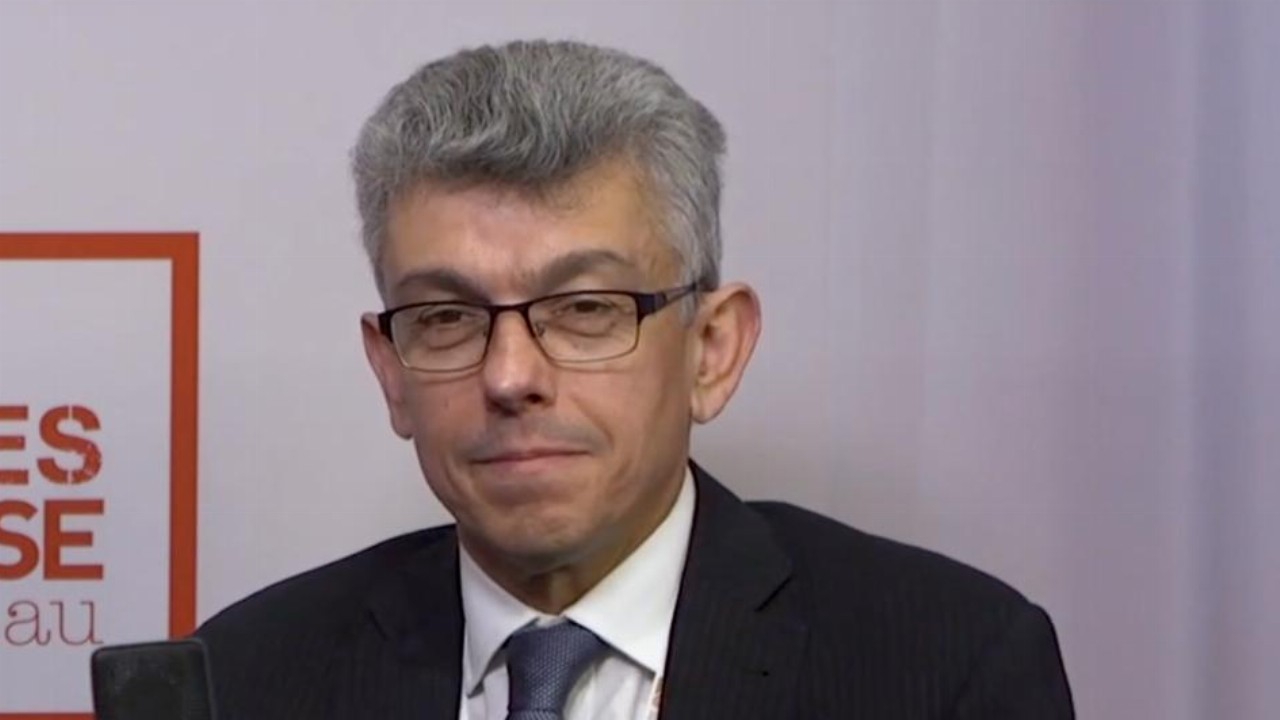 Within the new tenure, VMS said it has secured what it believes are two highly prospective, 20-kilometre-long interpreted mafic-ultramafic intrusive complexes which sit along strike of the Jimperding Metamorphic belt which hosts Chalice’s Julimar discovery.

The southern part of the new tenure, which covers 173 square kilometres of E70/5084, is said to contain shallow drill intersections from a historic four-hole reconnaissance drilling program.

Through an earn-in agreement with Exactical for E70/5084, Venture is able to earn a 51 per cent interest by spending $250,000 within two years, with half of that amount to be spent in the first year.

From there, VMS could earn an 80 per cent joint venture interest by spending an additional $500,000 over the following two years after paying the vendor a cash payment of $10,000.

Once a bankable feasibility study is complete, the vendor can elect to contribute or dilute.

If the vendors interest dilutes to below 5 per cent, the interest will be converted to a royalty equivalent of two per cent of the net smelter return.

The second 20-kilometre-long target is located within the northern end of the project area covering 121 square kilometres.

While the southern area is the company’s main focus, with plans for a detailed work program including surface sampling, and an airborne electromagnetic survey, a follow-up surface sampling program is proposed for the northern area shortly.

VMS has also recently completed a maiden drill program at the Kulin project, which it said delivered a “substantial” gold intersection with mineralised intervals of up to 18 metres at 0.6 grams of gold per tonne (g/t) from 329 metres downhole.

Although the results aren’t exceptional, Managing Director Andrew Radonjic said they highlight the gold potential at Kulin in an area considered to be an “exciting” emerging Western Australian gold province.

“When paired with our Chalice JV on the South West Project, Venture now has an enviable portfolio of Ni-Cu-PGE assets.

“This gives the company great confidence in making significant discoveries at Kulin in the near future.”

Over at the company’s Golden Grove North project, north-northeast of Perth, drilling has been put on hold pending final results from five holes that were surveyed using downhole electromagnetic techniques, and diamond drill core that was geologically logged and sampled.