Venus and Rox sign up for Youanmi gold mine 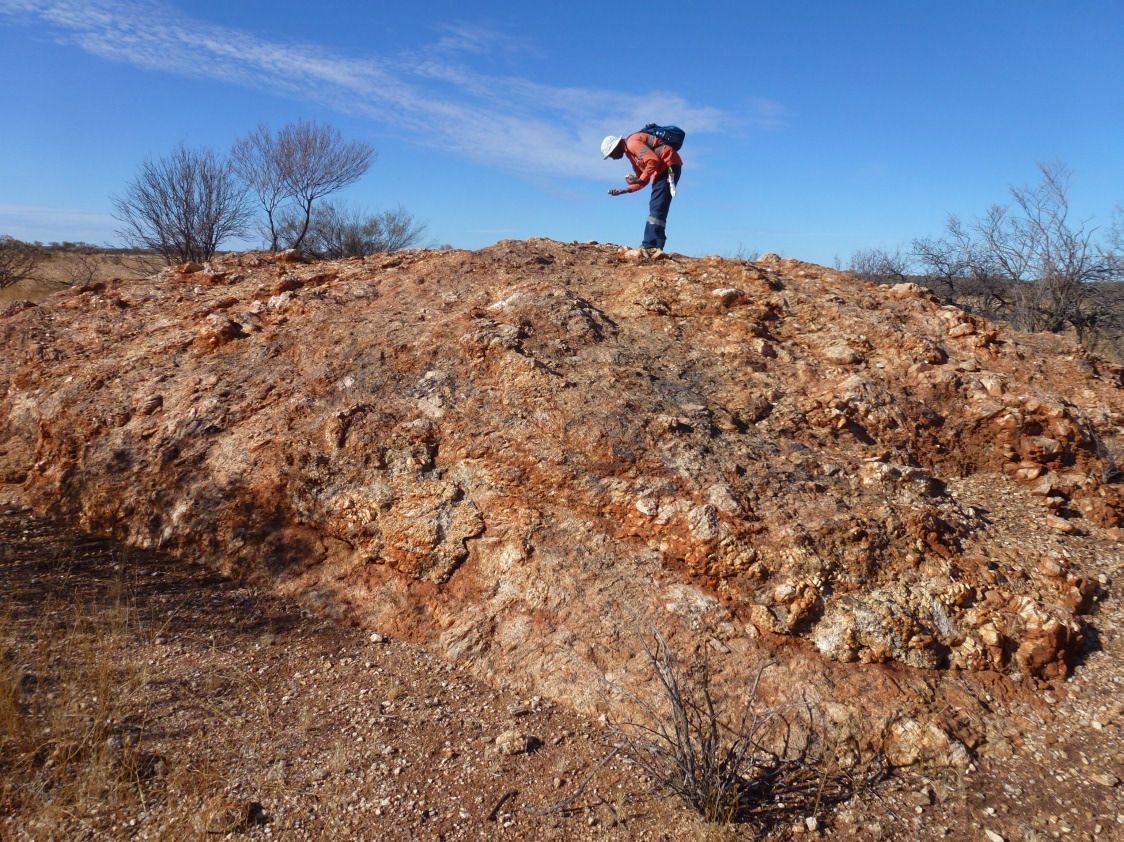 Venus Metals has partnered with Rox Resources for a jointly Gold Mining Lease in Western Australia.

Both companies have paid a $5,000 deposit for a purchase agreement at the ‘Currans Find’ and ‘Pinchers’ sites at Youanmi mine.

Venus and Rox are both funding their deposits through a mix of cash and shares.

Rox and Venus hold 90 percent interest combined in both sites and Murchison Earthmoving holding the remaining 10 percent in both.

Murchison CEO Doug Taylor says the partnership between Venus and Rox is a formidable agreement that will yield great results for all.

“Venus has shown great tenacity and skill in assembling the Youanmi Gold Mine and its exploration tenement package, which Rox clearly recognised,”.

“It is now time to join that effort and bring the high‐grade Currans mine tenement into the bigger picture,” Taylor said.

“I wish to thank Mr. Taylor for recognising our great efforts and his understanding of what is now transpiring at the historic Youanmi Gold Mine,” he said.