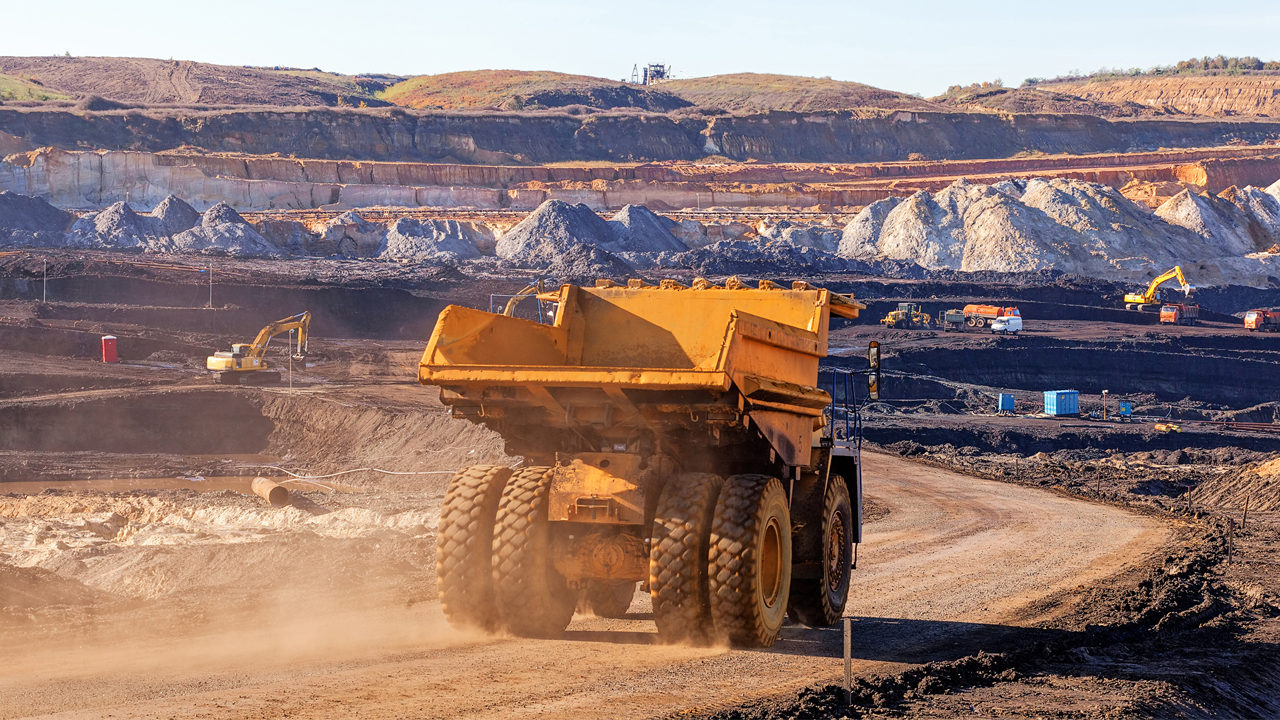 Venus Metals relayed to the market this morning the ongoing success across several of the WA explorer’s projects.

Initial drilling at the Youanmi gold project identified rich gold grades of up to 72 grams per tonne. The intercepts were identified at tenements in Currans Find, which Venus holds in a joint venture with Rox Resources.

The second round of reverse circulation (RC) drilling was recently completed at the site which returned more “bonanza gold grades,” according to the company.

It is estimated almost 1.2 million ounces of gold is mineable at Youanmi over its lifespan, as indicated by a JORC 2012 assessment.

Venus informed shareholders it intends to capitalise on the solid, high price of gold, which has seen another jump in the market today.

At the OYG tenements in Youanmi, a 14,000 metre RC drilling programme has begun, which will collect preliminary data and samples from the site.

OYG is held in a 50:50 joint venture between Venus and Rox Resources. Fellow mining company Rox is injecting $2 million into exploration at the tenement over two years.

Rox and Venus also share a joint venture for the Venus and Youanmi tenements. Rox has committed $800,000 and $200,000 to the projects, respectively.

Venus also operates an iron-vanadium-titanium project at Youanmi, which is expected to deliver 134.7 million tonnes of resource, of which 21.33 per cent will be iron, 6.27 per cent titanium dioxide and 0.34 per cent vanadium pentoxide.

Titanium dioxide is used in sunscreen to block UVA and UVB rays. It is also used as a pigment in pharmaceutical capsules, paper and paint. Additionally, it is commonly used in the cosmetics industry in products such as lipstick, powder and toothpaste.

The company highlight there will be zero strip ratio at the project and no grinding, making mining operations and beneficiation cheap.

There is potential for up to one billion additional tonnes of vanadium oxide to be discovered at the site, according to a JORC 2012 estimate released in 2015.

To further compliment its portfolio and position in the WA mining industry, Venus has a number of holdings in lithium and tantalum projects around the state.

In a series of joint ventures with Pilgangoora Minerals, Venus has interest in the Poona, Wodgina and Pilgangoora projects.

Lithium continues to increase its high demand due to its role in producing electric vehicle batteries. Electric vehicle sales are forecast to exponentially grow over the coming years.

Tantalum is commonly used to make capacitors, semiconductors and surgical equipment and implants.