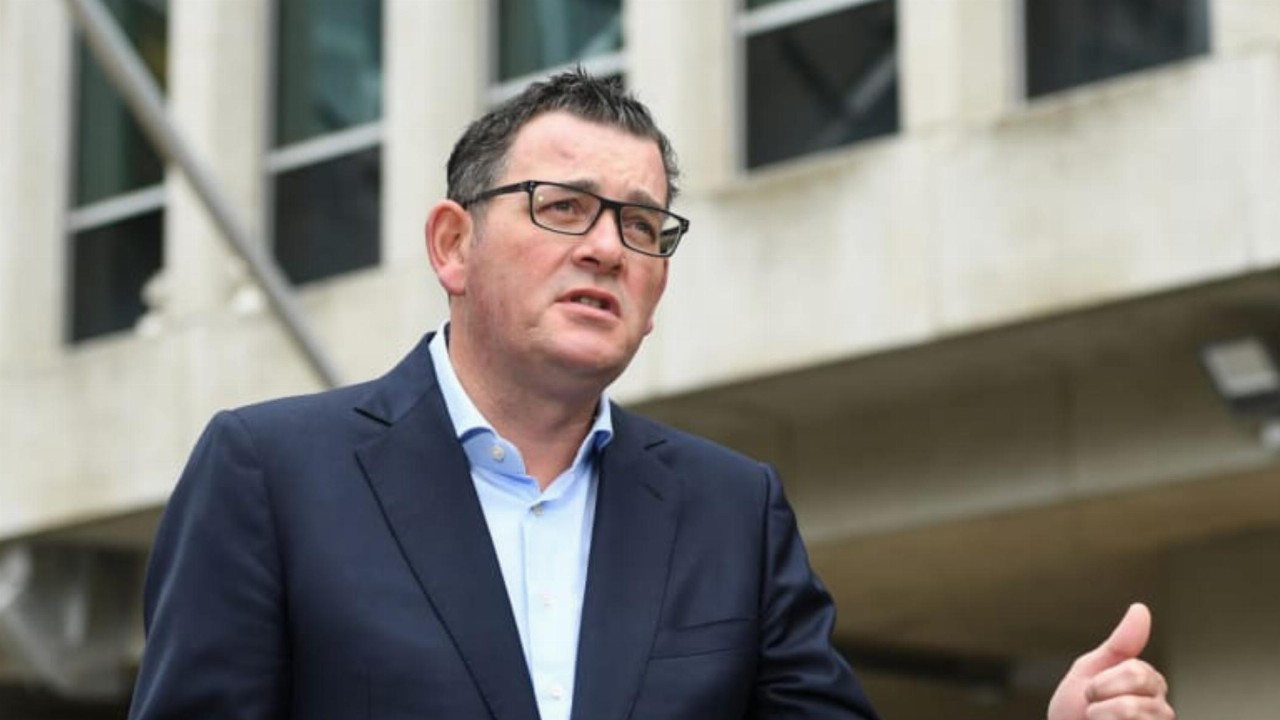 The Andrews Government will be able to pass legislation in Victorian Parliament, allowing for a State of Emergency to last for an additional six months, not 12 months.

Victora has been in a State of Emergency since March, when the coronavirus pandemic first began affecting Australians.

The State of Emergency essentially allows Governments to impose extraordinary restrictions in times of crisis – such as implementing a curfew.

Premier Daniel Andrews has used the powers to implement a wide range of restirctive health measures to stop the spread of COVID-19.

But stage four lockdowns in Melbourne are due to come to an end on September 13, prompting Premier Andrews to try and change the law and extend the State of Emergency from six months to 18 months.

The idea was widely criticised by the Liberals, who labelled it a “power grab” by the Premier and vowed not to support the legislation.

Despite the opposition, the legislation is expected to pass the Upper House today, after the Victorian Greens Leader came out of maternity leave and threw her support behind the move.

Samantha Ratnam said without the lockdown restriction, recommended by the State’s Chief Health Officer, Melbourne would be worse-off.

I wasn’t going to be at Parliament today as I’m on maternity leave. But there are 2000+ active COVID cases in Victoria and we need to work together right now to defeat the virus. I’ll vote for a 6-month extension so the CHO can quarantine COVID cases and keep us safe. #springst

Victoria recorded 70 new cases of the coronavirus in the last 24 hours, as well as five more deaths.

Meanwhile, Premier Andrews has vowed to unveil a roadmap on how Melbourne can come out of stage-four lockdown restrictions on Sunday, September 6.