The results continue to strengthen and confirm down-dip extensions of gold and copper.
ASX:VIC      MCAP $13.14M

These four-metre and one-metre composite samples were collected as part of a third phase reverse circulation (RC) drilling program.

Drilling included 51 holes, for 7199 metres, to continue to define the northern extension of two gold-copper trends north of the Coogee pit. The program also aimed to provide more information on a known copper-gold porphyry target at Coogee North.

Victory Mines said these results were highly encouraging and continued to strengthen and confirm the down-dip extensions of gold and copper mineralisation at the Coogee Main and Coogee Eastern trends.

The company has now received four-metre sample results for 34 holes and is waiting on results for the remaining 17 holes.

So far Victory has drilled 122 holes, for 16,751 metres, across three phases of RC drilling. This drilling successfully outlined mineralisation within a broad copper-gold system that spans one kilometre.

VIC by the numbers 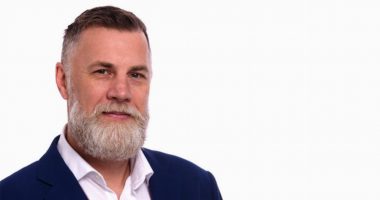 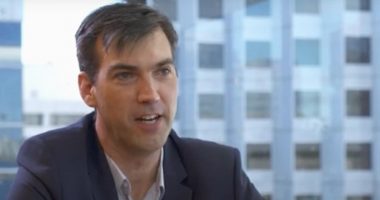 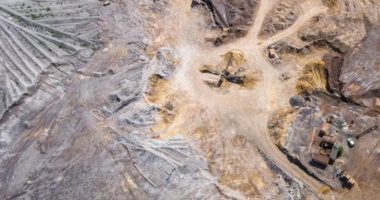