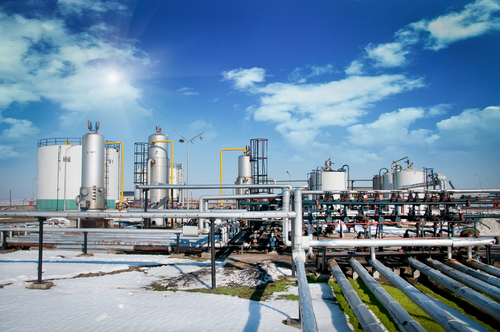 As part of the agreement, APA will complete a program to identify a pipeline route to connect the Galilee Basin in Queensland to Australia’s east coast gas markets. APA’s planned route will supposedly benefit large mining projects such as Gladstone, Moranbah and giving them the choice to use gas rather than diesel.

The work program will comprise of on the ground surveys, engaging with local stakeholders, conducting environmental studies and importantly, applying for a Pipeline Survey Licence.

“We believe that the Galilee Basin has the potential to produce material quantities of gas. In order to fully commercialise any discovered gas, we will need to have access to the Australian east coast markets, so this MOU with APA is a large step toward making this possible,” Vintage Energy Managing Director, Neil Gibbins said.

Comet Ridge will benefit greatly from the agreement as the ‘interconnected nature’ of APA’s east coast grid will help it to market its gas in domestic and even international gas markets.

All three companies have agreed to negotiate a Gas Transportation Agreement. APA will build, own and operate new pipeline infrastructure to transport gas from the Galilee Basin Deeps Joint Venture permits, which are held by Vintage Energy and Comet Ridge.

VEN by the numbers